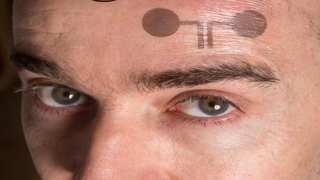 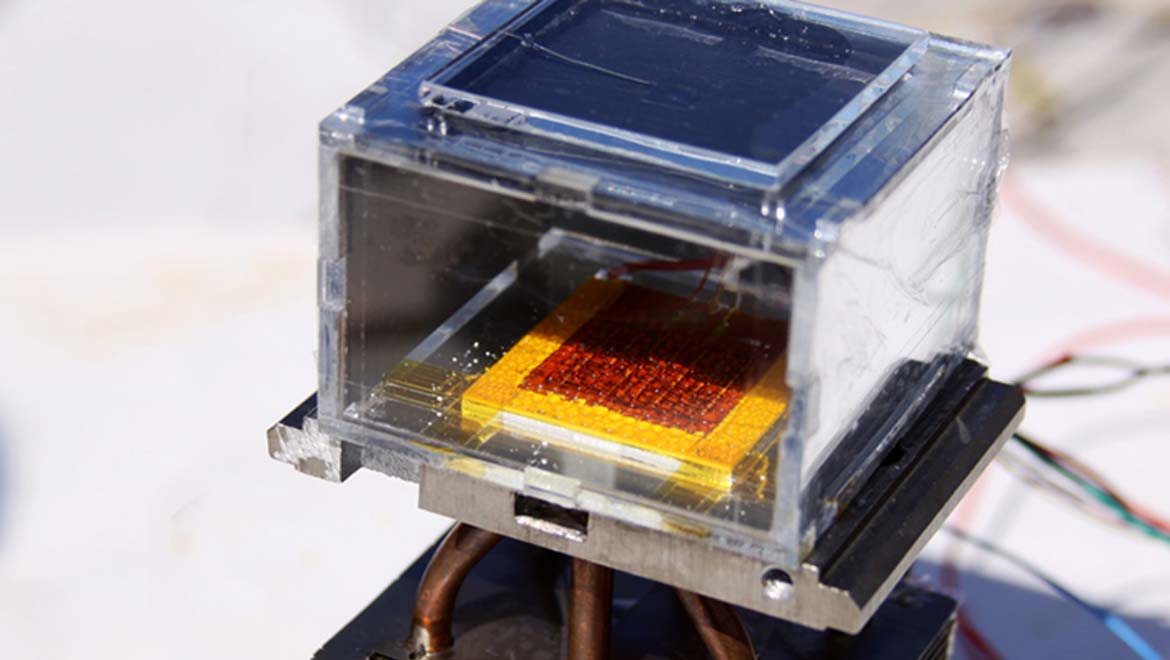 “Water is the driving force of all nature” yet today, 85% of the world’s population reside in some of the driest regions on the planet where millions suffer from a scarcity of water.

The United Nations has predicted that availability of this elixir-of-life is only going to decrease in the future, if immediate action is not taken.

Scientists at UC Berkeley and MIT namely Omar Yaghi, Evelyn Wang and their team, have developed a potentially groundbreaking solution to the problem of water shortage — a harvester that, with just the help of sunlight, extracts water (2.8 liters/3 quarts) out of the atmosphere in around 12 hours. A remarkable feature of this prototype is its ability to perform in low-humidity conditions.

How does it work?

MOFs or metal organic frameworks are the backbone of this system. What are they? They are the product formed by conjoining elements such as aluminum or magnesium, in a particular ratio, with organic molecules. This gives rise to a complex structure that can store liquids, and even gases. Naturally these are applicable in several areas of research.

Yaghi and his colleagues, in 2014, created a unique MOF made of zirconium and adipic acid that traps water in the gaseous form. This genius invention was met with another! Headed by an engineer, Wang, an arrangement was set up, where 2.2 pounds or 1 kg of the above-mentioned porous MOF was set in a chamber and exposed to the air.

What happened next was a smooth process of diffusion, heating and condensation. The air molecules entered the metal framework and attached to the surface, following which sunlight was made to heat the MOF. This heat helped move the water vapor into a condenser, and voila! Water droplets were consequently collected. 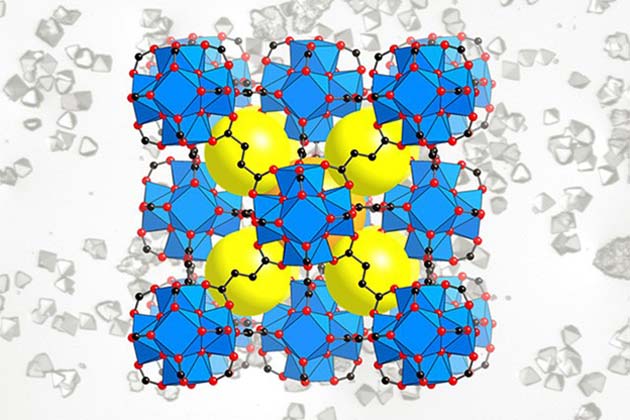 A schematic of a metal-organic framework. The lines in the models are organic linkers, and the intersections are metal ions. These are the building blocks that Yaghi stitches together into crystalline sponges using what he calls reticular chemistry. The yellow balls represent the porous spaces that can be filled with gas or liquid. The background image shows individual MOF crystals, which are packed into the water harvester. UC Berkeley, Berkeley Lab image.

The Future of this Method

Supported by the US Department of Energy, this project encourages further studies and tech-developments in the area of harvesting water for households, especially in arid and rural areas, where currently the only procedure is by using large amounts of energy.

The concept opens up the potential for manufacturing of newer, more efficient MOFs that can increase yield of water up to 40%, and it is understood that with better construction material, it can be employed in very low and high levels of humidity too. 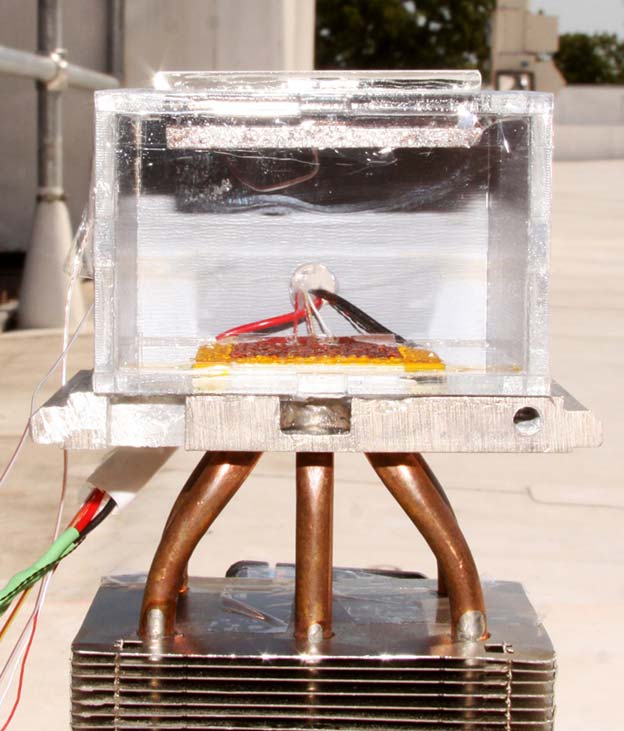 The harvester sitting atop a roof at MIT. The MOF is just below the glass plate on top, which lets sunlight in to heat the MOF and drive off the absorbed water. The yellow and red condenser sitting at the bottom is covered with water droplets. MIT photo by Hyunho Kim.

Director at Berkeley Global Science Institute, Yaghi, on his reason for this invention, said, “one vision for the future is to have water off-grid, where you have a device at home running on ambient solar for delivering water that satisfies the needs of a household. To me, that will be made possible because of this experiment. I call it personalized water.”

Imagine a planet where water for your basic needs can simply be collected from the air, with the help of ambient sunlight and devices such as these. There will be no question of shortage or inaccessibility, even in the desert for survival. Since this is on its way to becoming reality, we’re rephrasing that famous quote to, “Water, water everywhere, lots of drops to drink!”

Top image: The water harvester, built at MIT, uses MOFs synthesized at Berkeley to suck water from dry air. The harvester uses sunlight to heat the MOF, driving off the water vapor and condensing it for use. MIT photo by Hyunho Kim.

Johnston, I. (2017), Independent, http://www.independent.co.uk/news/science/solar-water-harvester-thin-air-deserts-mof-metal-organic-framework-omar-yaghi-a7683451.html, (accessed 22 May 2017)