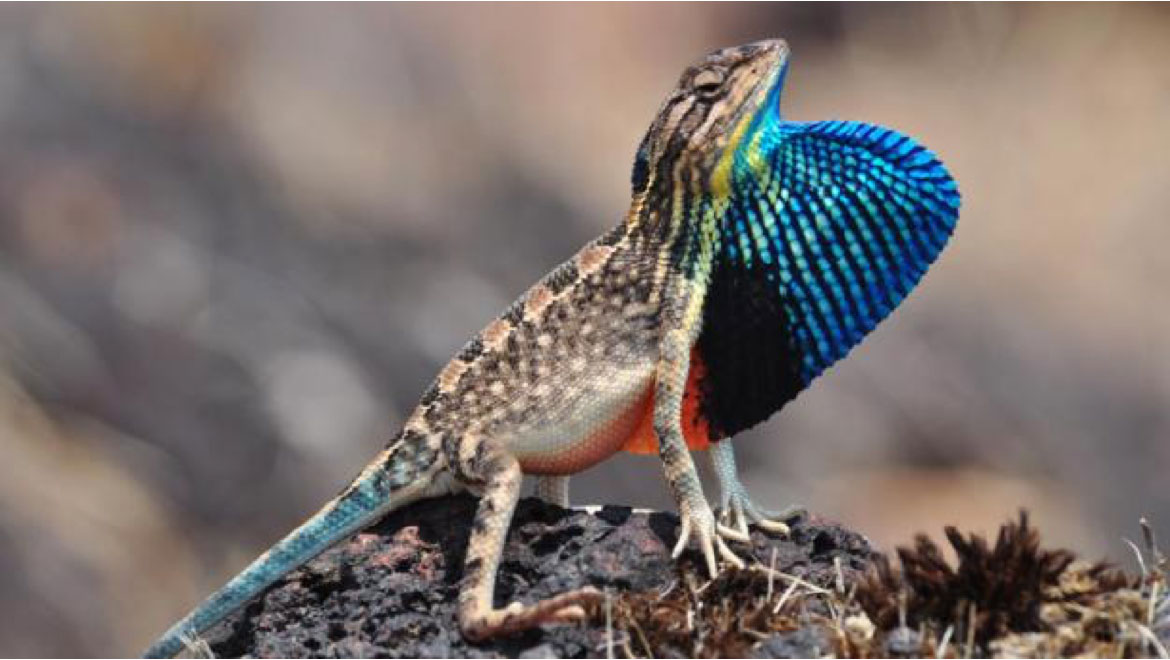 Scientists and taxonomists documented 596 new species of flora and fauna that hailed from India in 2018.

Two hundred and twenty-four (224) new species of plants and 372 animal species were discovered. Of the 596 species, 372 fell under the category of ‘fauna’ (311 invertebrates and 61 vertebrates). The newly identified 224 plant species included seed plants, pteridophytes, bryophytes, fungi, and lichen.

About 31% of the plant species were discovered in the Himalayas. In the case of animals, the Western Ghats remained a biological hotspot from where about 50% of the species were found.

He also added that BSI had placed emphasis on molecular DNA technology and phylogeny to confirm the discoveries.

Kailash Chandra, Director of ZSI, said that modern taxonomic tools, like DNA analysis, helped in the discovery of frogs and reptiles. “Of the 61 species of vertebrates discovered this year, reptiles dominate (30 species),” Chandra said. Twenty-one species of fishes, nine species of amphibians, and one mammalian sub-species were also found. 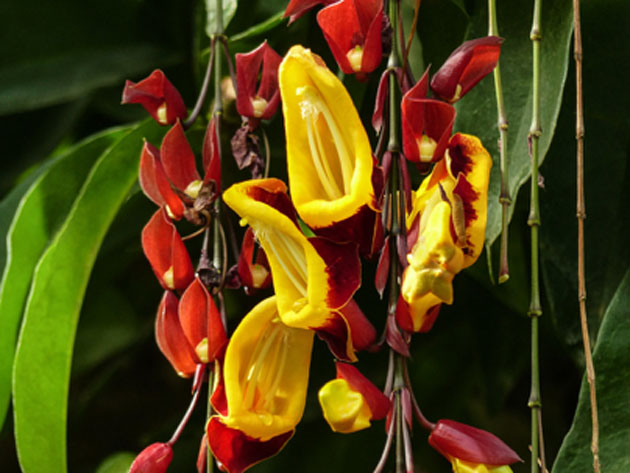 The state of Kerala recorded the highest number of discoveries with 59 species. West Bengal, a state with both Himalayan and coastal ecosystems, recorded 38, and Tamil Nadu state recorded 26 species.

Important Facts While Thinking of Biodiversity

Mention biodiversity, and almost reflexively, we think "green." We visualize the green of forests and grasslands, the verdant stretches of farmland and the myriad hues of plant and animal life. But, we also need to think "blue" because the oceans and seas that cover more than two-thirds of our planet are home to critical ecosystems. In addition, blue biodiversity is the one that we have devastated more than any other.

Persistent pollution from chemicals, overfishing because of which 80 percent of fish stocks are said to be fully or overexploited, and higher levels of carbon dioxide in the atmosphere, have degraded coastal and marine biodiversity to unprecedented levels. This threatens the livelihoods of 500 million people who depend on the seas, and also the health of over a billion people who get their main source of protein from these water bodies. This vast expanse of blue also harbors ecosystems such as coral reefs that nourish as much life as our richest rainforests.

However, to assert the importance of maintaining biodiversity, the Convention on Biological Diversity (CBD), which grew out of the epochal Rio Earth Summit of 1992, was established as a legally binding pact to arrest a precipitous decline in biodiversity. CBD brought together 193 signatories or 'parties' (192 nations and the European Union) and in 2002, undertook to “significantly reduce” biodiversity loss in a decade.

But a 2010 review tracking progress on this target showed that the deterioration was accelerating. The study published in Science in May 2010 reported that most indicators of the state of biodiversity (covering trends in species population, extinction risk, habitat extent, and condition) showed a decline, while indicators of pressures on biodiversity (resource consumption, invasive alien species, nitrogen pollution, and overexploitation) had risen.

With such being the scenario, this news from India has set a great example!

India Takes the Lead in Biodiversity and Access Sharing System

India has the highest number of Internationally Recognized Certificates of Compliance (IRCC) to provide foreign researchers with access to India’s biodiversity. These researchers need to apply under provisions of the Biological Diversity Act (2002). India must recognize the access permits with IRCC as per the Nagoya Protocol under the Convention on Biological Diversity.

On October 1, 2015, India issued the first IRCC, thus making a mark in the history of biodiversity governance. This was a major step towards making the Nagoya Protocol on Access and Benefit Sharing (ABS) operational.

The first IRCC was issued by India’s National Biodiversity Authority (NBA) to Seema Solanki of the University of Kent, UK. She was granted access to study the ethnomedicinal knowledge of the Siddi community of Gujarat. In light of this, Solanki cannot obtain or transfer any form of IPR based on her research without prior approval of the NBA. With this, the authority has shown results of 12 years of dedicated work to bring in the best of the biodiversity governance system.

Until November 2016, 46 more IRCCs were issued by the NBA. After India, it is South Africa with two IRCCs, followed by Guatemala and Mexico with one IRCC each.

Among the CBD signatories, India is leading in bringing various legislative, administrative and policy measures in biodiversity. India published its ABS guidelines in 2014. The country also produced the celebrated ABS ‘experimental model’ in the pre-Biological Diversity Act era. This was through the case of the plant Trichopus zeylanicus used by the Kani tribal community of the Western Ghats. At that time, supporting legal and policy instruments were absent.

previous article
Underneath an icon cracks the literal criterion
next article
Ezra: AI Can Now Detect Cancer in an Intelligent Way