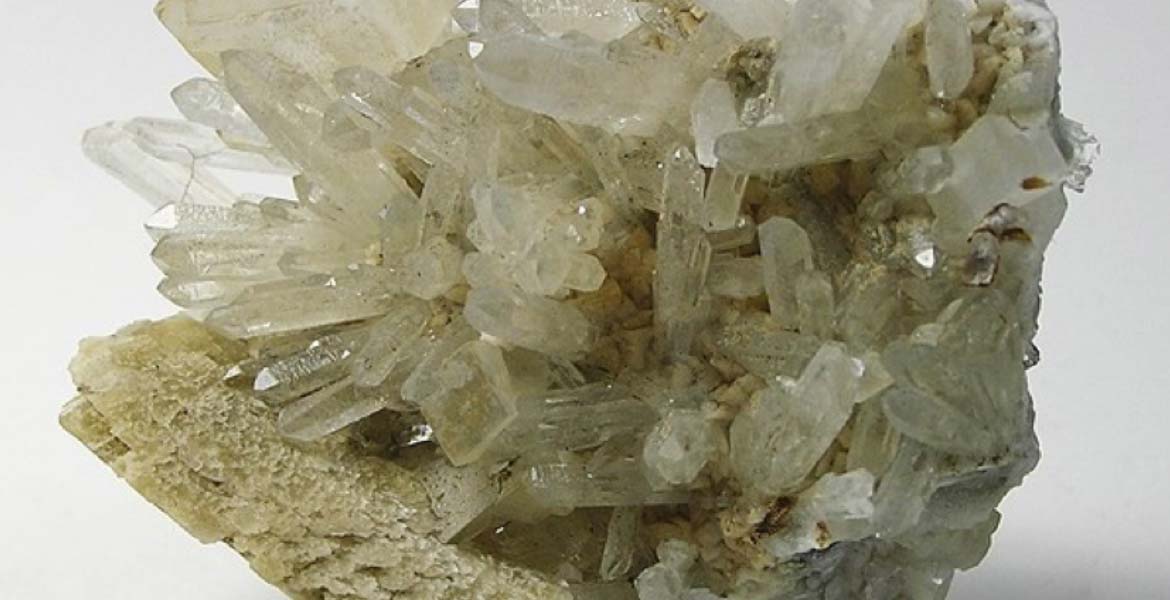 Many scientists and thinkers have come to the consensus that human industrial processes are still releasing too much carbon dioxide (CO2) into the atmosphere. This issue may affect the environment, as well as human life, by reducing air quality and acting as a greenhouse gas. Many engineers and researchers who are working on this problem believe that human-made carbon sequestration needs to reach a level to match the equally anthropogenic excess CO2 levels. Carbon sequestration is the physical or chemical absorption of CO2 into an appropriate medium in order to store it and keep it out of our surroundings.

Can We Store Excess Atmospheric Carbon?

The main detraction from this idea is that the materials that could be used for carbon sequestration could be expensive to design and develop. They may also need to be completely artificial (like plastics) and will have no use besides carbon storage. This could render the intended answer to a form of pollution becoming a source of pollution itself in the future. However, there is a material that neatly circumvents all these risks and pitfalls in one. It is called magnesite.

Magnesite is, in fact, a product of nature. It is a mineral that is known to be capable of carbon sequestration, and furthermore, has common uses in human commerce and industry already. For example, magnesite is used in the mounting of some gems in jewelry. In addition, it has roles in the production of steel and synthetic rubber. Magnesite, which is a carbonate of magnesium, is brittle as a standalone material. However, despite this, the mineral can be used to make robust fire-brick and floor underlay.

In fact, if magnesite has a disadvantage in terms of carbon sequestration, it is that it is too scarce for widespread use as a CO2 absorber. Being a mineral, it must also be extracted out of sources such as quarries. Therefore, magnesite's use may be environmentally detrimental over time, not to mention less economical as its supply levels drop. This is a shame, as the upper limit of CO2 absorption for magnesite is approximately 50%. In other words, one ton of magnesite could capture up to half a ton of CO2. However, there has been no other way of sourcing magnesite, until now.

A group of scientists has characterized how magnesite is formed in nature. Furthermore, they claim to have discovered how to expedite this process in the lab. Therefore, synthetic magnesite for carbon sequestration may be a part of our future. 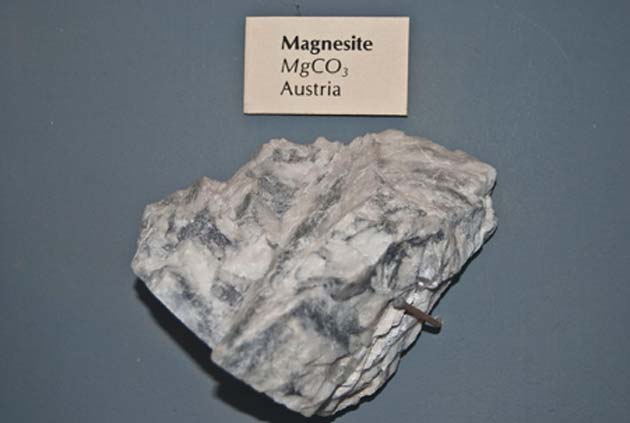 Magnesite is a carbonate of magnesium. (Source: Public Domain)

The scientists behind this breakthrough conducted their research at the Trent University in Ontario, Canada. The team was led by assistant professor of environmental geoscience, Dr. Ian Power.

The team reported that their findings led them to the conclusions that magnesite forms over hundreds of years in nature. However, they also discovered the chemical basis of this process. This information allowed them to speed the process of magnesite formation up in the lab considerably.

They did so by using spherical polystyrene particles as a substrate on which to grow increasingly large crystals of the mineral. As a result, they were able to produce an appreciable sample of magnesite in only 72 hours.

Can the Synthetic Magnesite Absorb Carbon?

Power and his team presented these findings at the recent Goldschmidt conference, a premier event in the geochemistry community’s calendar. The scientists assert that their method is a conclusive mechanism by which magnesite is produced at the low temperatures with which its creation is associated.

However, they do not feel they can say that their artificial magnesite is the carbon-sequestration solution the world is looking for yet. Power concedes that their process will need to be scaled up in order to test its CO2-absorbing properties out.

This new method of synthesizing magnesite may have come along just in time, in the wake of events such as the signing of the Paris agreement on carbon emissions in many countries, and the subsequent struggle some nations have had in hitting CO2-reduction targets.

Furthermore, an industry that grows around this method of carbon-sequestrant production may become carbon-neutral (or even extremely carbon-effective) in itself. Carbon dioxide’s ‘used’ end-products may still be incorporated into many other industrial and commercial applications.

On the other hand, with such an apparently adroit and convenient solution to the carbon problem, there would be less incentive to stop practices such as burning fossil fuels for energy. Therefore, it may be interesting to follow the story of this synthetic mineral in the future.

Top Image: Magnesite is a mineral that can be found in conjunction with other materials such as dolomite. (Source: Public Domain)

Mineral created in lab that can remove CO2 pollution from atmosphere, 2018, The Independent, https://www.independent.co.uk/news/science/mineral-removes-co2-magnesite-carbon-dioxide-pollution-climate-change-global-warming-a8491746.html , (accessed 17 Aug. 18)