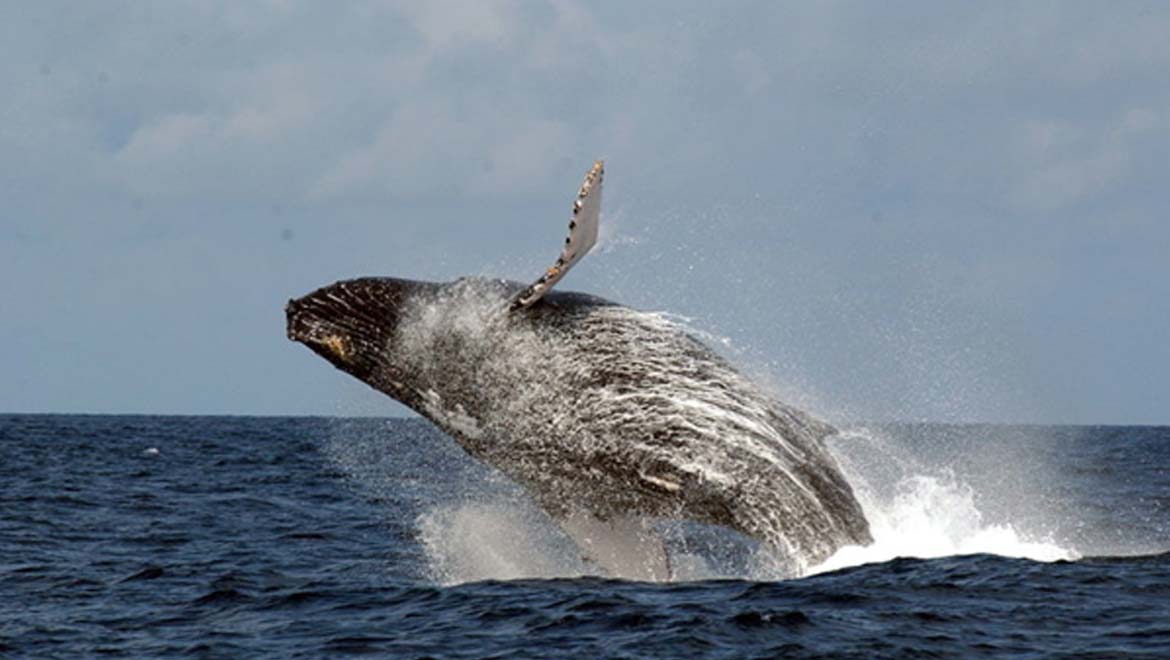 The majority of climate scientists now agree that the warming of our climate observed over the last century is most likely down to human activities. The question now, is how do we go about dealing with these consequences?

Most of us know that the evidence for climate change includes observable effects on our oceans, including rising sea levels, increased oceanic temperatures and decreasing levels of sea ice in both the Arctic and Antarctic. One aspect of the oceans that many of us may not have considered is the role they can play in helping reduce the effects of climate change.

Whilst there has been much research demonstrating the benefits of marine reserves for promoting healthy fish stocks, there hasn’t yet been a focus on the impact of these reserves on our changing climate. Now, a new study has done just that. 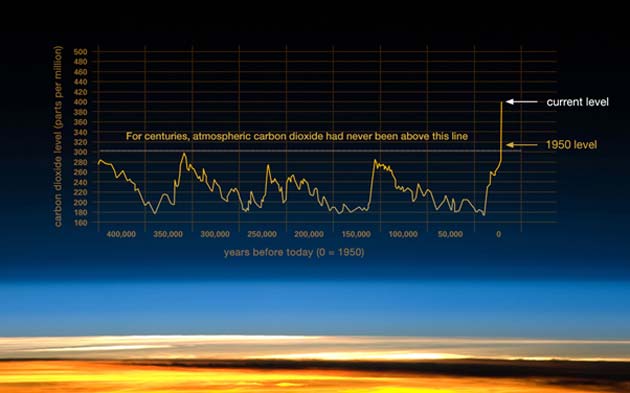 If we help our oceans, they help us

The study was led by a team of international scientists from the Chile, Canada, Mexico, Saudi Arabia the UK and the US.

Their research had the specific intention of considering how marine reserves could not only protect ecosystems, but also help us adapt to five key effects of climate change:

The study titled ‘Marine reserves can mitigate and promote adaptation to climate change’ is published this week in the journal ‘Proceedings of the National Academy of Sciences.’ It involved the evaluation of 145 peer-reviewed papers focusing on the impact of these marine reserves.

Lead author Callum Roberts, based at the University of York said that “it was soon quite clear that they [marine reserves] can offer the ocean ecosystem and people critical resilience benefits to rapid climate change.”

One key area identified was coastal wetlands, such as mangroves, seagrass beds and salt marches. These ecosystems have shown a good ability to reduce levels of local carbon dioxide because many of the plants within these areas have high levels of photosynthesis. It is unfortunate that areas of these coastal wetlands have decreased significantly over the last few decades. Co-author Jane Lubchenco, from Oregon State University mentioned that “wetland protection should be seen as a key element in achieving greater resilience for coast communities.” 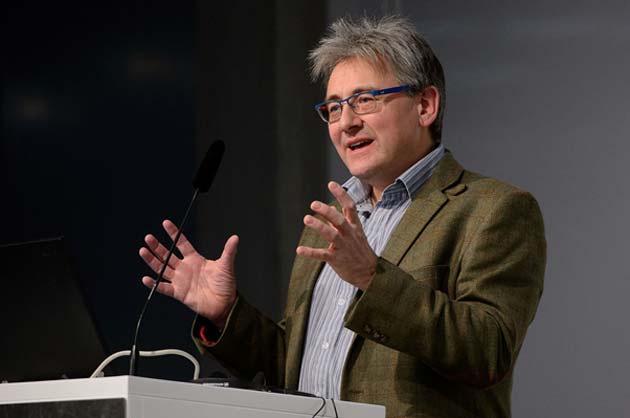 She went on to note that whilst "marine reserves cannot halt or completely offset the growing impacts of climate change, but they can make marine ecosystems more resilient to changes and, in some cases, help slow down the rate of climate change.”

Studies like this go some way to vindicating the hard work that has gone into the creation of many of the existing marine reserves, at the same time as hopefully facilitating the formation of new reserves.

Whilst the authors are very clear that they do not think that marine reserves can do anything to “halt, change or stop many of the threats associated with climate change” they do hope that these reserves can be used to reduce the effect of some of the issues we now see as a result of climate change, at the same time as slowing the progress of other impacts yet to be observed.

"Protecting a portion of our oceans and coastal wetlands will help sequester carbon, limit the consequences of poor management, protect habitats and biodiversity that are key to healthy oceans of the future, nd buffer coastal populations from extreme events," Lubchenco said. "Marine reserves are climate reserves."

In a world where we can all see and feel the effects of our changing climate, it seems that these marine reserves are more necessary than ever. Not just for the ecosystems protected within them, but for all of us.