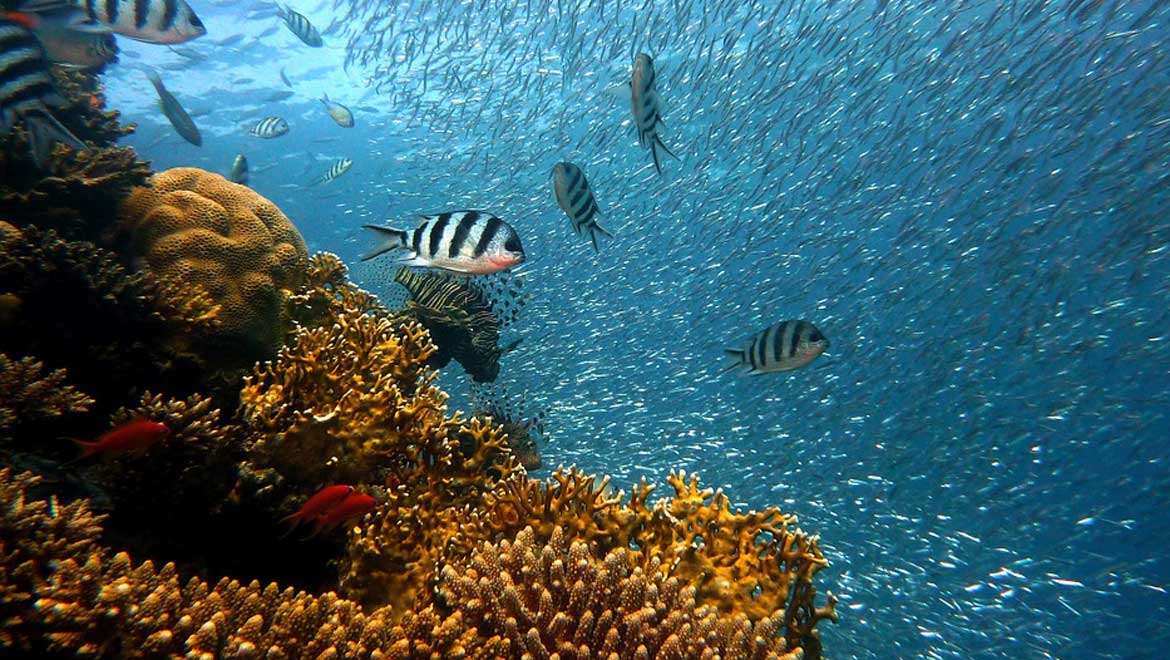 Most of us now realise that fish stocks in the world’s oceans are at an all-time low. But what many people fail to understand is that the age of the remaining fish within those stocks also has an important impact on the health of these marine communities, which we rely on as an important source of food.

A study of fisheries in the seas surrounding the US and Europe has found that the number of older fish within these communities is decreasing at a rapid rate. Whilst this might initially not sound like too much of a cause for concern, it most certainly has a huge impact on the remaining fish populations, which of course affects our ability to fish into the future.

Age complexity in a community is important

As explained by lead author Lewis Barnett, who said: “From our perspective, having a broad age structure provides more chances at getting that right combination of when and where to reproduce. More age complexity among species can contribute to the overall stability of a community. If you trim away that diversity, you’re probably reducing the marine food web’s ability to buffer against change.”

He went on to say that: “The new statistics revealed that the reduction of older fish populations had actually increased by 180 percent” with the worst affected areas found to be the US Southeast and West Coast. The study, titled ‘Old-Growth Fishes Become Scarce Under Fishing’ was published online in the journal Current Biology, on September 14.

In a press release, the authors compared the older fish to mature trees in a forest, providing both stability and diversity to their communities. Once the older fish are removed, which is usually due to fishing pressure, the community may struggle to survive. Co-author Trevor Branch suggests that we can think of the old fish in a population as a type of “insurance policy – they get you through those periods of bad reproduction by consistently producing eggs.”

Fishing pressure was suggested as the main reason behind the decline of older fish. The longer a fish lives, the more often it will be exposed to fishing equipment, and the higher the chance of it being eventually caught. Of course, other factors also play a part, with pollution and disease having a role to play. 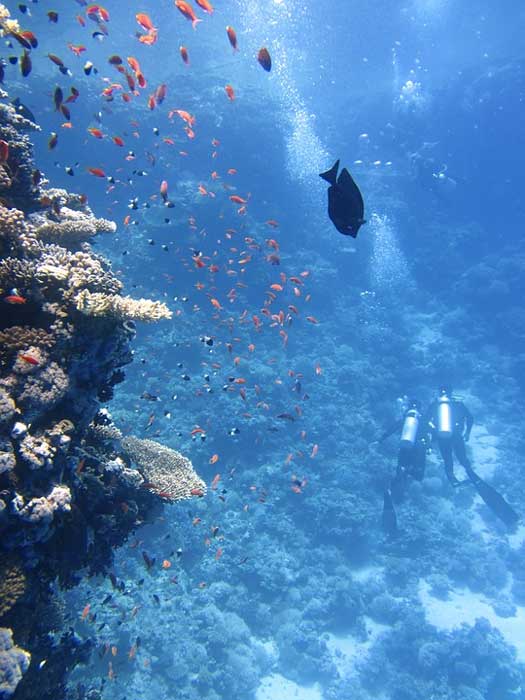 The study also suggests a range of measures which could potentially be used in the future to help reduce the impact on fishing on the older sections of these marine communities. These include setting up no-take zones, where areas of ocean are set aside and fishing prohibited. Also recommended was limiting the landing of fish above and below a certain size, to ensure only fish of a particular age can be caught. Rotational harvesting was also suggested, which shuts off certain areas of the ocean to fishing for certain times of the year, so that the populations within those areas have a chance to reproduce without any fishing pressure.

Whilst the age at which a fish is considered ‘old’ of course varies between species, the bottom line is that without the implementation of new fishing policies which better protect the older fish within a marine community, we could well be looking at a future where fish stocks continue to decline to a point where those nets keep coming up empty.