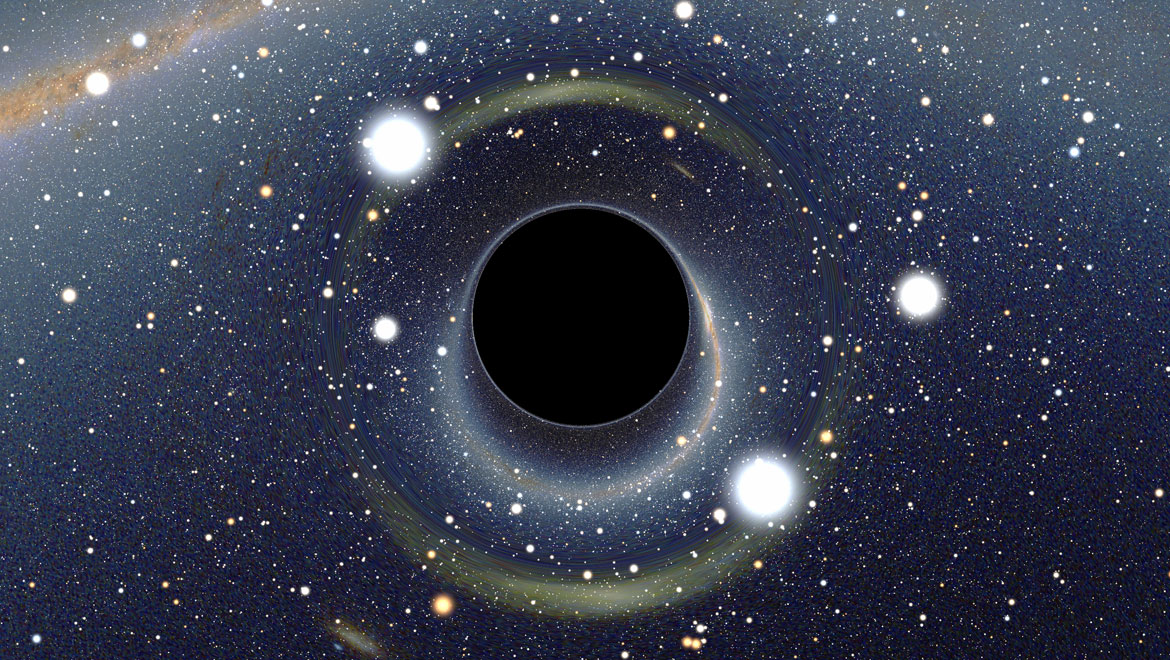 Supermassive black holes are located in the centre of large galaxies. These black holes are millions of times larger than our own sun, and sustain their existence by ‘feeding’ off the gases around them. This activity can be observed using space telescopes, and is characterized as bright emissions, including x-rays, emanating from the innermost part of the disc surrounding the black hole.

Sometimes though, these black holes take in too much gas, and the result is the release of ultra-fast winds. Astronomers have been studying these winds in the hope of gaining a better understanding of how this influences the growth of the galaxy surrounding the black hole. By clearing the surrounding gas away through these winds, the black hole can effectively supress the birth of stars.

Previously, these winds have only been observed a few times over the course of months at a time. A new study, led by Dr Michael Parker and Professor Andrew Fabian from the Institute of Astronomy at the University of Cambridge has been observing one supermassive black hole over a short space of time in the hope of better understanding how these ultra-fast winds form and change

For this particular study, astronomers used the European Space Agency’s XXM-Newton and NASA’s NuSTAR telescopes to focus on the activity of a black hole in an active galaxy known as IRAS 13224-3809. Winds at speeds of up to 71,000 km/s, or a quarter of the speed of light were observed. This is within the top 5% of winds recorded emanating from black holes.

These winds released by supermassive black holes have never been studied in such detail over a short space of time. The XMM-Newton telescope was focused on the same black hole for 17 days in a row. As a result, researchers were able to gain a much better insight into the variable nature of these winds. 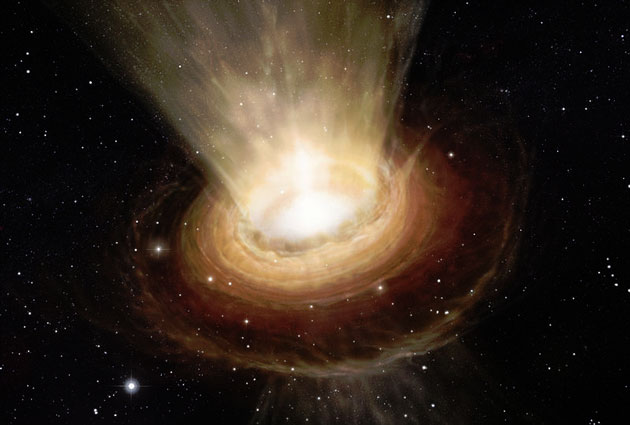 This artist’s impression shows the surroundings of the supermassive black hole at the heart of the active galaxy NGC 3783 in the southern constellation of Centaurus (The Centaur). (CC BY 4.0)

The team studied the formation of these winds by observing x-rays emitted from the edge of the black hole. The increasing temperature of the winds signified greater emissions of x-rays from the disc surrounding the centre of the black hole. The team were also able to observe changes to the chemical fingerprints of the exiting gases. As x-ray emissions increased, electrons were removed from atoms, which had the effect of deleting the wind signatures seen in the data. Professor Andrew Fabian, one of the principal investigators on the project, noted that “the chemical fingerprints of the wind changed with the strength of the x-rays in less than an hour, hundreds of times faster than ever seen before. It allows us to link the x-ray emission arising from the material falling into the black hole, to the variability of the outflowing wind farther away.”

Dr Michael Parker, also a principal investigator on the project, highlighted the importance of increasing our understanding of these winds: “black hole winds are one of the mechanisms for feedback, where the energy coming out from the black hole regulates the growth of the host galaxy. Understanding these winds is crucial to understanding how galaxies, including our own, grow.” 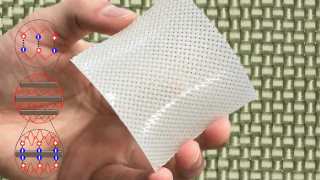