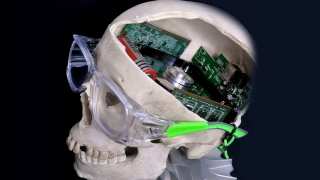 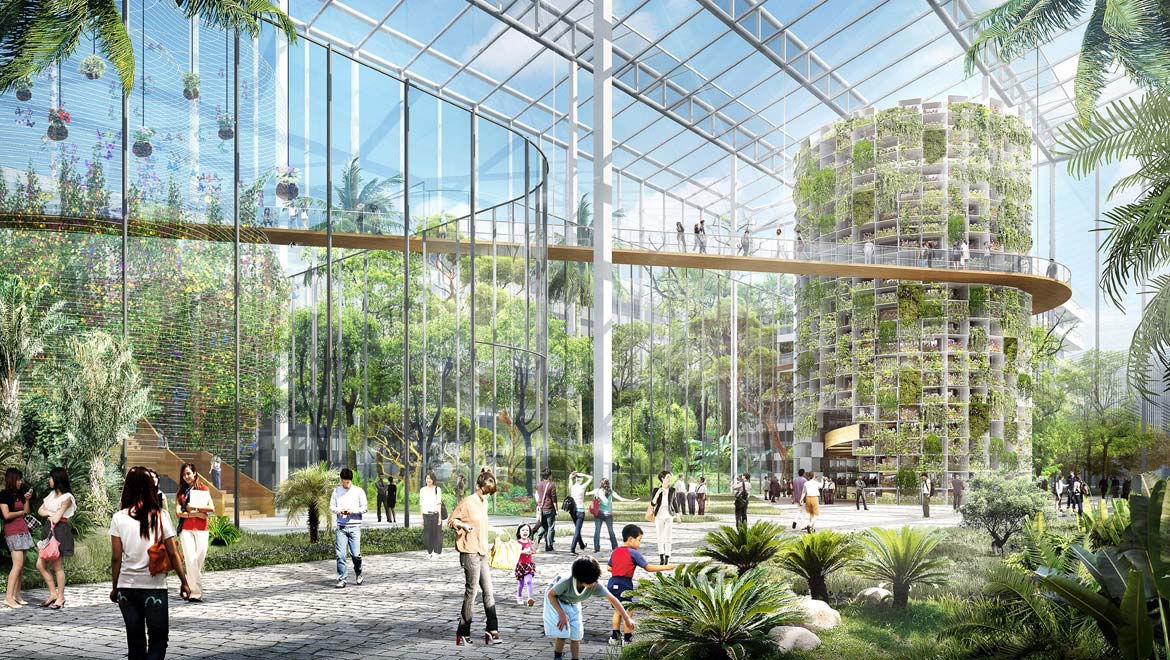 An estimated 23% of the world’s population now live in cities, far from the reaches of farmland, making access and the transport of fresh food an everyday struggle in terms of cost, labor and unpredictable weather conditions.

In a novel method to address this problem, city authorities, corporations and even some startup companies are resorting to the idea of developing and maintaining indoor vertical farms that simultaneously save valuable space and yield produce in metropolitan areas. The structure, size and type of plants in these tech-savvy nurseries (complete with LED lights and water, operating without soil or sunlight) can be tailor-made according to individual requirements. Also, the farms implement urban techniques such as seed libraries, floating greenhouses, etc.

Director of Biofilta, Brendan Condon, justified this need and said, “We’re currently seeing the biggest movement of humans in the history of the planet, with rural people moving into cities across the world.”

The Benefits of Vertical Farms & Its Future

Imagine constricting large plots of agricultural land into compact, high-rise constructions for the same purpose. What an excellent space-saving innovation! Shanghai firm, Sasaki Associates, have invested in the concept to build, in 2017, among skyscrapers, hydroponic vertical farms growing dark leafy greens such as spinach and kale. In China’s largest city where there is a demand in acreage, this promises to be a boon. One of the vertical farms in California, Urban Produce LLP, is another great example as it generates 16 acres of food in an area just one-eighth the size.

Compared to traditional methods, it is believed that most vertical farms consume less water, require fewer fertilizers and release more oxygen, thus contributing to an eco-friendly environment. Also, since computers decide how much water and light each crop gets, there is no wastage. From a commercial aspect too, companies like AeroFarms have designed these multi-storied farmsteads to cultivate organic products like wheatgrass and greens, delivering them on a large scale to cities, thus decreasing cost of fuels and shipping, and importantly, the carbon footprint.

The farms not only supply a few different varieties of herbs, but in countries around the world that have already adopted this practice, they also grow and provide fish and seafood. With respect to propagating wheat and other grains in vertical farms, as Henry Gordon-Smith, manager at Blue Planet Consulting Services, says, there is no need, as these staples have a good shelf life and do not require immediate consumption.

MIT’s Open Agriculture Initiative (OpenAg) is, similarly, on a mission to develop, by creative means, healthier food for the populations. They plan to achieve this through explorative research and challenging technology. “A sustainable food system will be the creation of an open-source ecosystem of food technologies that enable and promote transparency, networked experimentation, education, and hyper-local production.”

There is no limit to what this ingenious method of horticulture can achieve. Organizations are now attempting to grow vegetables in small spaces such as rooftops, kitchens, verandahs, and so on, by using leftover resources. Munich’s Agrilution GmBH has devised the “plantCube”, controlled by a smartphone, which works like a mini refrigerator in the kitchen — growing plants under LED lights with an automatic, timed watering schedule. 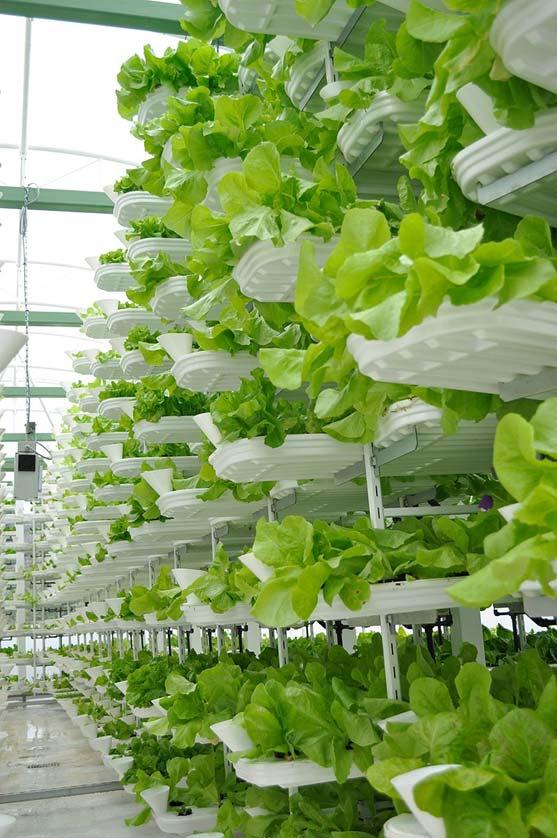 Although there are still doubts regarding the economics and sustainability of vertical farms, it is certain that we have come a long way in connecting nutritious food and consumers in an inventive, environment-friendly and cost-effective manner for the future generations.