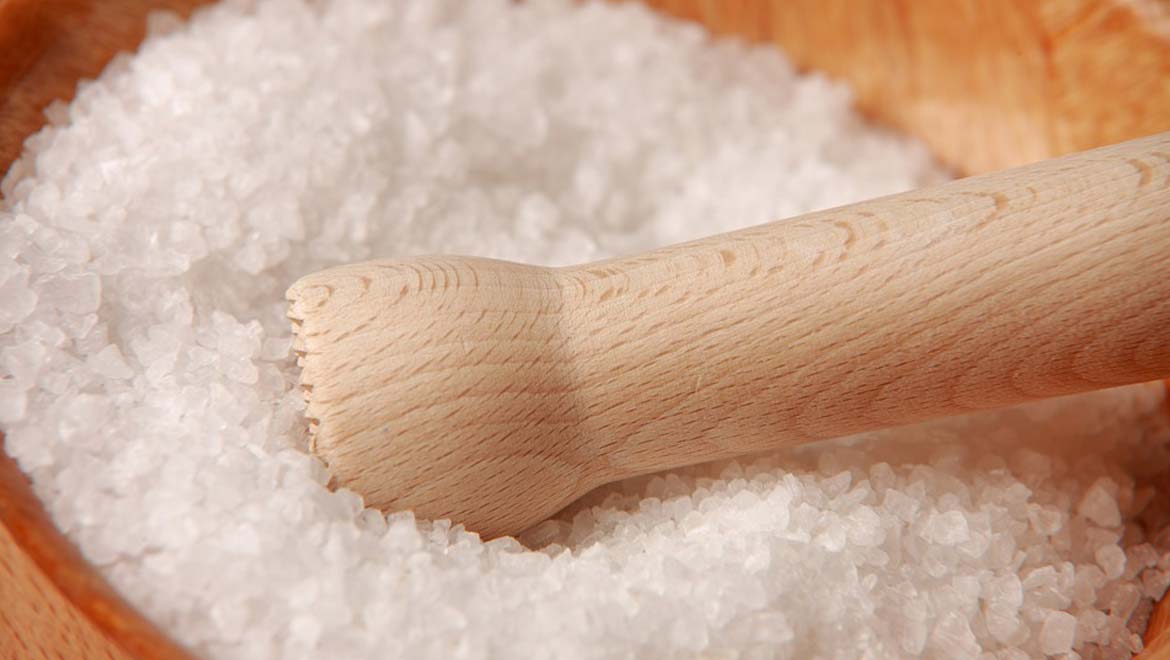 We all know that a diet containing a lot of salt can be bad for us, leading to high blood pressure and cardiovascular disease. Despite this, an estimated 90 percent of Americans eat more than the recommended amount of 2300 mg per day.

Now, new research suggests that the harmful effects of too much salt could be worse than we originally thought.

High salt diets are bad for your health

Their research suggests, that in mice at least, too much salt can result in the onset of dementia.

“We discovered that mice fed a high-salt diet developed dementia even when blood pressure did not rise. This was surprising since, in humans, the deleterious effects of salt on cognition were attributed to hypertension.”

In order to come to this conclusion, the team of researchers, based at Weill Cornell Medicine, looked at the effects of a high salt diet. The study involved the observation of mice, which were fed using food with either a 4 percent or 8 percent salt content, a significant increase in their usual intake. The 8 percent level was designed to closely replicate the equivalent of salt levels found in a human diet that is too high in salt.

After eight weeks, the mice were re-examined and the findings were worrying.

It was shown that all the mice suffered from a decrease of blood flow to parts of the brain involved in both memory and learning. Blood flow to the cortex of the brain was reduced by 28 percent, with a 25 percent decrease to the hippocampus.

It was also discovered that endothelial cells, which line blood vessels, were not able to produce nitic oxide as efficiently as they should. Nitric oxide is important, because its production helps blood vessels to relax, which in turn increases blood flow.

The team used a combination of maze tests, object recognition tests and nest building to determine whether or not the mice had developed signs of dementia as a result of their diet. Symptoms of dementia were only evident in mice which had been subjected to the diet that was significantly higher in salt.

How can salt affect cognitive function?

In order to delve deeper into the biological mechanisms behind these changes, the scientists took a closer look at the mice.

They found that there was an increased activity of white blood cells in the guts of the mice, suggesting the development of an adaptive immune response, occurring due to the increased salt intake.

The white blood cells in question, a type of T helper lymphocyte known as TH17, act by increasing the production of the protein interleukin 17 (IL-17), which helps control immune and inflammatory responses that reduce the amount of nitric oxide produced in endothelial cells.

The team also observed the effects if the mice were treated with something known as ROCK inhibitor Y27632, which reduces nitric oxide activity. Of the results of that test, Dr Iadecola said: “The drug reduced circulating levels of IL-17 and the mice showed improved behavioral and cognitive functions.”

“The IL-17-ROCK pathway is an exciting target for future research in the causes of cognitive impairment. “It appears to counteract the cerebrovascular and cognitive effects of a high-salt diet, and it also may benefit people with diseases and conditions associated with elevated IL-17 levels, such as multiple sclerosis, rheumatoid arthritis, inflammatory bowel disease and other autoimmune diseases.”

Luckily, the researchers discovered that if the high salt diet was stopped, normal cerebral blood flow and endothelial cell function could resume.

The study, titled ‘Dietary salt promotes neurovascular and cognitive dysfunction through a gut-initiated TH17 response’ was published in the journal Nature Neuroscience.