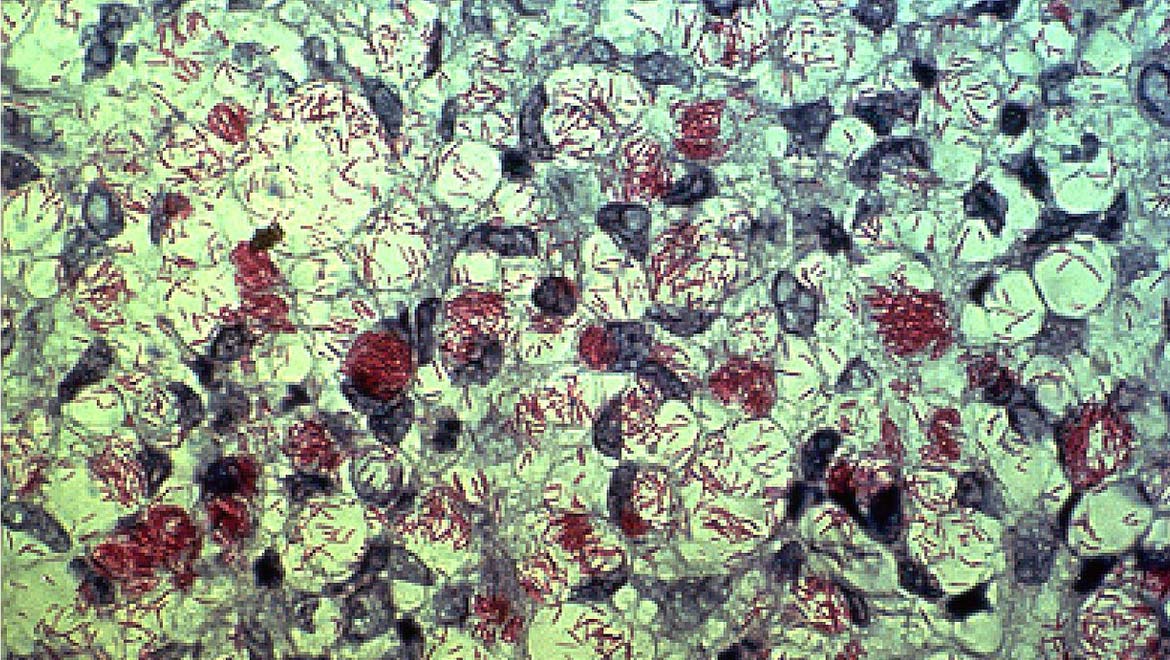 Leprosy, caused by Mycobacterium leprae has been around since time immemorial, or in fact the Iron Age, to be exact.

Although curable with MDT (multidrug therapy) in the early stages, the disease severely affects the lungs, skin and eyes, and in extreme cases, results in disability. There are more than 200,000 cases of leprosy reported, every year, in countries of South America and Asia.

Experts are trying to gain insights into the bacteria’s drug-resistant strains, its origin and evolution, which could lead to the elimination of the disease in the long-run.

At EPFL’s Global Health Institute in Switzerland, scientists, led by the Stewart Cole laboratory, used human samples to study the genomes of more than 150 strains of the leprosy-causing bacteria from 25 countries. They purified and isolated these variants to identify mutations responsible for antibiotic-resistance. The study was published in Nature Communications. 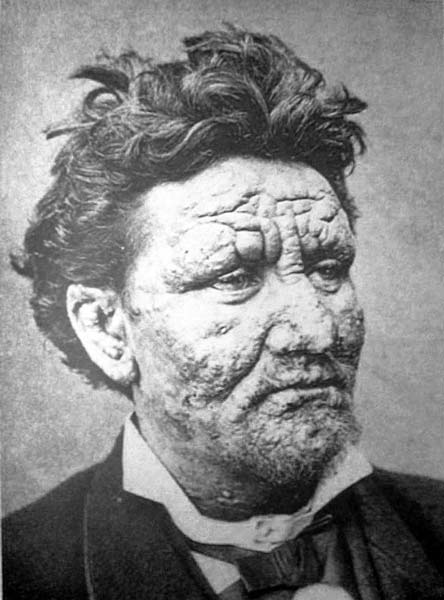 But how does M. leprae work? It follows a pattern of infection by residing in the nerve cells, reprogramming host cells, and then causing inflammation and systemic failure. If left untreated, leprosy can be fatal.

During this recent study, researchers acquired the skin biopsies of patients with leprosy and extracted DNA from it. From this, they isolated the DNA of the bacteria, M. leprae, before sequencing it and comparing it with other samples.

The process presented challenges, due to the low amount of microorganisms in the skin and the variety of patients from whom samples were obtained.

Co-author of the paper, Stewart Cole, said, “This is an important finding. The way clofazimine, one of the main leprosy drugs, works is completely unknown but now we have a new lead to investigate thanks to this analysis of multidrug-resistant M. leprae.”

The results of the experiment showed eight strains of the bacteria with a large number of mutations, and they were all resistant to antibiotic therapy. The scientists suggested that this hypermutation in the genome could be an accumulation from many decades of drug resistance.

An interesting observation showed that, in these strains, the genes responsible for DNA repair have been disrupted. Lead investigator, Andrew Benjak, describing this as “a fascinating survival strategy against antibiotics” said, “Disrupting DNA repair will result in a storm of random mutations, increasing the chance that the right gene mutates at the right spot and lead to drug resistance. But random mutations can be deadly, so it’s like a desperate, genetic Russian roulette for the bacterium.”

Although this is just the beginning, the discoveries made in the study will pave the way to understanding the cause of antimicrobial resistance and, hopefully, new methods to develop drugs for controlling leprosy.

Top image: M. leprae, one of the causative agents of leprosy: As an acid-fast bacterium, M. leprae appears red when a Ziehl-Neelsen stain is used. (Public Domain)