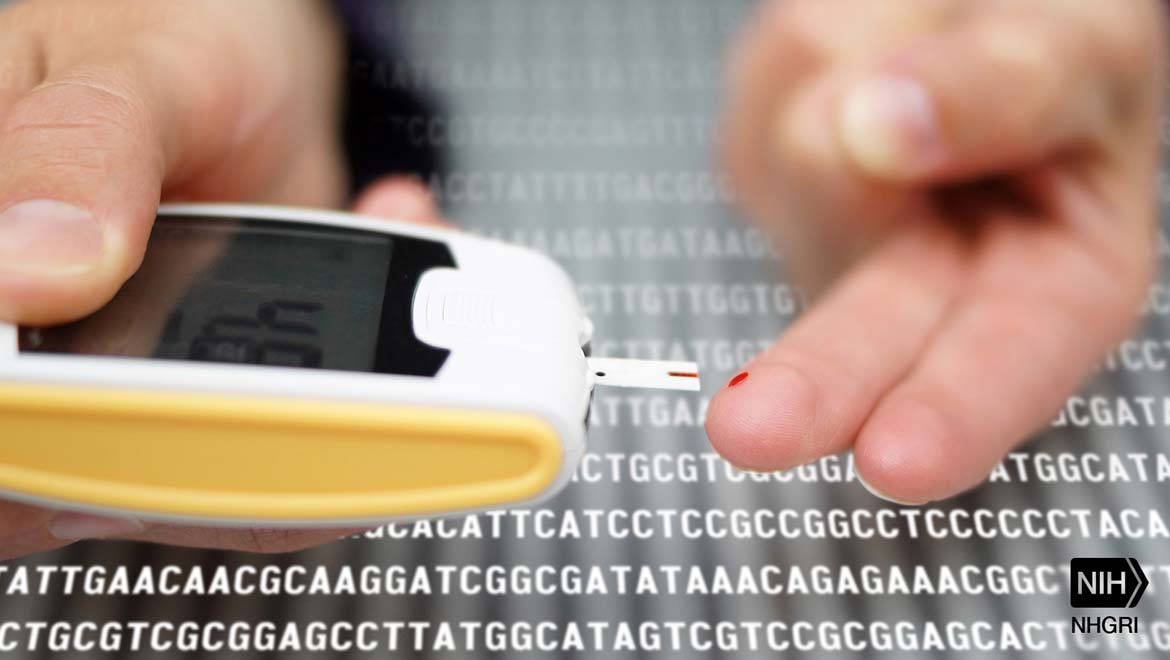 A new trial funded by Diabetes UK has found that dramatic changes in the diets of people suffering from type 2 diabetes can actually reverse their symptoms, even for patients who had been diagnosed with the disease up to six years previously.

This new research gives a possible solution for a disease which is quickly becoming more and more common, partly due to rising levels of obesity. Worldwide, the incidence of this disease has skyrocketed from 108 million sufferers in 1980, to a staggering 422 million in 2014. By 2040, this is predicted to climb as high as 624 million.

Type 2 diabetes can cause blindness, heart and kidney disease, as well as reducing the ability of the pancreas to function correctly, due to the build-up of fat in the abdomen.

So what can be done to reverse the incidence of this disease?

Well, it appears that a major lifestyle overhaul, focusing on dietary management leading to subsequent weight loss, is a key factor.

Previous treatments have included the use of medications and sometimes bariatric surgery to reduce stomach capacity and therefore aid weight loss. Professor Roy Taylor, who led the latest trial and is based at Newcastle University in the UK, said of the current treatments: “Rather than addressing the root cause, management guidelines for type 2 diabetes focus on reducing blood sugar levels through drug treatments. Diet and lifestyle are touched upon, but diabetes remission by cutting calories is rarely discussed.”

His study aims to change the lack of focus on diet, as he explained when talking to The Guardian: “A major difference from other studies is that we advised a period of dietary weight loss with no increase in physical activity, but during the long-term follow up increased daily activity is important. Bariatric surgery can achieve remission of diabetes in about three-quarters of people, but it is more expensive and risky, and is only available to a small number of patients.”

And the results of his study certainly seem to suggest that cutting calories could be the key.

The calorie controlled diet involved a daily limit of 825-853 calories per day, for three to five months. After this, certain foods were reintroduced, combine with cognitive behaviour therapy sessions and exercise.

Of the results, Professor Michael Lean, co-author of the study and based at the University of Glasgow, said: “Our findings suggest that even if you have had type 2 diabetes for six years, putting the disease into remission is feasible. In contrast to other approaches, we focus on the need for long-term maintenance of weight loss through diet and exercise and encourage flexibility to optimise individual results.”

Taylor added that: “These findings are very exciting. They could revolutionise the way type 2 diabetes is treated. This builds on the work into the underlying cause of the condition, so that we can target management effectively. Substantial weight loss results in reduced fat inside the liver and pancreas, allowing these organs to return to normal function. What we’re seeing … is that losing weight isn’t just linked to better management of type 2 diabetes: significant weight loss could actually result in lasting remission.”

The study, titled ‘Primary care-led weight management for remission of type 2 diabetes (DiRECT): an open-label, cluster-randomised trial’ was published in The Lancet on November 5. It certainly seems as though their intensive weight loss routine could bring relief to many who suffer the effects of type 2 diabetes, whilst helping to halt the incidence of this disease in the future.

Top image: A finger stick helps patients with diabetes take control of their blood sugar levels. Type 2 diabetes affects 10 percent of the world's population, but the underlying genetics of the disease are poorly understood. Credit: Darryl Leja, NHGRI (CC BY 2.0)