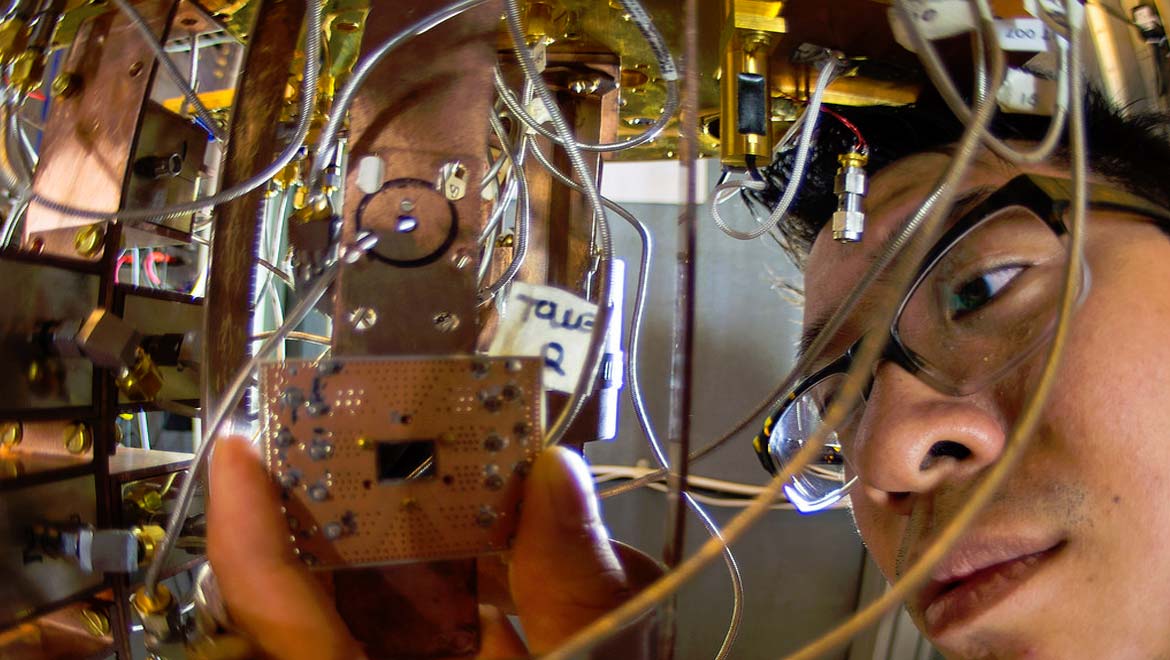 Given the increased performance of quantum computers, they have the potential to rapidly crack many cryptography methods which currently underpin cybersecurity at national levels. Cryptography is the branch of cybersecurity which involves providing protection for emails, financial records, medical records and online transactions – all vitally important in a world where most of us rely on the internet to perform these functions safely and securely.

Many cybersecurity experts are now warning that current levels of cryptography will not be sufficient to protect us from the threat posed by quantum computers. Quantum computers are capable of performing complex calculations incredibly quickly which means they have the potential to crack many of the currently available encryption schemes.

One problem is that no-one knows exactly when we need to be ready for this new threat, or how we should go about preparing for it, as quantum computers are not widely available as of yet. Dr Michele Mosca from the University of Waterloo’s Institute of Quantum Computing suggests that there’s a one-in-seven chance that a public-key cryptography method will be broken by 2026, with that rising to a one-in-two chance by 2031.

These threats are certainly being taken seriously by scientists and businesses alike, with a range of potential solutions being discussed.

Luckily, you don’t necessarily need a quantum computer in order to be able to develop methods which can resist their attack. Nathan Hamlin, from the Washington State University Math Learning Centre in has developed a code known as the Generalized Knapsack Code, which he suggests will be capable of resisting attack from quantum computers. He worked with retired mathematics professor William Webb to create the code. This code can be used on standard computers but importantly provide protection from a hacker armed with a quantum computer.

Another potential avenue is to invest in quantum computing technology, which is what the cyber-security firm Temporal Defense Systems has done. They have taken delivery of a quantum computer system which is valued at $15 million dollars. The D-Wave 2000Q Quantum Computer has 2,000 qubits and is estimated to have the capability of solving calculations up to 10,000 times faster than a standard computer.

Michele Mosca also added that “right now, our cyber immune system is not ready for the quantum threat. There is a pending lethal attack, and the clock is ticking to design and deploy the cure before the threat is realized.” That quote alone should be enough to convince us that action needs to be taken to prepare for this new era of computing. 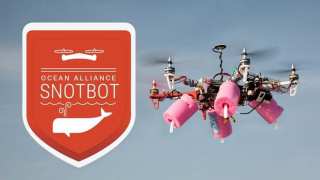