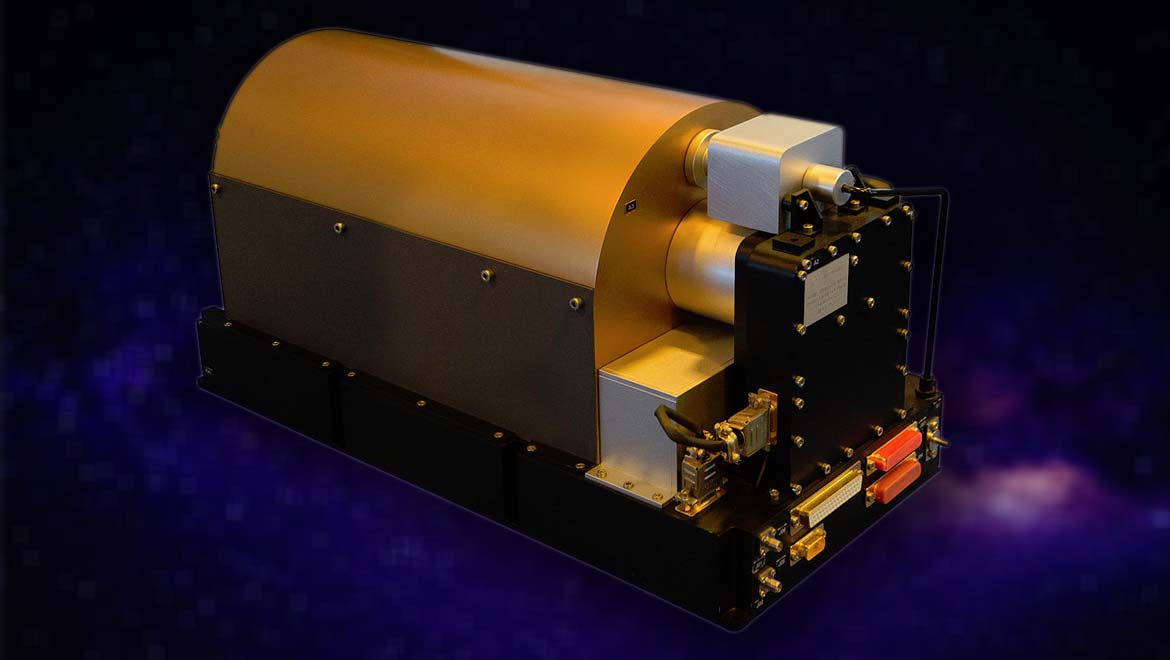 Keeping accurate time is paramount for air travel, triangulating GPS coordinates, operating telecommunication devices, and regulating world economies. Not just to the second, higher orders of precision timing are needed. The GPS system uses internal time measurements that are accurate to the nanosecond (or billionths of a second). A tiny error of three nanoseconds would result in a 1 m (3.2 ft) discrepancy in position; one millisecond would give an error of 300 km (186 miles). 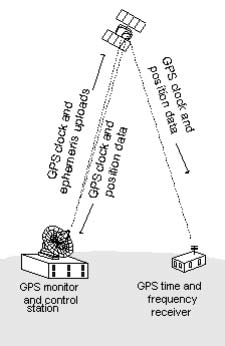 The Role of GPS in Precise Time and Frequency Dissemination (ilrs.cddis.eosdis.nasa)

There isn’t a single master clock that sets the world time. The international time standard is maintained by 400 atomic clocks in 70 laboratories around the globe. That high number of clocks is needed in case of a natural disaster. It also opens the accessibility of the clocks to everyone; meaning that one nation cannot close the access of the clocks of another nation.

Definition of a Second

A quartz house clock can keep time accurately for weeks at a time, varying only 1 second in 10 days. Not good enough for a GPS satellite, but still remarkable in how it is achieved. As opposed to a mechanical clock that is driven by weights, pulleys, and a pendulum, quartz clocks have a small crystal that is used as an electronic oscillator. This crystal acts like the pendulum, creating a very precise frequency that is used to measure time. The crystal, shaped like a tuning fork, oscillates 32,768 times per second.

An atomic clock needs a level of precision that cannot be achieved by mere vibrations of a solid material. The cesium atom (Cs) has a recurrent oscillating frequency in the microwave range. In 1967, the International System of Units adopted the definition of a second to be 9,192,631,770 cycles of the Cs atom. How it works is a stream of CS atoms are passed through a filter and only low energy Cs atoms are allowed to pass. Those low energy atoms are injected into a microwave chamber to get them into a hyperfine quantum state and then routed to a detector. A control system adjusts the microwave frequency to maximize the number of hyperfine Cs atoms and their frequencies are counted to give one second. Even with their extreme accuracy, atomic clocks do accumulate errors, losing 1 nanosecond over a month.

In recent years, optical clocks have emerged to rival atomic clocks in their precision, accuracy, and stability. Their operation is extremely similar to the atomic clocks, but instead of Cs, the optical clock will use ions that are excitable at frequencies 100,000 times higher than microwaves. This puts their excitation frequency in the visible part of the electromagnetic spectrum. Higher frequency means more cycles, leading to higher accuracy.

Due to their technical complexity, optical clocks are plagued with downtimes. A research team from the Physikalisch-Technische Bundesanstalt (PTB) is working on a system to make optical clocks more practical. Their clock uses a strontium (Sr) optical lattice combined with a commercially available maser (laser in the microwave frequency). The Sr lattice is used as the optical clock but when the clock is offline, the maser is used as a pendulum. The maser is continually operated and corrected to the Sr clock. During downtimes, the maser runs on its own. The researcher ran the maser and optical clock through a series of tests over 25 days. The operating times of the optical clock varied, with downtimes ranging from minutes to two days. At the end of the experiment, the calculated deviation was <0.2 nanoseconds.

Realization of a timescale TS from a microwave and an optical clock: The Cs clock transition frequency is compared against the maser flywheel frequency.

The PTB team is now in the process of redefining the second based on optical clocks. They first must ensure that the frequencies generated are stable and reproducible. Comparing their Sr/maser clock to two other microwave clocks, the PTB team was able to calculate an absolute frequency with a high degree of statistical certainty. Their calculated error comes to 100 seconds in 14 billion years - the entire lifetime of the universe.

Though the clock is orders of magnitude more accurate, the PTB recognizes that the ultimate redefinition of the second is a decade away. The optical clocks would need to expand worldwide and the field of study is rapidly changing. By improving timekeeping, the PTB is building a better worldwide infrastructure.

Top image: Space Passive Hydrogen Maser used in ESA Galileo satellites as a master clock for an onboard timing system. (CC BY 3.0)