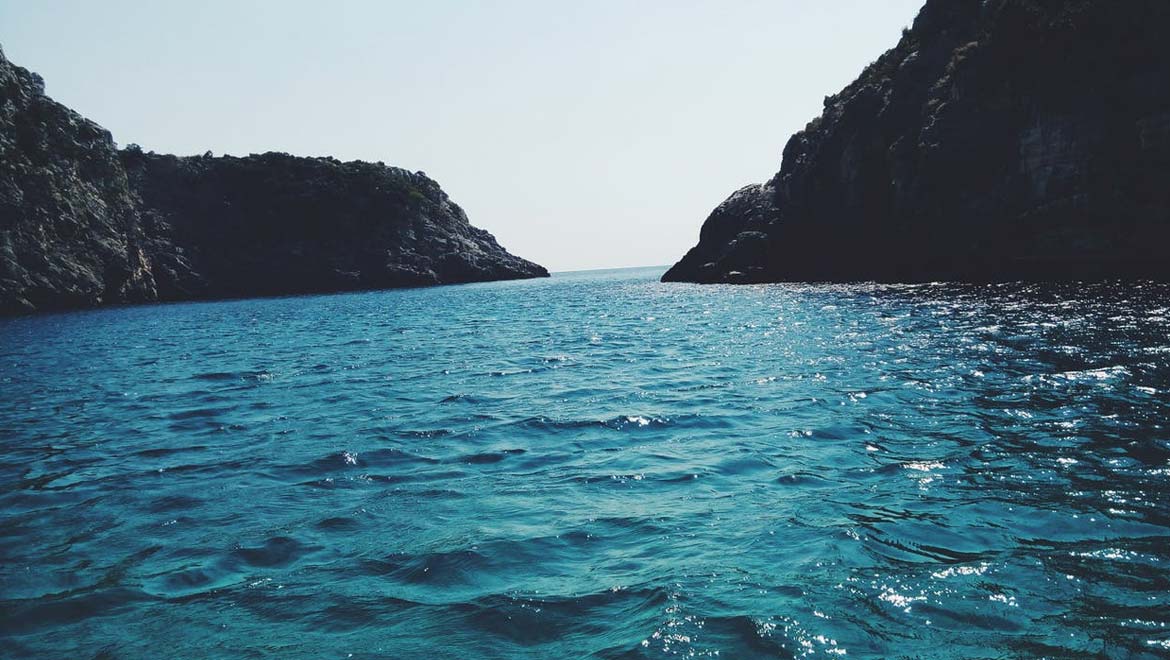 Imagine a new carbon neutral system of generating energy which has the potential to meet up to 40% of our global demand for power? The source might come as a surprise – our coastal estuaries where salt and fresh waters meet.

Scientists at Penn State University have created a system to harness energy along our coastlines, which early tests suggest could be very efficient indeed.

“The goal of this technology is to generate electricity from where the rivers meet the ocean,” said Christopher Gorski, assistant professor in environmental engineering at Penn State. “It's based on the difference in the salt concentrations between the two water sources.”

In order to do this, Gorski and his team have decided to create a hybrid system using a combination of existing methods, designed to increase efficiency to far higher levels than previously achieved.

The best of both worlds

Up until now, the main methods used to capture this energy have simply not been efficient enough to use as a viable renewable energy source.

Pressure retarded osmosis (PRO) involves passing the water through a semi-permeable membrane which removes the salt content. Whilst this has been one of the more efficient methods, one issue is that the membranes become dirty very quickly, which reduces their ability to transport water. 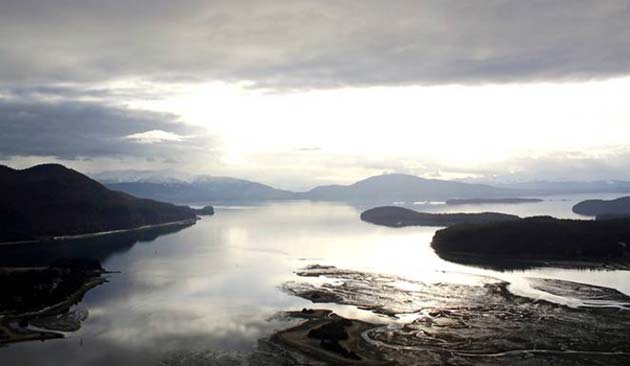 Reverse electrodialysis (RED) uses an ion-exchange membrane which only allows dissolved salt particles through, as opposed to water. Whilst this reduces the amount of fouling of the membrane, because water is not passing through them, this method doesn’t produce a great deal of power.

A newer method, known as capacitive mixing (CapMix) is electrode-based, and involves exposing two identical electrodes to water with different salt concentrations. The main problem with this method, is like RED, the amounts of power produced are too small for it to be an economically viable choice.

So, what the team at Penn State have done is combined technologies from the RED and CapMix methods to produce much more energy than using either technique alone. Gorski worked alongside Bruce Logan and Taeyoung Kim to come up with this innovative solution. 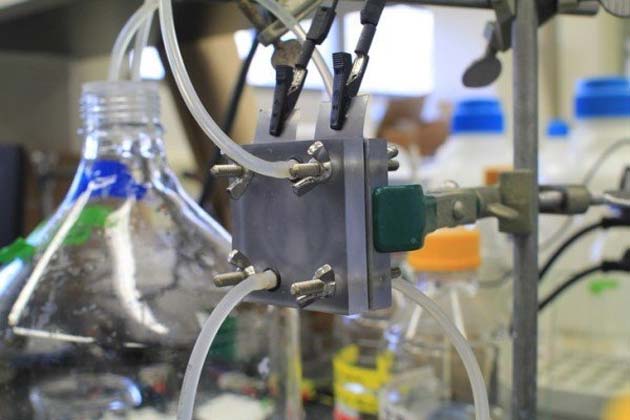 Using an electrochemical flow cell, they combined both salt travelling to electrodes, as happens in CapMix, and ions passing through a membrane, which is how RED generates energy. They found that using multiple cells increased energy production, which led to far higher levels than ever achieved using RED technology alone.

Powering into the future

The next stage is to research the electrode’s stability over time, as well as investigating what the effect of elements such as sulfate and magnesium – common in sea water, has on the cell’s performance.

Combining this technique with other renewable energy sources could certainly help many countries with coastlines and estuaries decrease their reliance on fossil fuels. The team at Penn State appear determined to keep pursuing a future with clean energy at the forefront. 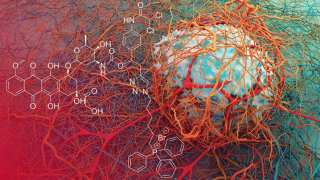