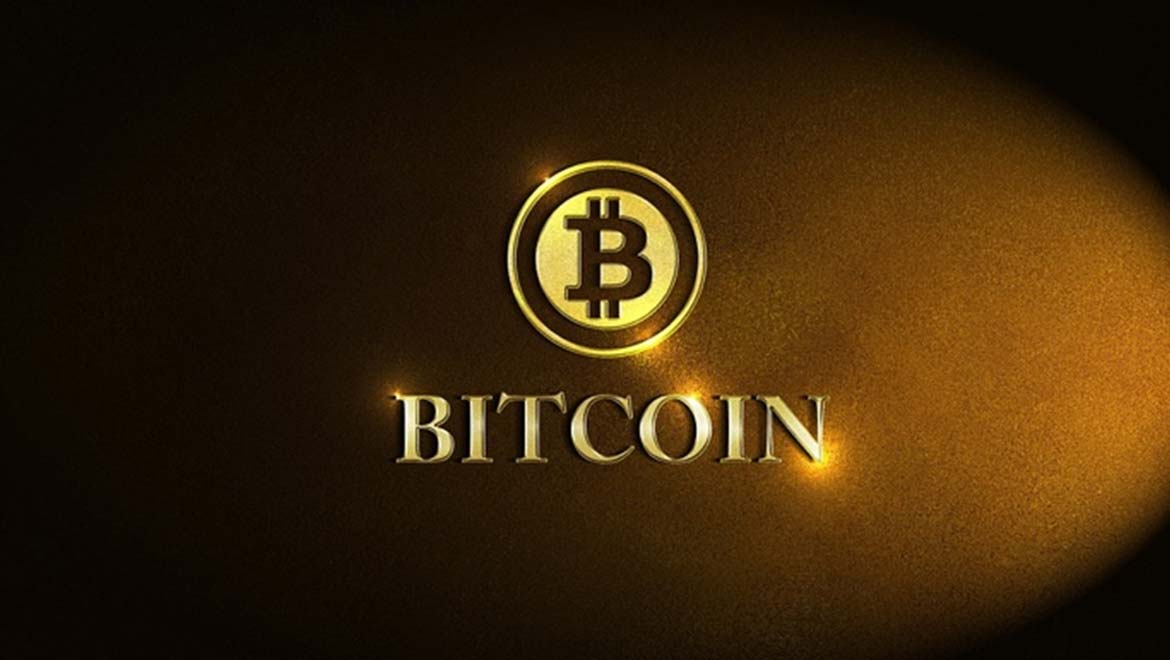 Bitcoin has been stagnating for the past couple of months. As of now, we are experiencing the most significant drop in Bitcoin’s price since the December 2017 peak. Currently (as of Feb 2019), the price is approximately $3,700 - a considerable descent from almost $20,000, which was the highest price of this digital gold.

So, it is only natural to wonder – is this the end of Bitcoin, as we knew it? Well, the future is quite unpredictable, and nobody can say whether this crypto will cease to exist in the near future, or if this is just a teething period.

Therefore, based on various reports from different sources, these are some speculations (worst to best) about Bitcoin's potential future:

If Cryptocurrencies Cease to Exist

This is the worst possible outcome, not only for Bitcoin but also for the whole idea of cryptocurrencies and blockchain technology. People would perhaps revert to old ways and completely ignore the revolution that cryptos could have brought. This is in reference to all cryptocurrencies since they are still very dependent on how the digital gold performs as the most popular crypto.

If this happens, the world would undoubtedly lose a lot. Many companies and ideas will fail, and many dreams could be broken. Cryptocurrencies have become so influential that its failure may affect the world’s economy as well. However, this scenario is highly unlikely even in the distant future, although it has been considered a possibility.

If Other Cryptos Take Over

It has been established that other cryptocurrencies look up to bitcoin a lot, and the latter would not have been created if it wasn’t for Bitcoin. However, certain cryptocurrencies are getting progressively independent with each passing day (e.g., Ethereum and Bitcoin Cash), and might even survive if Bitcoin crashed. Even this does not happen, one of the possible scenarios includes other cryptocurrencies taking the crown away from Bitcoin for good. 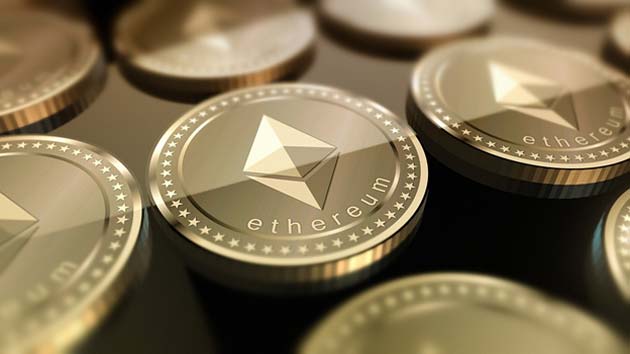 Some cryptocurrencies, like Ethereum, are believed to be gaining more popularity than Bitcoin. (Source: Pixabay)

However, this may not happen in the near future, but it is challenging to predict whether a similar thing could happen in a couple of years. Bitcoin now has some issues that could end up being its own demise, but hopefully, this doesn't kill it.

If the Status Quo Remains

Since the beginning of the crypto industry, Bitcoin has been on top while other cryptos took their place below it. Nowadays, there are approximately ten cryptos that have become widely accepted, which are still lagging behind Bitcoin. The status quo scenario suggests that things may not change as soon as one might expect. Bitcoin would still be the first, despite its ups and downs, on the list. Speaking of ups and downs, they might be gradual, but the likelihood of rapid ascents and descents in price would be pretty low.

This is a scenario that seems quite possible at the moment, but the world of cryptocurrencies is dynamic, and changes occur on a daily basis. If things remain as they are, the industry will stagnate, and there would be a lack of sufficient progress. Luckily for us, the development is now more than visible, and it is pretty rapid as new technologies connected to cryptos and blockchain are continually being invented and upgraded.

If ‘FOMO’ Strikes and Jacks Up the Price of Bitcoin

'FOMO' or the Fear of Missing Out is an urban term that refers to the feeling that people get when they notice something changing and want to be a part of it, in order not to "miss" out.

In the world of investment, FOMO is a thing that many newbies fall for; combine inexperienced investors and young technology like the one behind cryptocurrencies, and there are rapid price changes. FOMO was the driving force behind the spike in 2017, and the same scenario may happen again, according to some of the professional investors.

Now that the price is low, people might start buying Bitcoin once again. These rates will attract participation in the hope that an ascent may happen soon. Once individuals start buying, the hype will make the prices go up, and again Bitcoin may become expensive. In fact, the digital currency may even go over $20,000 this time since more people are aware of it. This can also be considered a possibility, and it is in no way a certain future for Bitcoin.

If Bitcoin Replaces the Fiat Currency

What is the best thing that could happen to Bitcoin? It will become a widely-accepted and -used currency in the world. This may seem like a scene from a sci-fi movie, but it should definitely not be discarded as impossible. 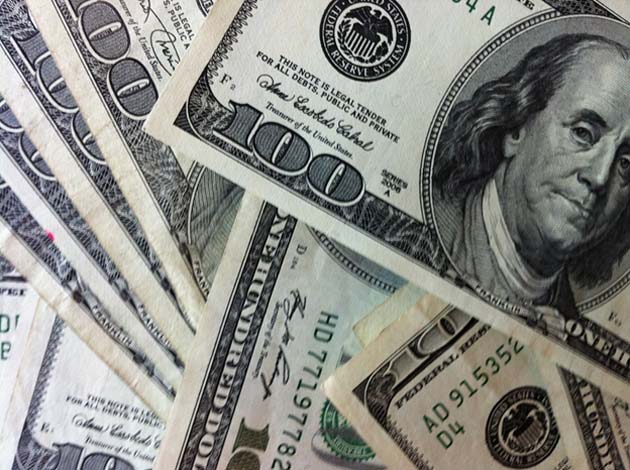 Could there be a future where we replace the currently well-known currencies with cryptocurrencies? (Source: Flickr)

Some conditions must be met before this becomes a reality. First of all, it must be understood that Bitcoin is secure and decentralized, which could put an end to institutions like banks. Second, blockchain technology needs to be widespread and used in almost every aspect of our lives. Third, Bitcoin needs to be upgraded to become faster and more scalable. Finally, the fourth, and most impossible, thing to overcome - human greed. Bitcoin will change the way we deal with money, and that would result in the demise of banks and other financial institutions.

Bitcoin is an innovative solution that can make humanity valuable. Even its underlying technology called blockchain has huge potential. However, the digital currency is still very young, and anything could happen to it. Every scenario presented could be a possibility for this cryptocurrency. However, it would be almost impossible to predict for certain, and all speculations, by experts, are educated guesses, at the most.

Top Image: There could many different endings to Bitcoin. Which one will it be, or will the digital currency survive? (Source: Pixabay)

As an expert on Bitcoin-related topics, Mary Ann Callahan found herself as a journalist at Cex.io - cryptocurrency exchange. She is currently working on articles related to blockchain security, bitcoin purchase guides or bitcoin regulations in different countries. Read More