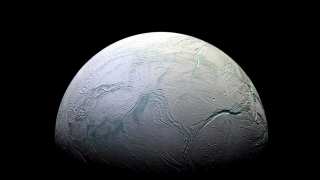 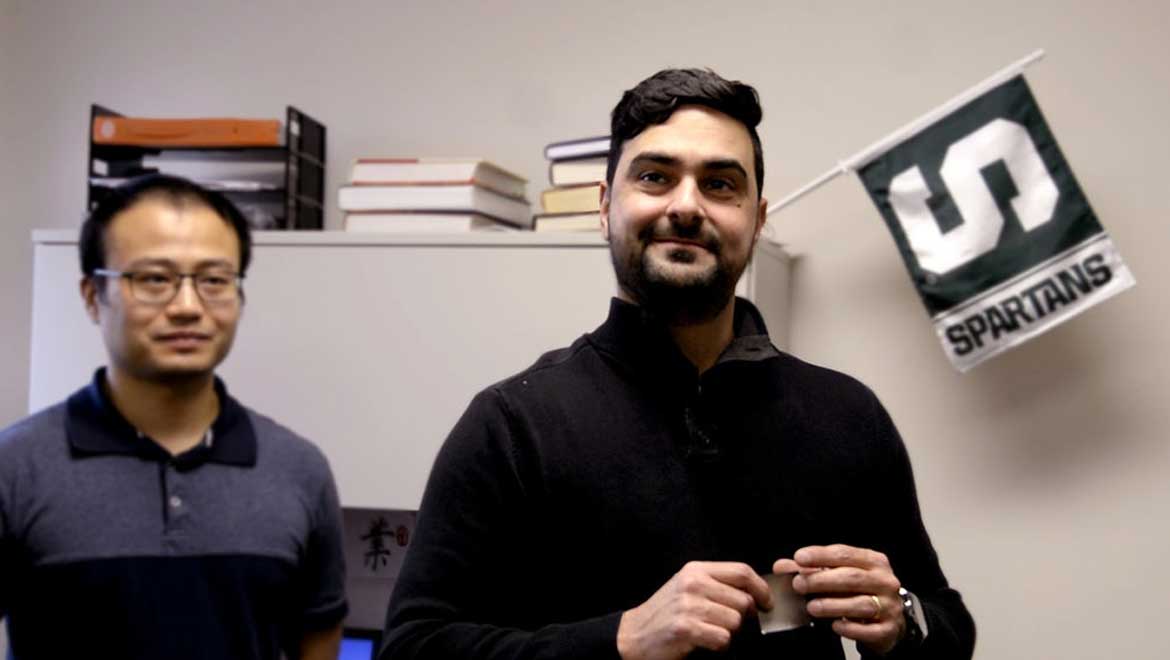 The concept of wearable technology has revolutionized not only the fields of health and medicine, but has also found a place in the electronics and appliances in our homes. Since acoustic interactions have become a way of life, a medium connecting humans and flexible wearables is definitely both progressive and convenient.

In 2016, funded by the National Science Foundation, researchers at the Michigan State University created a paper-thin device called FENG (ferroelectret nanogenerator) that harvested energy from human motion. This year, the team improved the low-cost prototype by enabling it to turn into a loudspeaker and microphone, using strong electromechanical coupling. Lead investigator and professor, Nelson Sepulveda said, “This [material] is the first transducer that is ultra-thin, flexible; scalable and bidirectional, meaning it can convert mechanical energy to electrical energy and electrical energy to mechanical energy.”

Initially developed as a material to power wearable devices, researchers decided to extend their work to make a robust yet portable loudspeaker and microphone from sheet-thin material. The new dual nanoscale energy concept certainly challenged the traditional techniques of just projecting sound as amplified vibrations. 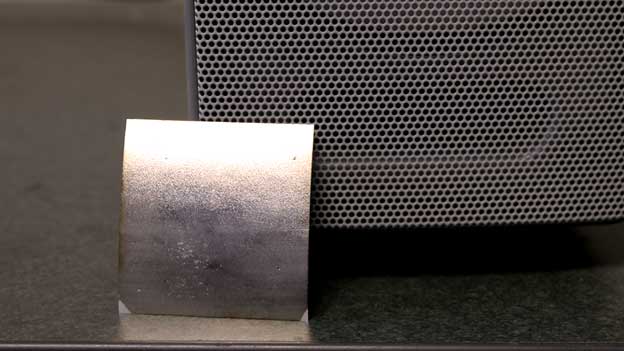 Like a traditional loudspeaker, this sheet-like, flexible device can transmit sound. Created by MSU engineers, the device - known as a ferroelectret nanogenerator, or FENG - can be embedded into a flag or other fabric. It could one day lead to a foldable loudspeaker or an audio newspaper. Photo by G.L. Kohuth. (Michigan State University)

How was FENG developed & what is its future?

The process of forming the nanogenerator began with coating thin layers of materials such as silver, polyamide and propylene ferroelectret. There was also an addition of ions so the setup remained charged. Electrical or mechanical energy was thus generated, when there was kinetic motion.

FENG’s features were tested and demonstrated. For the microphone, a voice-sensitive, security ‘patch’ was constructed and connected to the computer that could accurately recognize a person’s voice through the frequency of vibrations it emitted. As for the speaker, a piece of FENG fabric was developed and incorporated into a flag that when music flowed through it, the sound was replicated, making the flag an electroacoustic transducer. In other words, it became a loudspeaker. The amount of energy released from it increased with a greater number of folds.

Co-author of the paper published in Nature Communications, Prof. Sepulveda, talked about these experiments being implemented in the future. He said, “So we could use it in the future by taking traditional speakers, which are big, bulky and use a lot of power, and replacing them with this very flexible, thin, small device”. Nanogenerators have, so far, successfully been implemented in a television screen, LED lights and a smart keyboard without the need for a battery or any external energy sources to power. The creators claim that FENG-based devices can find application in lightweight speakers, voice-activated products, noise-cancelling headphones, sound-reduction, wearables and more.

The team says they have only just begun exploring the avenues and hope that other experts take these ideas forward as there are a multitude of possibilities with the advent of FENG. They say, “There’s plenty of room here to do fun stuff!” Well, who wouldn’t like a ‘smart’ newspaper that could talk, or a foldable mic that you can whip out of your pocket!

Top image: Using a ferroelectret nanogenerator (FENG), the researchers turned the flag on the right into a speaker. (Michigan State University) 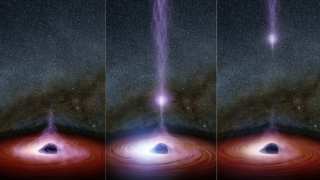