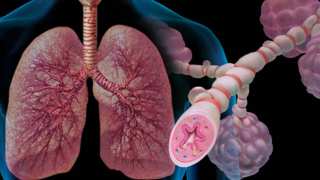 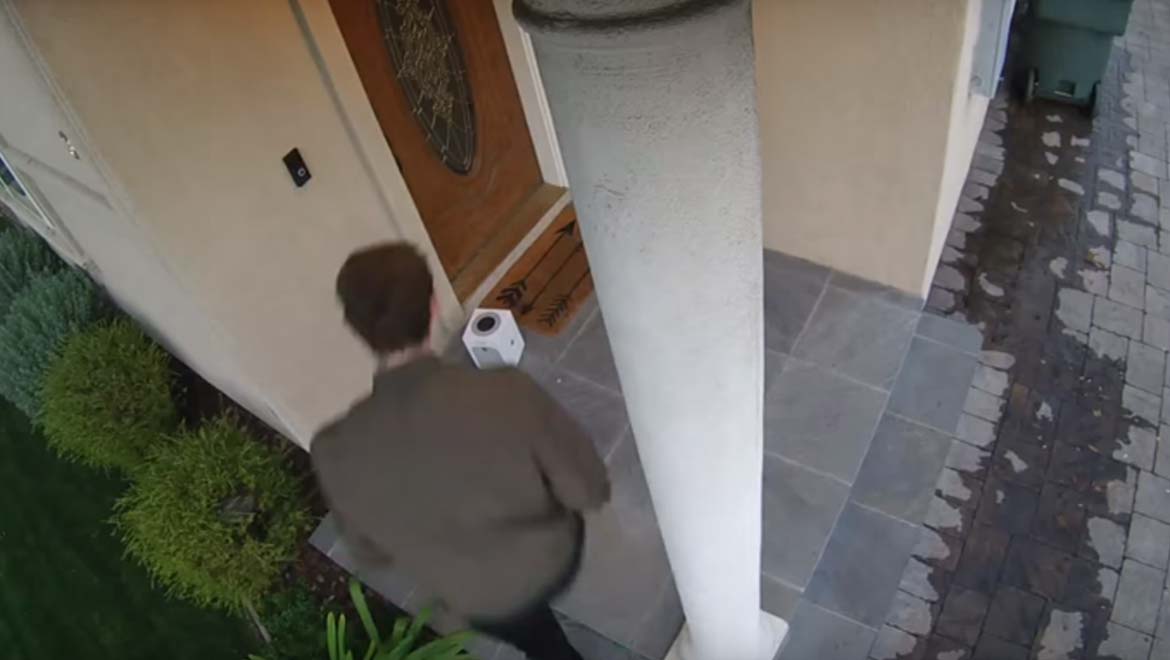 Many people have probably heard of, or even been affected by, package theft. It is a situation in which deliveries, from services such as Amazon, left on the doorstep by couriers or postal staff members, are stolen from these locations by third parties. A recent survey found that about 3 in every 10 Americans have reported experiencing this form of crime. However, it has also been claimed that law enforcement does little about this problem. Furthermore, the Federal Bureau of Investigations (FBI) has not even compiled official statistics on the issue yet.

When a former NASA engineer and current well-known YouTuber, Mark Rober, became aware of this problem, he decided to take action against the package-thieves of the future.

His solution involved an “over-engineered” booby trap that showered the culprits with glitter and stink-spray. The product may seem like an excessive response to the problem for some, but it made for an amusing and instructive video, nonetheless!

Package-theft could be thought of as a negative consequence to the rise of online retail, in which everything bought must be shipped to the customer’s address. This may result in potentially valuable items being left outdoors for anyone to pick up while the said consumer is away for hours. Crime arising from this scenario may have driven the demand for products such as Ring and Nest home-security devices.

Rober claimed that he conceived the project behind his trap after a package of his was stolen from his doorstep. Despite the apparent video evidence in Rober’s possession, recorded on his own security devices and posted to YouTube, he asserted that the police told him that they could not take the time to follow up on the theft.

Rober, however, wanted to take further action on this issue to the extent that he decided to apply his extensive engineering background to it. His work history, which included nine years’ worth of working on the Mars Curiosity Rover at NASA, had to mean something!

Thus, Rober was compelled to build a ‘bait package’ capable of spraying glitter and other things on the thieves. The 'trap' consisted of a CAD-built housing with four identical slanted sides on which four smartphones could be mounted. It also had a space in the center for a custom-designed circuit board. This board controlled the trap’s moving parts, which would be activated if switches placed between the external sides of the housing and the inner sides of the box were tripped.

This board also had an accelerometer and GPS, so that it could tell when the box had been picked up and moved away from Rober’s home. In this case, the board would respond to the switches and activate the motor for a cup-like receptacle that held the trap’s glitter on top of the housing. This motor exerted a centrifugal-type force so that the glitter would travel in every possible direction when the board set it off. The housing and board also accommodated a second motor, of a different type, which could depress the spray nozzle on a canister of ‘fart spray’ once every five seconds when the switches were tripped. This was intended to induce the thief to get rid of the ‘bait-box’ so that the recipient had the option of retrieving it afterward.

The phones placed on the housing were LG G5s, chosen for their wide-angle video cameras; these four devices could afford near-360-degree recording of what happened when a thief opened the bait-package. In addition, as 2016 flagships, they were also capable of uploading this video to a cloud and of alerting Rober whenever the package left the geo-fence he had set up around his home. The phones accordingly delivered several clips in which package thieves were portrayed as stealing the bait-package and opening it in their homes or cars.

These clips are also available on Rober’s YouTube video on the subject. It also contains extremely satisfying visuals of the ‘glitter motor’ in action and references to the favored childhood movie that inspired Rober to construct his package-thief trap in the first place.

It is not certain if this video may dissuade anyone from stealing an online order from a doorstep in the future. However, it is patently obvious that someone who wants to do so should check that their victim isn’t an ex-NASA engineer beforehand! 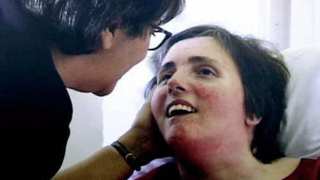