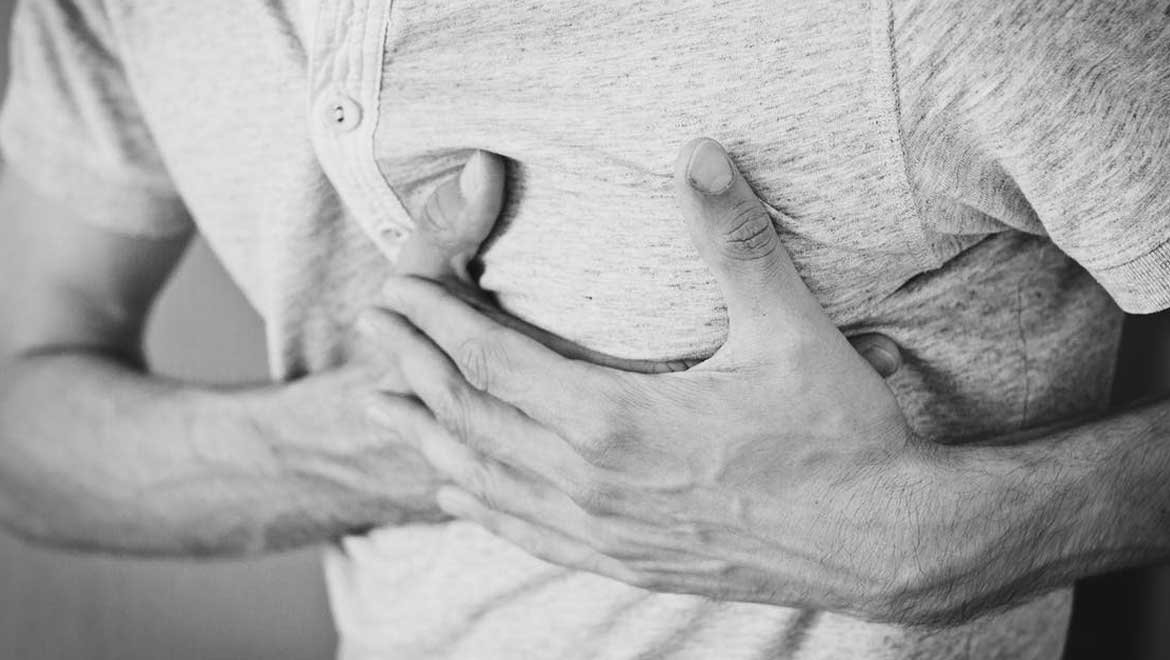 The risk of conditions like heart attacks and strokes loom large among certain communities, and the number of cases are only estimated to grow in the near future. In fact, cardiovascular disease (CVD) is currently the leading cause of death in the world, taking about 17.3 million lives per year, as revealed by the American Heart Association in 2015.

It is here that transformative technologies like artificial intelligence and machine learning come into the picture as they have shown great promise in the different aspects of healthcare and medicine such as surveying data, diagnosing diseases, and even assisting in certain surgeries.

Scientists at UK’s University of Nottingham have developed a system that has the ability to monitor and analyze patients’ medical records over a specified period of time and, consequently, tell if they run the risk of cardiac arrests or strokes in the next 10 years or so. They did this with the help of four machine-learning (ML) algorithms, which in computer science is known as ‘random forest’, ‘logistic regression’, ‘gradient boosting’ and ‘neural networks’.

Lead investigator Dr. Stephan Weng said, “Cardiovascular disease is the leading cause of illness and death worldwide. Our study shows that artificial intelligence could significantly help in the fight against it by improving the number of patients accurately identified as being at high risk and allowing for early intervention by doctors to prevent serious events like cardiac arrest and stroke.” The study has been published in the 10th anniversary of the PLOS One journal, titled ‘Can Machine-Learning Improve Cardiovascular Risk Prediction Using Routine Clinical Data?’

Machine-Learning Over Standard Methods & Its Future

In a novel method to apply artificial intelligence to assess and give a medical prognosis to the primary care population, the team of researchers at Nottingham created a system specifically with the aim of studying ML’s accuracy in detecting cardiovascular risk versus the standard prediction models. Also, the class of algorithms with the highest accuracy were measured in the research. Results concluded that these “self-teaching artificially intelligent tools” were, in fact, more precise in predicting risk of heart disease, with a 1.7-3.6% accuracy, compared to its predecessors.

As per the paper, this alternative, machine-learning approach addresses the limitations of conventional techniques by taking into consideration multiple risk factors, determining the relationship between these factors and outcomes, and so on. With the implementation of AI, large amounts of variable data can be stored and utilized thereby reducing chances of errors in measuring outcomes.

One of the biggest advantages that machine-learning has over regular CVD assessments was that it did not simplify complex relationships. For example, as Weng mentioned: “Current standard prediction models like the ACC are based on eight risk factors including age, cholesterol level and blood pressure but are too simplistic to account for other factors like medications, multiple disease conditions, and other non-traditional biomarkers.”

Such innovation in artificial intelligence encourages the idea of personalized medicine as these self-taught computers can create different approaches and therefore a more individualized risk management program for patients. It is understood that the predication of disease outcomes and, subsequently, clinical decision-making becomes easier and more accurate, although the concept needs both further research and development.

previous article
Underneath an icon cracks the literal criterion
next article
Dual-Mode Clothes: A Newly-Developed Reversible Fabric to Handle Any Weather