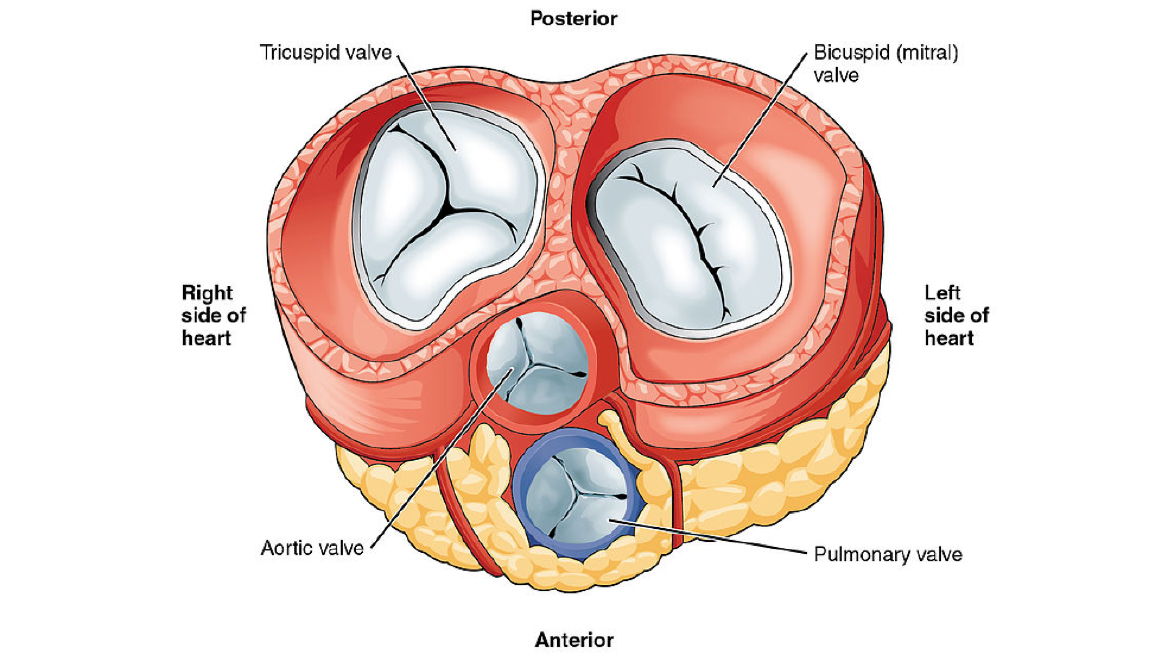 Heart failure is a relatively common emergency medical event, which can have a considerable impact on the life quality of patients, and on the resources required as a result. These negative effects can be made even worse, however, by complications that arise as a result of heart failure, even after it has been treated. In addition, some types of heart failure are associated with poorer outcomes compared to others.

A recent paper in the New England Journal of Medicine has described a new medical intervention that may address these specific sub-categories of heart failure. It could correct the anomaly that contributed to individual heart failure episodes, and possibly prevent their recurrence in the future. 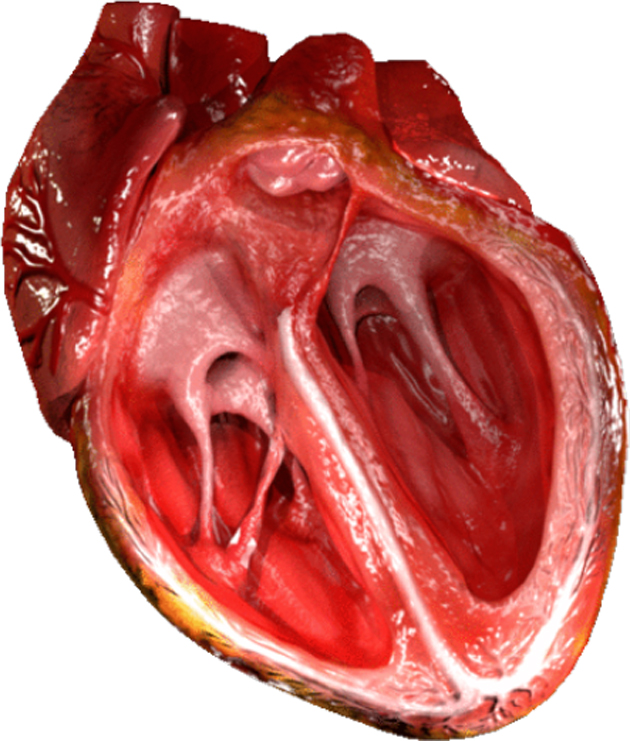 The ventricles of the heart, showing the attachments of the mitral (and tricuspid) valve to the muscular walls of the chamber. (Source: Public Domain)

The Mechanism and Impact of Heart Failure

Heart failure, or myocardial infarction, is a condition in which the heart muscle has become weakened or damaged beyond the ability to perform its regular, metronomic function. In these cases, the patient may become excessively weak or unresponsive, have chest pains, develop an irregular heartbeat and lose the ability to pump blood around the heart. Heart failure is currently estimated to affect two million people in the US. This condition, which significantly affects the normal, functional and health status of individuals, can also make the quality of life and everyday tasks much more difficult.

The impact of heart failure can be made even worse by the prospect of complications resulting from the condition, which can arise even with appropriate medical treatment. Furthermore, those who have experienced one episode of heart failure may be at an increased risk of going through a second. Therefore, the heart failure-related care of the future may be directed at preventing such recurrences of this event.

However, this is particularly difficult, especially for a certain sub-type of heart failure. It is known as heart failure with left ventricular dilatation.

This form of heart failure involves severe deficiencies in the papillary muscles and chordae tendineae. These structures support and help control the left ventricle (or lower chamber) of the heart, which receives blood via the mitral valve. This valve normally opens and closes in an autonomic loop to allow blood into the ventricle from the upper chamber (or atrium) of the heart. If this chamber fails, however, the blood can ‘back up’ into the atrium. This is known as mitral regurgitation and can exacerbate heart failure as it progresses. The condition may also cause the left side of the heart to enlarge as it fails to pump the blood out of it as normal. This causes the heart to swell up, which puts the mitral valve under even more pressure.

A Vicious Cycle of Heart Failure

The mitral valve weakens further (which is known as geometric muscular dislocation), promoting a vicious cycle of heart failure unless it is resolved through medical treatment. This is just one example of why heart failure can ultimately be fatal without intervention.

Mitral regurgitation has been independently associated with significantly reduced life quality in its own right. Furthermore, it is often a secondary complication of many, more simpler cases of heart failure. In such scenarios, doctors may recommend more drastic measures such as surgery (e.g., procedures to restore or replace the valve) in order to stop it from happening again in the future.

However, it is not clear as yet if these options are associated with poor outcomes and prognoses. Then again, research has shown that they do not appear to improve the risk of re-hospitalization or mortality as a result of heart failure complications.

Conventional mitral valve surgery may be an invasive and extensive procedure. However, a team of researchers hypothesized that mitral valve correction (in which the components of the valve, known as the leaflets, are re-aligned into their proper position) could also be achieved with alternative surgical techniques.

The investigators focused on the prospect of one such method, known as transcatheterization, for their proposed mitral valve correction intervention. It involved the use of a new device called the MitraClip, developed by Abbott. Once in position, the MitraClip captured the end of each mitral leaflet and ‘clipped’ them together.

The COAPT group secured approval to recruit heart failure/ventricular dilatation patients in 78 healthcare centers in Canada and the US. They added 614 patients to their cohort, 302 of whom received the new MitraClip placement procedure, while the remainder received conventional medical therapy for heart failure as a control.

In the new procedure, the MitraClip was extended through the heart and on toward the valve via a mechanized catheter inserted as a slim probe through the skin. 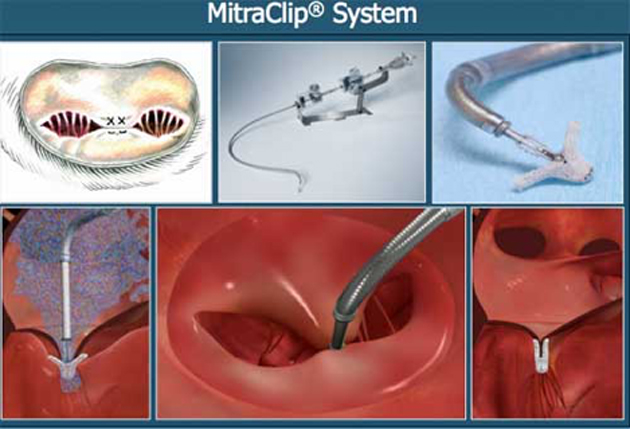 Therefore, based on these findings, it appears that the MitraClip procedure could be an acceptable and possibly advantageous option compared to conventional treatment. The only other trial of this procedure (conducted in France) produced more inconclusive results compared to those in this study. These results may be due to the larger sample size in the COAPT study.

All in all, this study may highlight the potential of advanced technology in healthcare, even for serious health issues such as heart failure, particularly in conjunction with less invasive surgeries or procedures.

Top Image: A transverse section of the heart showing the valves. The mitral valve stands out due to its size and dual leaflet structure. (Source: OpenStax College/Wikimedia Commons)