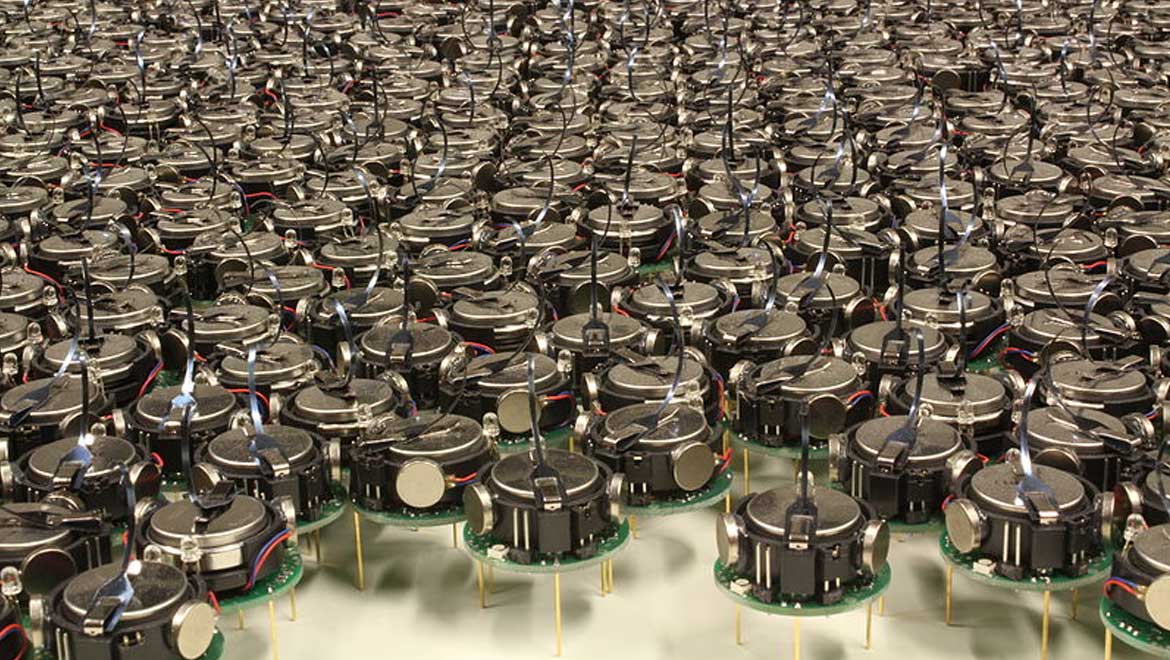 Scientists at the University of Sheffield claim that it’s possible for machines to learn how natural or artificial systems function simply by observing them, without being told what to look for. This discovery was published in the scientific journal Swarm Intelligence and was inspired by the Turing Test, a test named after the computer scientist Alan Turing. This test consists of a human instructor, a machine and a human. During this test the instructor addresses questions to the machine and the human without knowing which is which. If the instructor consistently fails to recognize which one is which, the machine has passed the test and is considered to have human-level intelligence.

Dr Roderich Gross and his team at the Department of Automatic Control and Systems Engineering at the University of Sheffield took advantage of the general idea of the Turing Test, but with a small variation. Their ultimate goal is to reveal how a system works, whether it is a human system or not. They achieve that by using the Turing Learning method.

But what exactly is the Turing Learning method, and how it is connected to the Turing Test? A simple example for understanding the principles of the Turing Learning method is to imagine an intelligent system that draws in a similar style to Picasso. A conventional machine learning algorithm would show the robot a Picasso painting and afterwards, the robot would try to mimic Picasso’s style. The algorithm would later rate the robot’s paintings and through that process the robot would get closer and closer to Picassos painting style. The Turing Learning method doesn’t require any prior knowledge to be provided to the machine. It simply rewards the robot if it paints something that is considered close to the original by the interrogators or instructors that rate the robot’s work. 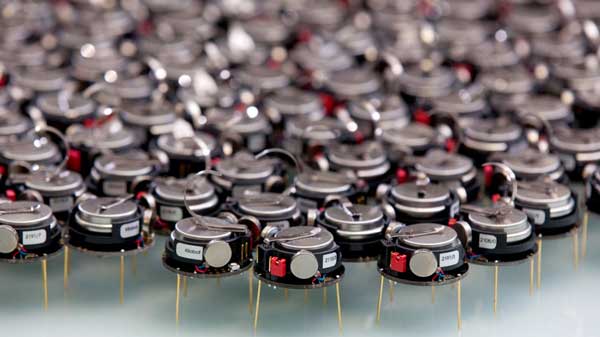 In their experiment, Dr Gross and his team put a swarm of robots under surveillance in order to discover the rules that caused their movements. To achieve that, a second swarm of learning robots was put under surveillance. The movements of all the robots were then recorded, and lastly the motion data was shown to the interrogators. The results showed that collective behaviors can be understood from motion data of individuals in the swarm. The advantage of Gross’s approach to the Turing Test is that humans no longer have to interact with the machines in order to let them know what they are looking for.

Turing Learning could lead to great breakthroughs in a number of areas. This method could be used to decipher behaviors of natural and artificial systems which in the past was almost impossible to characterize.

An example of an application for Turing Learning is the creation of algorithms that detect abnormalities in behavior. This could be extremely useful for health professionals, and it may lead to detecting serious illnesses in an early stage making them easier to treat. In the future, Dr Gross and his team hope to reveal the workings of some animal collectives in order to understand what factors influence the behavior of these animals, and eventually to contribute in some way to their protection.