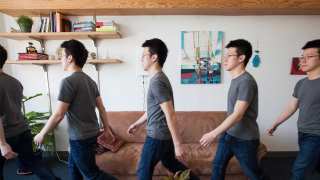 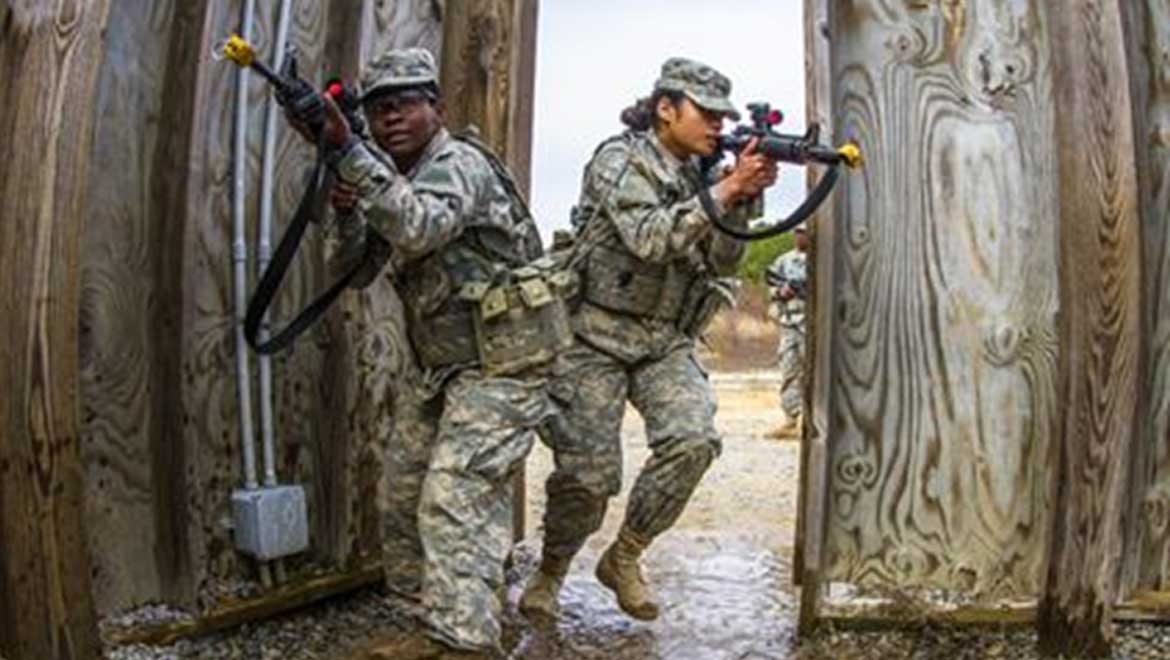 The soldiers of today have an extraordinary advantage of learning about thirteen times faster than their predecessors did with conventional methods.

Scientists have developed artificially intelligent (AI) systems that could help soldiers in combat, learn faster with the help of innovative equipment.

Dating back to the beginning of AI, it is possible to see the exponential growth of machines in terms of new and improved innovations.

When it comes to the military domain, AI could help soldiers decipher hints of information faster.

Cryptography is the process by which one can achieve secure communication in the presence of third parties, known as adversaries. Specifically, AI functionality using neural networking has developed sophisticated techniques in encryption and decryption systems.

With neural networks and evolutionary computing and algorithms for global optimization inspired by biological evolution, we have had a profound effect on the science of cryptography. This was considered a big step for the military, and eventually, came to be known as neural cryptography.

Furthermore, with AI, soldiers can potentially detect and identify threats such as vehicle-borne improvised explosive devices or potential danger zones in the air or ground.

Both pattern recognition (the process of classifying input data into objects or classes based on specific parameters) and artificial intelligence can be used for this purpose, in addition to traditional signal processing.

If technologies can be combined, a concept called Image Understanding System (IUS) can be created. This kind of system could explain how a machine can be made to gain deeper insight from digital images or videos.

When the state decides to use such technology for military reasons, it can recognize all the threads, such as remotely piloted vehicles, in specific space and time positions. For land, remote sensing has been developed via smart sensors and semi-automatic processes. Thus, IUSs have gained special importance from the military's point of view.

How AI and ML can be Used for Military Purposes

Researchers and scientists from the US Army Research Laboratory (ARL) relied on low-cost, lightweight hardware and also implemented collaborative filtering. This is a well-known machine learning technique on a state-of-the-art, low-power Field Programmable Gate Array platform.

With this technology, the researchers achieved a speedup 13.3 times more than the training compared to an optimized, multi-core system with 12.7 times the speedup for optimized GPU systems.

The innovative technique also consumes less power, where consumption charted 13.8 watts, compared to 130 watts, for the multi-core and 235 watts for GPU platforms. These numbers will become a part of the tools embedded in the next-generation combat vehicle. It will offer cognitive services and devices for soldiers in a distributed coalition environment.

In addition, the machine can be programmed with game theory scenarios to embed pursuit-evasion strategies. 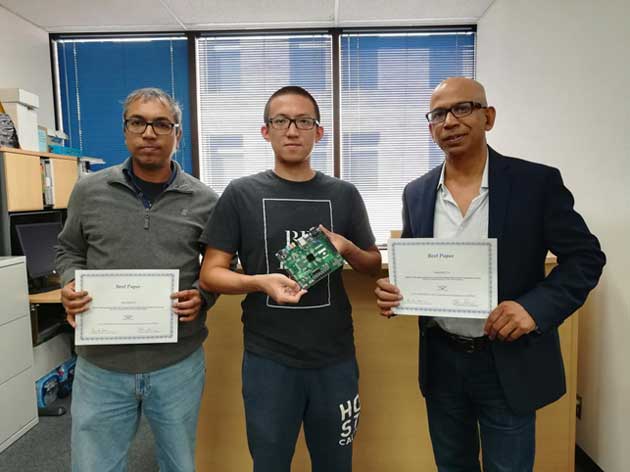 The army, in preparation for probable wars, innovates and adapts concepts, equipment, and training. One of the most important Army Modernization Priorities is these futuristic combat vehicles.

“This technique could eventually become part of a suite of tools embedded on the next generation combat vehicle, offering cognitive services and devices for war fighters in distributed coalition environments. Developing technology for the next generation combat vehicle is one of the six Army Modernisation Priorities the laboratory is pursuing,” said Rajgopal Kannan, an ARL researcher.

Kannan collaborated with a group of researchers at the University of Southern California, led by Prof. Viktor Prasanna from the Data Science and Architecture Labs, to build AI for the next generation of combat vehicles.

The team’s main goal was to accelerate and optimize innovative tactical learning applications on heterogeneous low-cost hardware. For this purpose, they focused on artificial intelligence and machine learning research initiatives and are aiming to gain a strategic advantage.

The profound techniques are explained, analytically, in Kannan's paper on accelerating stochastic gradient descent. One of these methods, which includes machine learning algorithms, won the best-paper award at the 26th ACM/SIGDA International Symposium on Field Programmable Gate Arrays conference held in California in Feb 2018.

The ARL researchers are trying to find new ways of developing techniques that could speed up ML and AI algorithms, through innovative designs, which could become a part of the tool-chain for potential projects.

Artificial intelligence for military tools has become a sort of competition among many nations. Many analysts agree that there exists a global arms race for artificial intelligence techniques. Russia, China, United States, United Kingdom, Israel, South Korea and many others are systematically increasing the budget for AI, as these countries want to acquire better positions in case of war. According to Siemens, the worldwide military spending on robotics was 5.1 billion USD in 2010 and 7.5 billion USD in 2015.

Such circumstances have led many experts to warn us about the negative, and potentially dangerous, consequences of AI in combat.

Every coin has two sides. With every advance for humanity, there is an advance in the opposite direction too.

AI and machine learning will play a leading role in shaping our futures so their capabilities are growing and their impacts on our lives now visible. A problem that characterizes the world of evolving sciences is that innovations such as these can be used maliciously and play a destructive role in our society.

We are far away from the full potential of this field, and we are unaware if there is a limit. The only thing that is certain is we must be prepared for changes and act with moral and pure consciousness.

2. The Hague Centre for Strategic Studies. Artificial Intelligence and the future of defence. [Online] Available at: https://hcss.nl/sites/default/files/files/reports/Artificial%20Intelligence%20and%20the%20Future%20of%20Defense.pdf

3. Tom Simonite, 2017. AI could revolutionize war as much as nuke. [Online] Available at: https://www.wired.com/story/ai-could-revolutionize-war-as-much-as-nukes/

The Solar Economy: What’s Being Done To Help It On Its Way? 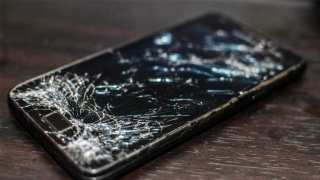