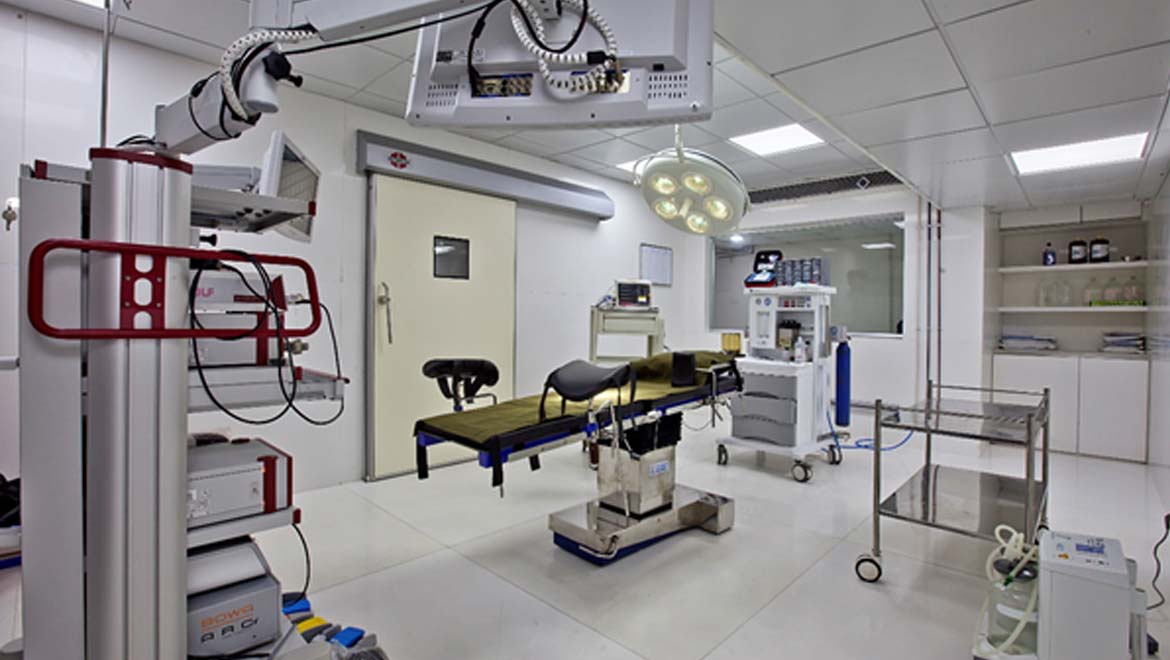 Robots In The OR: Putting The Skills of Surgeons at Risk

In a lot of cases, robots are considered to be useful additions to our everyday lives, making mundane tasks easier and more efficient.

Many of us worry, and perhaps rightly so, that potentially using robots instead of human workers could also impact job security. Some estimates say that up to 30 percent of tasks in an average job could easily be automated.

Is it a good thing when robots take over from human surgeons – and potentially have a negative impact on the level of experience that junior doctors gain whilst undertaking their training?

Robotic surgeons have been utilized in over 30 percent of US hospitals in the past ten years. These robots, while controlled by a qualified surgeon, remove the need for ‘hands-on’ surgery in a number of areas, notably urology and gynaecology.

A new paper, titled ‘Shadow Learning: Building Robotic Surgical Skill When Approved Means Fail’ sheds doubt on whether these robotic surgeons are helping surgeons gain the skills they require. Published in the journal Administrative Science Quarterly on January 9, author Matthew Beane observes how surgical trainees, or residents, learn how to operate these machines.

In a companion piece to his paper, published on The Conversation, Beane explains how the use of robotic surgery can in fact lead to less effective training for surgical trainees.

One major problem with robotic surgery is the lack of ‘hands-on’ experience that residents gain. Beane’s paper focuses on the use of a surgical system known as the da Vinci. Manufactured by Intuitive Surgical, the da Vinci is controlled remotely by a surgeon. This presents a dramatically different scenario for both residents and surgeons.

Because the da Vinci has four arms – no input from another human is required. When carrying out traditional surgery – the surgeon usually needs help from a resident, which is where a major part of the learning process around surgery has previously been centred.

Now, residents are left on the wayside – either just observing, or waiting for a chance to take over the controls. Once a resident has been granted a chance to take control of the robot, all too often the sessions were low quality, or control was taken away.

One resident explained it as: “If you’re on the robot and [control is] taken away, it’s completely taken away and you’re just left to think about exactly what you did wrong, like a kid sitting in the corner with a dunce cap. Whereas in open surgery, you’re still working.”

Shadow learning comes at a cost

Beane explains that the ‘shadow learning’ referred to in the title of his paper is a method by which surgical residents had to employ somewhat different tactics in order to be successful when faced with the potential of robotic surgery removing their ability to effectively form the skills they needed.

The three strands of Beane’s shadow learning are:

Whilst combining these three strands did indeed allow residents to become more experienced at carrying out robotic surgeries, it came at a severe cost to their other, just as essential, skills. Often, they would be applying for job where robotic surgery was not one of the prioritized skills. Other times, residents had failed to gain enough experience to effectively perform robotic surgery – yet on paper were legally qualified to do so.

A senior surgeon spoke to Beane of his worries that, rather than being an aid to learning, robotic surgery was actually reducing the skills of residents: “I mean these guys can’t do it. They haven’t had any experience doing it. They watched it happen. Watching a movie doesn’t make you an actor, you know what I’m saying?”

All this points to the fact that whilst robots are clearly a great advance for medicine, it might be time to carefully rethink how our future surgeons are being trained to use this technology.

previous article
Underneath an icon cracks the literal criterion
next article
ForwardX’s CX-1: Wherever You Go, The Suitcase Will Follow 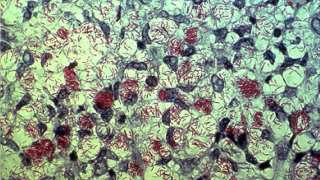