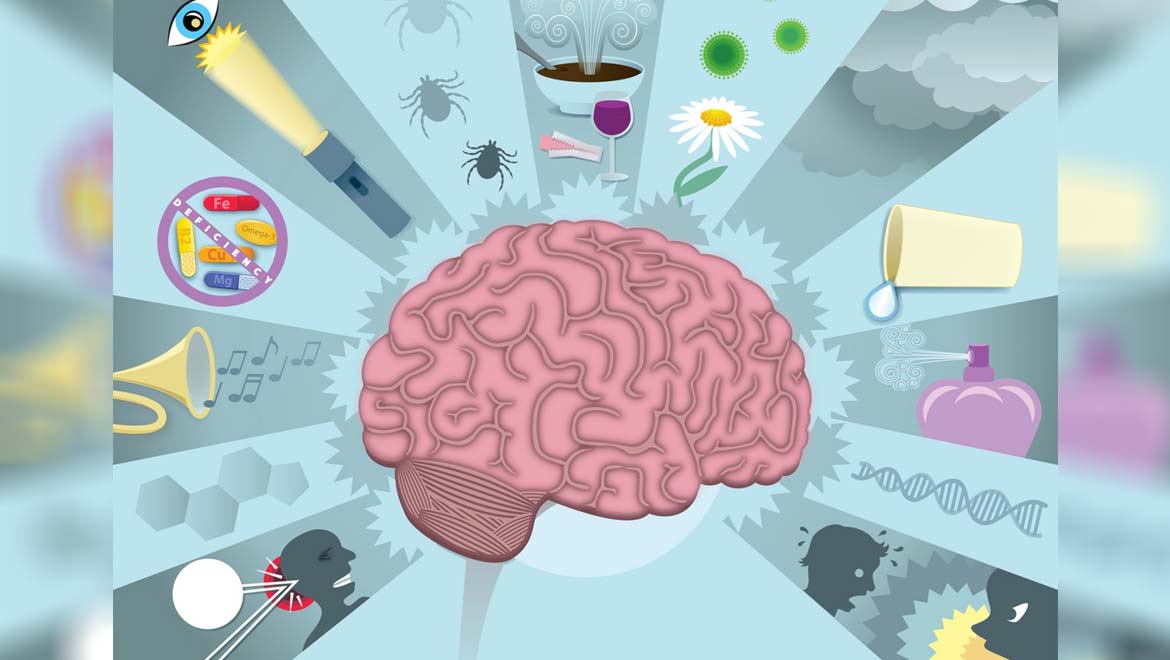 A migraine is a potentially debilitating condition that may involve pain, rated as severe, by those affected. It can be a chronic or episodic condition. Some patients may experience migraine-type headaches for 14 days out of 30. In addition to pain that appears to concentrate in the skull, migraine is also associated with symptoms such as photophobia, aura, and nausea. Unfortunately, it has been a difficult condition to treat.

However, a new strategy, to be presented at the 70th Annual Meeting of the American Academy of Neurology (AAN), is (reportedly) capable of improved pain management for patients with a migraine.

The research behind this new putative treatment was led by Dr. Uwe Reuter from Charité - Medical University in Berlin.

The study involved the administration of the new antibody-based drug, erenumab, which has been developed to target the receptor of the brain for calcitonin gene-related peptide (CGRP). Now, CGRP has been found to be associated with pain when it binds to its receptor on certain nerve cells. However, with access to this receptor blocked by erenumab, the pain cannot be 'transmitted' to the brain, resulting in possibly effective pain relief.

Dr. Reuter reported that participants from his erenumab trial showed a considerable reduction of individual headache events per month. These individuals were affected by migraines that were resistant to therapy by up to four separate treatments.

In addition, the participants had an average of nine headaches per month, who were taking pain medications about five times a month. Such patients were allocated to treatments with either 140mg erenumab or a placebo, once a month for a 3-month period.

The 'erenumab' group also reported that their reliance on acute treatment was 1.7 less compared to the placebo group. Their average headache days per month also exhibited a 1.6 greater reduction compared to those on placebo.

Dr. Reuter and his team viewed these results as a sizeable improvement in quality of life for patients. The treatment seemed to show a reduction in those with individual headaches or headache days.

This study may be particularly encouraging for patients who do experience migraine-type headaches for entire days. The results are also in agreement with previous trials of erenumab in migraine patients. 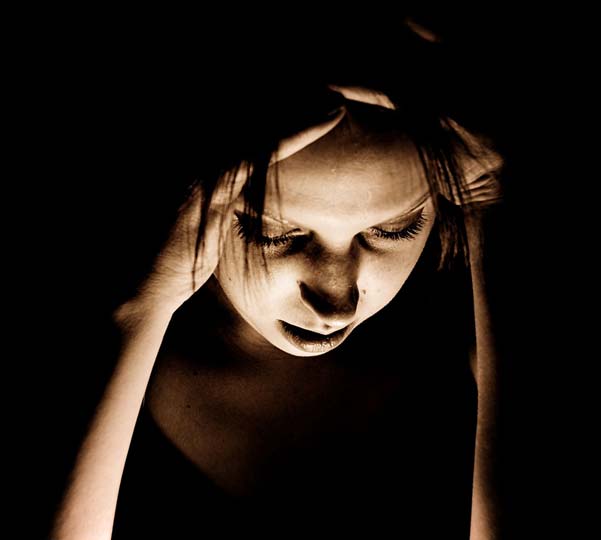 This research could also indicate that the beneficial effects of erenumab may be more pronounced over longer trial periods.

This prior trial (as mentioned above) had reported that treatment with 70mg or 140mg erenumab, every month for 6 months, resulted in a considerable reduction in headache days compared to the placebo.

This investigation and Dr. Reuter's study have observed that the treatments resulted in no notable adverse effects compared to the placebo treatment.

On the other hand, erenumab is a relatively new treatment that will need increased surveillance for adverse events in longer-term, large-scale clinical trials.

It should also be noted that the drug, unlike other conventional painkillers, requires administration via subcutaneous injection, which warrants the need for qualified medical staff.

In the event that the drug can be self-administered, the route involved could be less acceptable by some patients. This, in turn, may affect the uptake of and adherence to this emerging approach towards migraine treatment.

The study of erenumab as a prospective therapy for migraines is to be funded by Novartis AG, which may determine availability and cost in the future.

All in all, only time and further clinical studies can tell how successful this 'new hope' for those with severe, episodic or chronic migraines will be.

Top Image: Migraine is typically a severe form of headache with a range of triggers (Source: Public Domain)