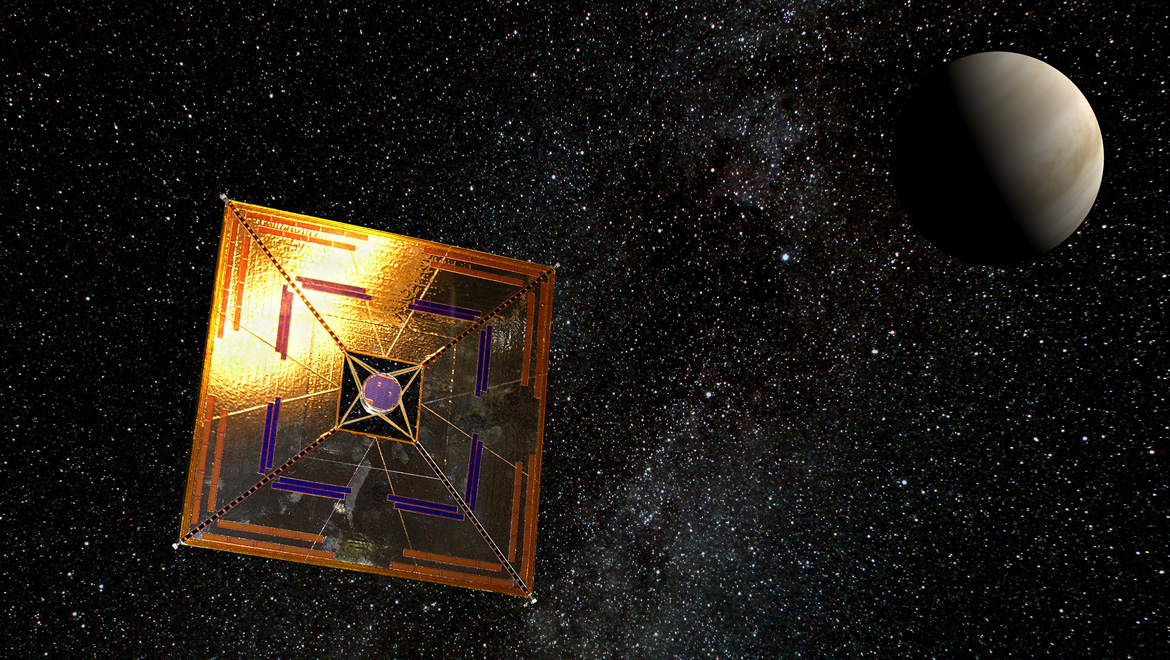 In an earlier article, Evolving Science wrote about the Search for Extraterrestrial Intelligence (SETI) and their mission to scan for signs of life in the farthest reaches of our galaxy. Breakthrough Listen is the newest initiative by SETI to use radio telescopes to listen to our nearest galactic neighbors as well as distant galaxies. What they are listening for are narrow bandwidth signals that stick out from the background radiation of the universe, preferably from a star system that can support life. SETI’s work has gone on and inspired noted both books and movies.

But what if a signal was detected from a distant galaxy, or better yet a not too distant galaxy? Breakthrough Listen made a discovery just 14 days after being commissioned. Our closest neighboring star, Proxima Centauri, was observed to have exoplanets orbiting the star. The exoplanet, Proxima b, sits 4.3 light-years away, a short jaunt in astronomical terms. With our current propulsion technology, it would take our fastest rocket at full speed over 100 millennia to reach it, one way. With the discovery of Proxima b, SETI began Breakthrough Starshot, a system towards taking steps towards interstellar exploration. 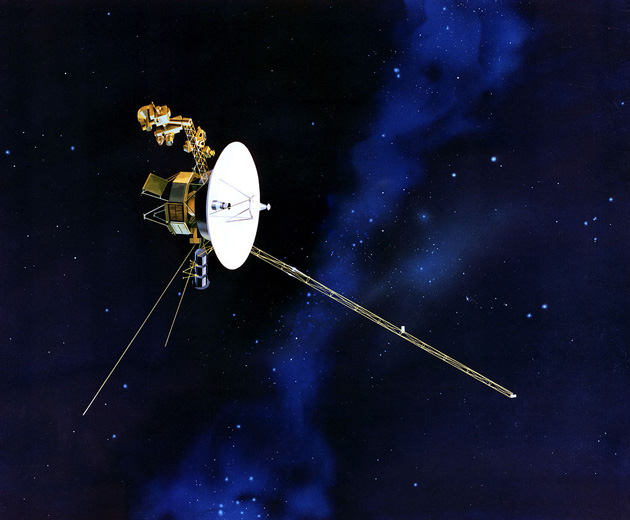 The researchers at SETI know that they must dramatically rethink how we approach space travel and have come up with the idea of sending relativistic probes to stars. As the name suggests, these probes will approach speeds ¼ the speed of light, 75,000 km/s (46,500 mi/s). At these speeds, the probes could potentially reach Proxima Centauri in 20 years. To do this, the researchers plan on using the one thing that travels faster than the probe as a propulsion source: light. By capturing and sailing on electromagnetic radiation, the probes will outpace any chemical accelerant methods. Known as a photon driver, an array of conventional lasers will pulse and push the probe to its cruising speed.

Of course, achieving these speeds does come at a cost, namely, mass. Smaller, wafer probes can be accelerated to 26% the speed of light, but SETI reports that the technology is scalable, meaning that payloads of 100 kg could potentially be accelerated to 1% speed of light while 10,000 kg could reach up to 1000 km/s. Instead of sending one large mass into the stars, SETI could use the photon driver to launch hundreds of small relativistic wafers every single day. A 100 – 10,000 kg payload would be launched over several days or weeks. SETI would also like to stress that this is not science fiction; it is based on existing technology. 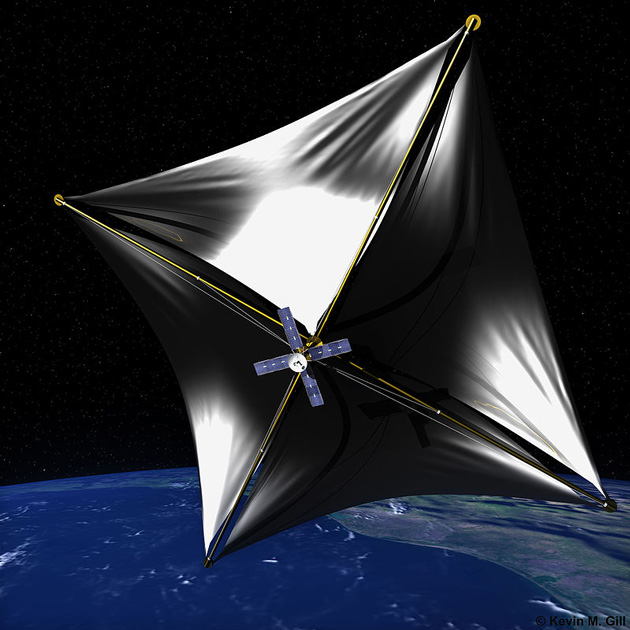 There are plenty of challenges ahead before a craft can launch. The team must investigate photon thrusters, cameras, power source, power management, cost, and many other things. The team does say that the nanocraft concept is feasible; no deal-breakers have been identified.

Breakthrough Starshot has a meticulously planned roadmap for the project. This undertaking will have big implications for SETI and planet Earth. The laser array intended to propel the nanocrafts will also act as a signal to other planetary systems that advanced intelligence does exist. It could be used as both a beacon and a communications relay. With the aid of Breakthrough Listen, SETI can now probe over 1022 star systems within our horizon using new radio telescopes in both the Northern and Southern hemisphere. With more stars to scan, the possibility of detecting intelligent life increases. 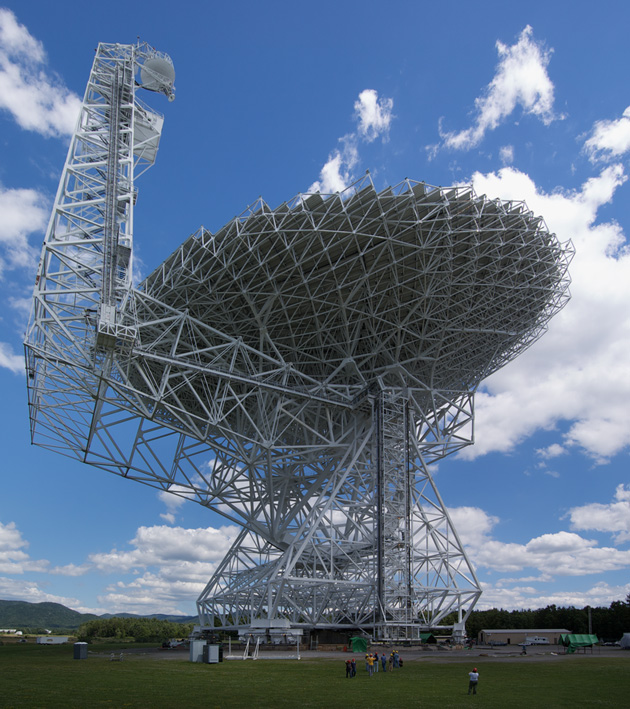 The Green Bank Telescope is one of the radio telescopes used by the project. (Public Domain)

SETI is not funded by any government agency directly; many of the studies are funded through private donations. You can visit their donation page here. 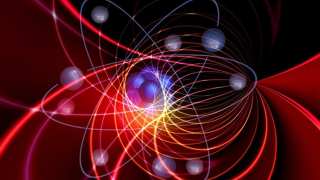 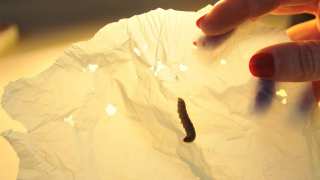