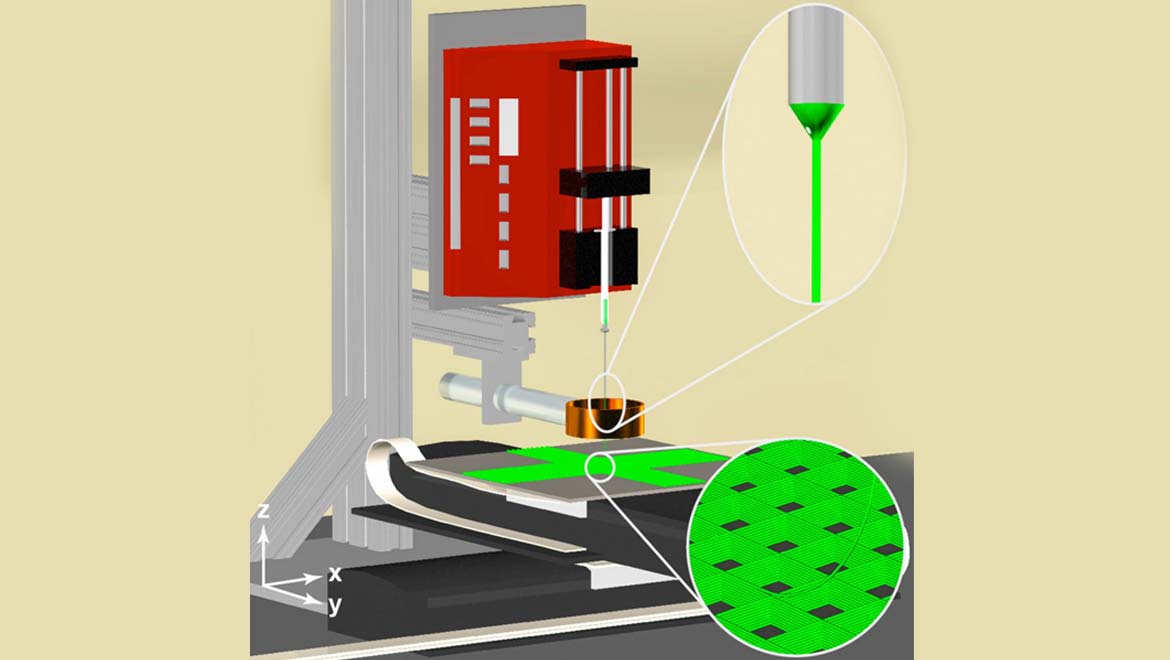 The manner in which tumors spread from points of origin into different locations is an important factor in how patients respond to complete programs of anti-cancer treatments. Tumors can invade tissues removed from their ‘original’ site in the body, a process known as metastasis.

Mathematical models based on the relevant data have improved the ability of modern-day clinicians to predict metastasis and how it may vary from patient to patient with the same cancer type. However, this technique has only done so much to improve anti-metastasis measures in healthcare settings.

A team of researchers decided that the computer-aided modeling of metastasis could be improved, with an output that could be visualized and manipulated, by human professionals at a larger scale.

Therefore, they used the same mathematical techniques to generate solid, tangible models of environments in which experimental tumors could grow and metastasize.

These ‘scaffolds’ for tumor growth were made of a polymer and generated using an interesting version of 3D printing.

The technique, which can also be used to model bone tissue and how it heals, may offer greater insights into tumor progression and its disruption, using next-generation therapeutics.

The polymer models were created by a team of researchers from the Biointerfaces Institute at the University of Michigan (Ann Arbor). They developed a novel variation on 3D printing, termed 3D jet-writing.

Unlike conventional printing techniques, this technique builds up a 3D object at a much higher resolution, thus, allowing for much finer detail within the finished product.

Therefore, 3D jet-writing could pick up numerous features of a tumor microenvironment that exist at the microscopic and nanoscopic scale. The technique also used thin, charged syringes to construct objects as programmed, meaning it was closer to electrospinning-based manufacturing than 3D printing.

The Ann Arbor team, led by bioengineering professor, Luis Solorio, hooked their printers up to mathematical projections of how a potential biological ground for tumor growth looked, in vivo. As a result, the computer was able to translate this data into a model at a scale of 10cm or more.

The scientists then 'loaded' cancer cells into the model to observe cell growth in this controlled environment.

The polymer scaffolds closely resembled the environments that tumors would have to navigate, in vivo, to achieve metastasis. Examples of these include the extracellular matrix (ECM), which is grown by normal healthy cells to ‘stick’ together and promote the integrity of their respective tissues.

Another example of an extracellular environment is the osteogenic platform, which is a well-ordered matrix created by bone cells, using calcium and other biological raw materials. This medium is present to afford additional structural strength to the bones in which they are located. Another reason is so that the ‘new’ bone cells can find an appropriate location within the overall osteogenic blueprint.

Solorio and his team had previously developed a 3D jet-writing system to produce models of osteogenic platforms, to study their structure.

In addition, the polymer matrices were used to project methods of placing stem cells within their matrices. This procedure was performed so that the cells would differentiate (or turn into mature bone cells) and function as normal, without the use of additional agents such as growth hormones. 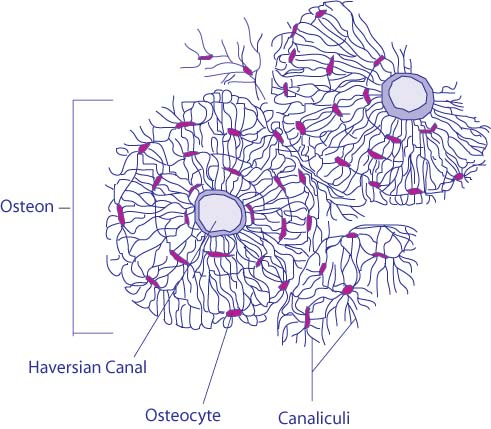 The microstructure of bone tissue, showing how bone cells (or osteocytes) are placed within it. (Credit: BDB - Gray’s Anatomy of the Human Body from the classic 1918 publication available online at bartleby.com). Colored and modified using Adobe Illustrator. (Source: Wikimedia Commons)

3D Tissue Models: What Are They For?

This project was intended to understand and drive regenerative medicine into the future.

The professor and his team learned many valuable lessons in the use of jet-writing to get an osteogenic matrix model as it would be in vivo.

Furthermore, the group discovered a lot about how to customize the same matrix to enhance stem cell placement, and consequently, healing within these frameworks. This involved tweaking the tiny gaps between different parts of the matrix, which are known as pores and also a feature of many other ECM types.

Such an intricate system could only have been achieved with the precision of the new 3D manufacturing technique.

Solorio applied these developments to the mesenchymal stem cells into their custom-made osteogenic matrices. This addition, as the team reported, resulted in the optimal three-dimensional growth and differentiation of cells in vitro.

The cell-laden matrices were also implanted into test animals, which resulted in the correction of experimental bone damage. Therefore, the researchers moved on to the modeling of metastasis in their osteogenic micro-environments. They observed that cancer cells isolated from mice migrated to them and their locations within a polymer model, without hesitation, despite the fact that the overall environment was alien to them.

This experiment indicated that the cells recognized the osteogenic part of the model, as a prospect for metastasis, as they would a comparable portion of natural bone tissue.

Therefore, the team concluded that their 3D jet-written artificial matrices were an effective analog for natural extracellular environments that could be used to improve the study of cancer progression, tissue regeneration, and other similar applications.

Solorio now hopes that his polymer models can be used in in vitro studies of metastasis and of novel interventions that may prevent it.

This new technique may also speed up the data-generation processes necessary to find therapies that may finally stop cancer in its tracks.

previous article
Underneath an icon cracks the literal criterion
next article
Transcending The Transistor: New Study Towards True Artificial Neuro-Computing 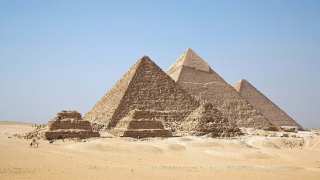