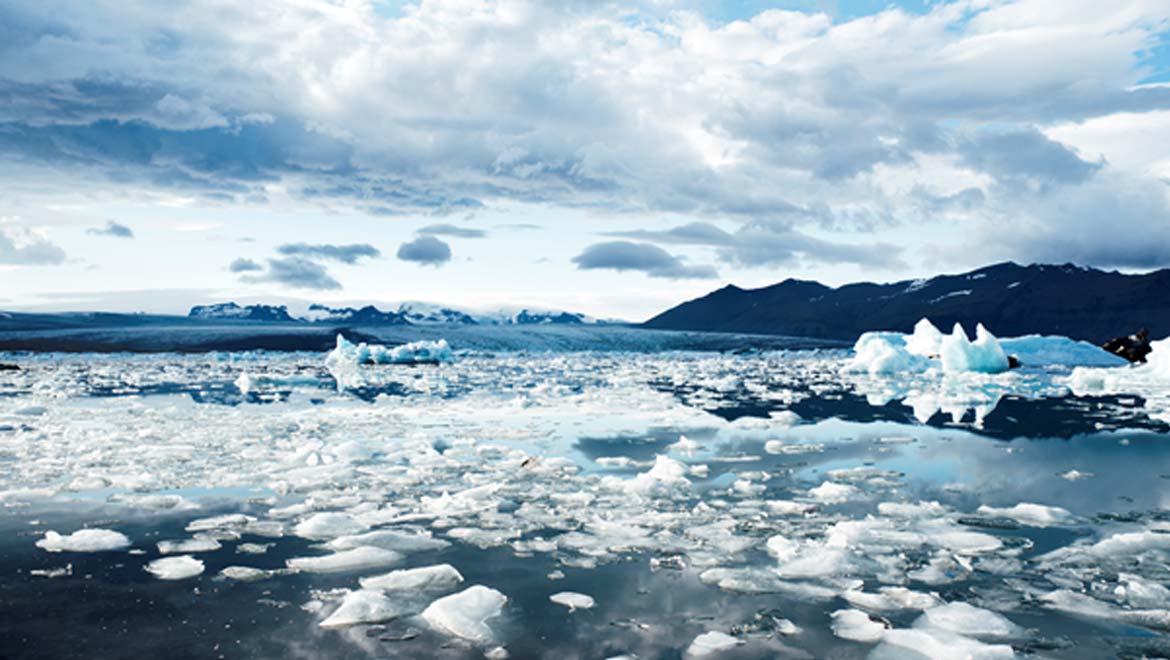 Since the release of ‘An Inconvenient Truth’ in 2006, former Vice President of the US, Al Gore, has become something of a spokesperson for those wishing to take action against climate change.

Gore has recently had a busy schedule of talks, speaking at both the Web Summit tech conference in Lisbon, Portugal and at the UN Climate Change Conference in Bonn, Germany this November.

At both events, Gore spoke of his passion and commitment to make a difference in trying to combat the climate crisis that we currently face.

The tech world has not necessarily always been associated with environmental activism, but Al Gore suggests that now is the time to see the synergy between technology and taking action against climate change.

Gore took to the stage as the final speaker of the three-day Web Summit conference, held in Lisbon, Portugal at the start of November. Speaking to a packed out stadium, Gore said that: “My purpose here is to recruit you to be part of the solution to the climate crisis. You can have a bigger impact than practically any other group in the entire world."

He believes that innovations in tech, including Artificial Intelligence, the Internet of Things and machine learning will all become a part of the future fight to take action against climate change. Indeed, Gore compared his so-called “sustainability revolution” to the speed at which the digital revolution has been taking place and believes that the sustainability revolution will happen just as fast as new tech has become embedded in our society.

Whilst environmental activism might not be the first thing you think of when considering tech, new technologies are actually having a huge impact on the way we produce and consume energy, worldwide. Gore cited examples of solar power, wind energy and battery storage technology all improving rapidly, leading to the reduction in cost of these types of energy generation combined with an increase in efficiency.

“Tech is helping us to displace fossil fuels to generate electricity from new, sustainable sources” said Gore. “We can match it up to the transportation system by shifting over to electric vehicles as quick as we possibly can.”

Gore also spoke briefly of his disappointment at the US withdrawing from the Paris climate agreement, even though this won’t take effect until 2020. Every other country in the world has signed up to this agreement. The good news though, mentioned Gore, is that due to the commitment of both states of the US and individual businesses to honor the agreement, the US is still on target to meet its commitment.

It’s suggested though, that this still won’t be enough to solve the crisis that our climate faces, which is where tech comes in. Gore told the audience that “There is a growing market for the kinds of initiative that many of you have labored long and hard to bring to fruition. Everything is at stake. Now is your time.”

Gore gets political in Bonn

Whilst during his speech at the Web Summit, Gore did his best to avoid politics, at the UN climate talks held in Bonn shortly afterwards, there was no such neutrality. Due to the fact that the US has withdrawn from the Paris climate agreement, the official US delegates appear to be concentrating on discussing how to make the use of fossil fuels cleaner and more efficient, as opposed to shifting more towards renewable sources of energy and meeting the targets set by the Paris accord.

In contrast to this, Gore has joined forces with a number of representatives from US states, cities and businesses who are all looking to discuss actions they can take to mitigate the effects of climate change.

These include Jerry Brown, governor of California. When speaking to The Guardian, Brown explained his intentions and goals whilst at Bonn: “I want to strengthen the coalition of states and provinces in order to do everything possible to reduce carbon emissions. The great threat to the world is the radically changing climate and the level of indifference and inertia is so powerful that I find it incumbent to build a counterforce of mayors and governments to work together to protect our climate and get us off the carbon addiction.”

The lack of interest or belief in climate change within the White House administration is something that Gore has already attempted to discuss with US President Donald Trump, but without much success. Gore explained that: “I haven’t had any conversations with [Trump] since his speech to withdraw from Paris. I tried my best and thought he’d come to his senses but I’ve been proven wrong. I don’t feel I have the ability to change his mind. He’s surrounded himself with the absolute worst of climate deniers who seem to have captured his mind on the issue.”

Luckily, Gore went on to explain that the actions of US states and cities to retain an alliance with their commitment to the Paris agreement has: “made a tremendous difference and I think the reaction of the rest of the world has minimized the damage done by Donald Trump. The reaction to Trump is if anything stronger than the actions Trump is taking.”

The talks in Bonn continue until November 17 with the intention of discussing the types of critical action needed in order to drastically reduce our impact on the Earth. It certainly seems that Al Gore is fully committed to ensuring that this takes place, and with the help of the tech community, it might just happen that little bit faster.

previous article
Underneath an icon cracks the literal criterion
next article
Wheat Sensitivity = Gluten Intolerance? Maybe Not, According to New Study 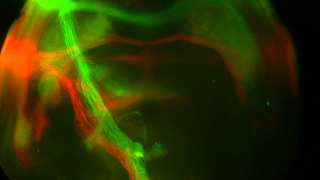