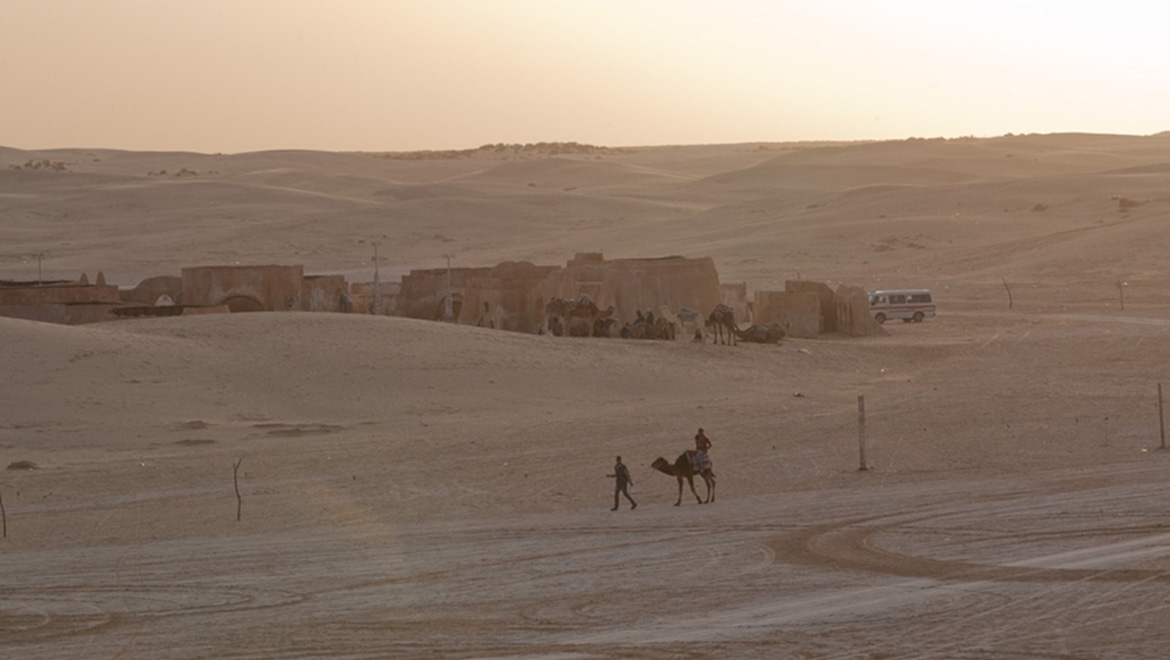 “We are just an advanced breed of monkeys on a minor planet of a very average star. But we can understand the Universe. That makes us something very special.” -Stephen Hawking

Artificial intelligence (AI) has helped scientists and astronomers develop new methods that determine the long-term habitability of exoplanets, orbiting more than one star.

A recent study, published in the Monthly Notices of the Royal Astronomical Society journal, showed how AI, and, specifically, machine learning (ML) created structures for the long-term stability of circumbinary planets.

The results were incredible, as these efforts can create more accurate predictions than humans. How far we can proceed, is a mystery, as AI shows rapid advancements in every scientific field.

Astronomers Chris Lam and David Kipping have, as part of a study, investigated the habitability of planets. The main goal of this research was to find out how planets like Tatooine can survive in stable orbits.

Tatooine is a fictional planet from the well-known movie series, Star Wars. Although that planet is a complete desert planet, fans of the film find a unique beauty to it, probably due to the iconic double sunset. The special characteristic of this fictional planet is associated with the properties of the exoplanet to orbit a pair of stars.

For a long time now, scientists have tried to model the structure of a phenomenon, which creates an extremely difficult problem, known as the three-body problem.

The three-body problem, in physics and classical mechanics, refers to a class of issues that mimic the motion of three bodies. We have as parameters the positions, masses, velocities of the bodies, as well as Newton's laws of motion and universal gravitation.

With these metrics, scientists intended to determine the motion of the three bodies, which do not have an analytic solution or closed form and can quickly evolve into chaos.

Astronomers had troubles solving the problem with accuracy. But if the problem for the three planets could be solved, then it would also be possible to calculate the stability of each planet's orbit, over time. Consequently, the probability for life to evolve on planets like Tatooine can be measured.

The solution for this problem came in the form of novel artificial intelligence methods.

Machine learning (ML) is a subfield of computer science that is concerned with the development of algorithms that learn, i.e., they improve their performance from previously collected data (supervised learning) or own experience (unsupervised learning).

ML comprises of many methods such as classifiers, regression analysis, instance-based algorithms and regularization algorithms. The system boosts our ability to solve difficult problems and predict future behaviors from a set of known parameters (features).

The ideal model would include the classification of numerous complex, inter-connected parameters.

Specifically, with deep neural networks, scientists have created a new hypothesis, about the odds of long-term stability of circumbinary planets. With this theory, the likelihood of such planets to survive into stable orbits can be gauged.

Chris Lam, the lead author of the study and recent graduate of Columbia University, said, in a press release, "When we simulated millions of possible planets with different orbits using traditional methods, we found that planets were being predicted as stable that were clearly not, and vice versa." 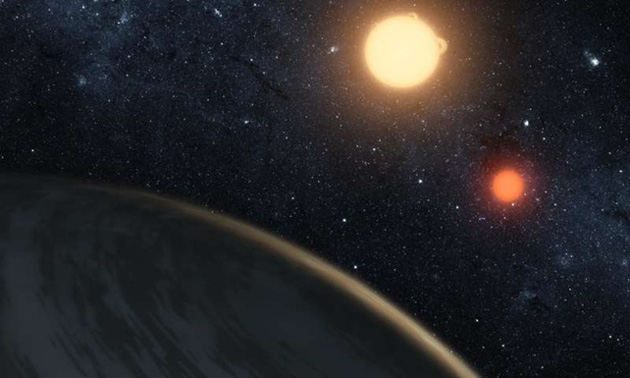 Although AI is not always correct, these predictions are more accurate than humans. For the purpose of evaluation, scientists created over 10 million hypothetical circumbinary planets with different orbits. Then, they checked the simulation to find whether the orbits of the planets are, in fact, stable.

As mentioned before, the machine gains experience.

The researchers fed the model with a big data of planets, and after the process, it was possible to check the number of times that the system was stable.

With a few hours of training and testing, through the dataset, the AI structure was already achieving accuracy greater than 86 percent, i.e., better than those attained by standard methods or human-developed algorithms.

Even if the standard approach with Newton's laws breaks down, the ML makes accurate predictions. This model could help astronomers search for better places, where the planets could orbit around binary stars.

Research has confirmed about two-dozen circumbinary planets, and with the help of NASA's Transiting Exoplanet Survey Satellite, the future looks promising.

Planets need to live for billions of years in order for life to evolve. With this step, it is, indeed, possible to predict the probable habitability of exoplanets. We have come a long way to establish new methods of artificial intelligence for humanitarian purposes.

This advancement in the field of astrophysics could make our lives better and give us the opportunity to learn about the secret of our universe. With the innovation of this magnitude, astronomers will hopefully discover new exoplanets and better understand their properties and nature.

Many scientific movies and books have shown us the different roads that we can walk through, with the help of AI. We are far away from the full potential of this technology, but one thing is certain - we must be prepared for the changes ahead of us!