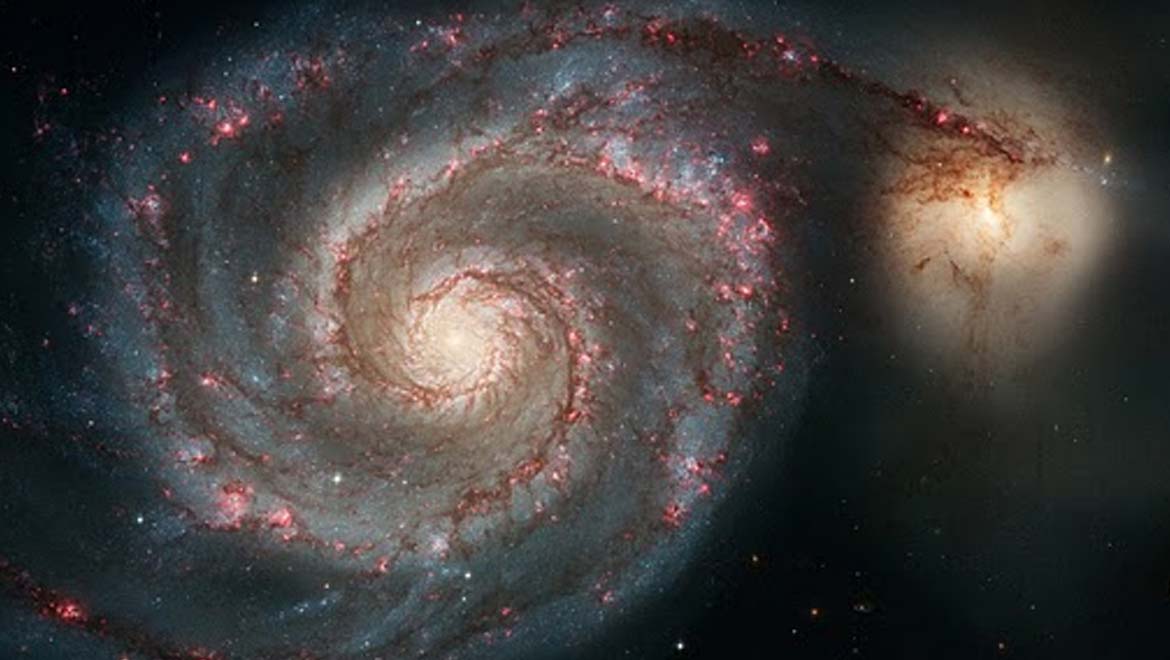 Ten years ago, a newly created website called Galaxy Zoo used something known as citizen science when it asked members of the public to help them categorize images of galaxies. Citizen science projects involve asking willing volunteers to help with scientific research. The first stage of Galaxy Zoo specifically looked at organizing galaxies into groups depending on their shape, elliptical, mergers or spirals.

Galaxy Zoo started when professor of astrophysics Chris Lintott from the University of Oxford had 950,000 images to analyse as part of his research into how stars form in galaxies. His colleague Kevin Schawinski had already sifted through 50,000 images and they decided that rather than continue analysing the images themselves, they would set up a citizen science project to help them complete their analysis.

When they launched Galaxy Zoo, they had such a large database of images, they thought that it would take years for those involved in the project to work through them all, but they were proved very wrong. The enthusiasm of their citizen scientists meant that within 24 hours of launching, a staggering 70,000 photos were being classified per hour. Within the first year, over 50 million classifications were completed, by more than 150,000 members of the public.

Ten years ago today, we asked people to help us classify galaxies, and were overwhelmed by the response. Thanks all! #GZoo10 https://t.co/iLtlN41lZf

Each image is deliberately reviewed by more than one participant, which is important because this allows the founders of Galaxy Zoo to assess the reliability of their results. For some areas of their study, they needed to confirm that a particular galaxy was the correct shape, in this case spiral, before observing them again with high powered telescopes. Here, they can simply filter those results which 100% of classifiers agreed were spiral.

All of the papers published by Galaxy Zoo which use citizen science acknowledge the participation of their volunteers, without whom the research could not have been completed within an acceptable timeframe. They also found that their results were consistent with classifications completed by professional astronomers, demonstrating that the confidence in both their results and their team of citizen scientists is well founded.

One of the heroes of this project turned out to be a fairly insignificant blue smudge on one of the photos to be classified, which was spotted by Hanny Van Arkel, a Dutch schoolteacher. Because the image on her computer screen didn’t look anything like any of the examples she had been given, she emailed Galaxy Zoo and also posted on their forum to ask other contributors what they thought.

That insignificant blue smudge turned out to be anything but insignificant, and it actually took scientists a year of analysis to discover that it was in fact an entirely new object that had never been observed before. Whilst the analysis was taking place, the blue smudge was given the nickname ‘Hanny’s Voorweep’ which translates as Hanny’s thing. 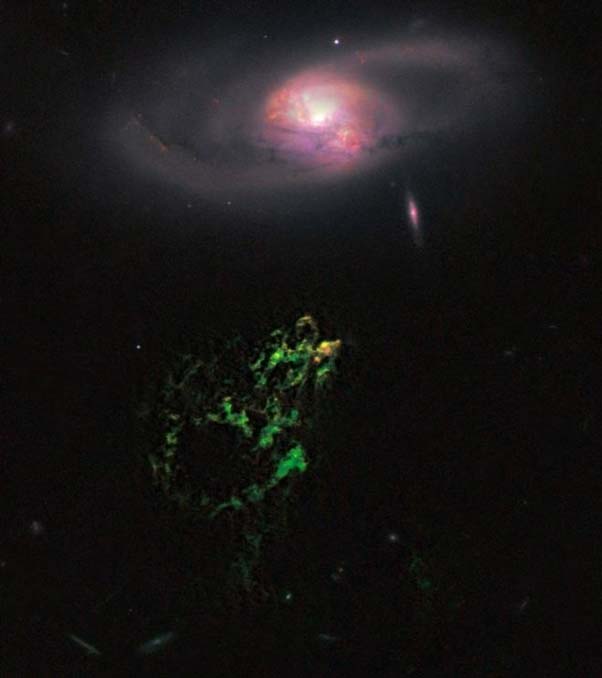 It turned out that Hanny’s Voorweep was a cloud of incredibly hot gases, with no stars in it at all. It is thought that the gas cloud becomes agitated due to material travelling towards supermassive black holes at the centre of nearby galaxies. This creates a ‘light echo’ around it, hence the smudged appearance.

So thanks to citizen scientists such as Miss Van Arkel, astronomers are discovering secrets about our universe which may have taken many more years to be discovered without the help of dedicated volunteers. As Professor Lintott said: “What started as a small project has been completely transformed by the enthusiasm and efforts of the volunteers. It has had a real impact on our understanding of galaxy evolution."

Galaxy Zoo grows into the Zooniverse

After the success of Galaxy Zoo, a larger project called Zooniverse was founded, with the the aim of allowing many more scientific projects to enlist the help of citizen scientists. The projects range from characterizing bat calls recorded by volunteers in order to help classify the species, to organizing images of the sun in order to better understand its magnetic activity.

This type of science allows professional scientists and their volunteers to make real progress, as explained on their website:

“Our projects combine contributions from many individual volunteers, relying on a version of the ‘wisdom of crowds’ to produce reliable and accurate data. By having many people look at the data we often can also estimate how likely we are to make an error. The product of a Zooniverse projects is often exactly what’s needed to make progress in many fields of research.” 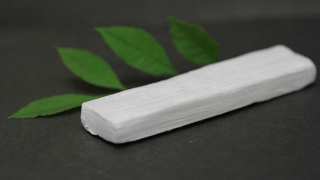 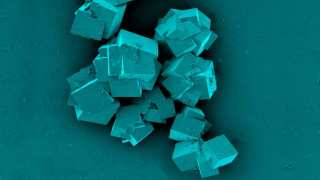