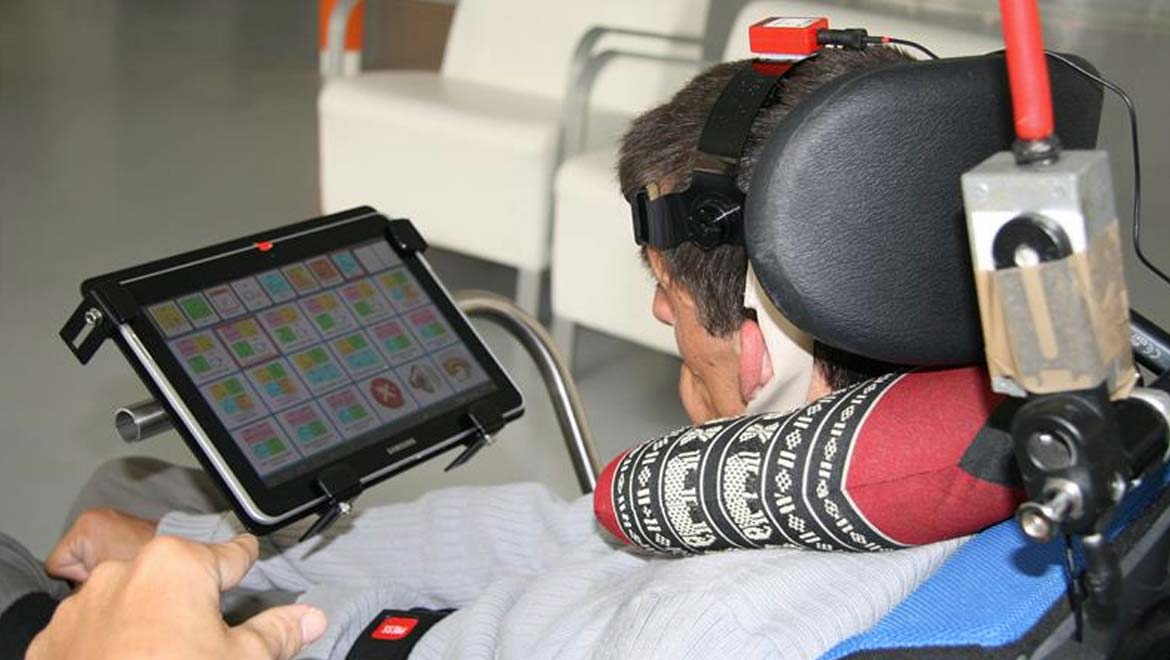 A team from Stanford University has been hard at work developing a new brain-to computer hook-up which allows people suffering from paralysis to type via direct brain control. There are millions of sufferers of paralysis across the US, and the goal of this research is to restore function to people with paralysis, thus providing a vital communication link.

Paralysis can be caused by a number of factors, including spinal cord injuries and neurodegenerative diseases such as Lou Gehrig’s disease.

Krishna Shenoy, a professor of electrical engineering and Paul Nuyujukian, a postdoctoral fellow selected three patients, all with severe limb weakness. Each of them had one or two very small electrode arrays placed in their brains, the purpose of which were to record signals from the motor cortex. The motor cortex region of the brain is responsible for controlling muscle movement. Even when a person is suffering from paralysis, the nerve centres in the brain are still active and it is this activity that can be tracked.

After the initial implantation, research sessions were carried out in order to develop an efficient algorithm for the software. The electrodes were attached to a cable, which transmitted signals to a computer. The participants were then encouraged to attempt or visualize patterns of desired arm, hand and finger movements. The corresponding nerve signals were recorded by the implanted electrode arrays before being transmitted to the computer. The signals could then be translated by algorithms into commands which were subsequently used in the tests.

Participants were asked to direct a cursor displayed on an onscreen keyboard to the specific keyboard character that had been specified. After minimal training, the participants easily outperformed the results of any previous tests involving brain-computer interfaces designed to enhance communication for similar impaired movement. The results of this study outperform any other to date, with both excellent accuracy levels and high speeds being achieved.

The results were also achieved without the use of automatic word-completion which although very common in electronic keyboard applications, would undoubtedly have increased the word count. One participant was able to reach a maximum of 39 correct characters per minute, roughly equivalent to eight words per minute. This is a three-fold increase on what had been achieved in previous studies.

The team at Stanford hope that this point-and-click approach could be applied to a variety of devices such as smartphones and tablets. It also marks a major milestone in working to improve the quality of life for people with paralysis, who often find it frustrating trying to communicate. Whilst this feasibility study marks the start of research for the team, Shenoy predicts that within five to ten years we will be seeing a self-calibrating fully implanted and wireless system which can be used without any assistance.

The technology of tracking the activity of the motor cortex in the brain could also be extended to moving a robotic arm or wirelessly sending signals around your home to open and close doors, adjust the thermostat and perform many more daily tasks with independence. 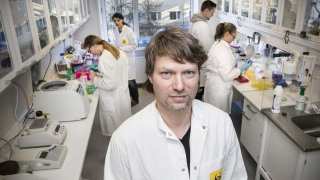 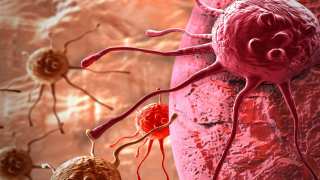