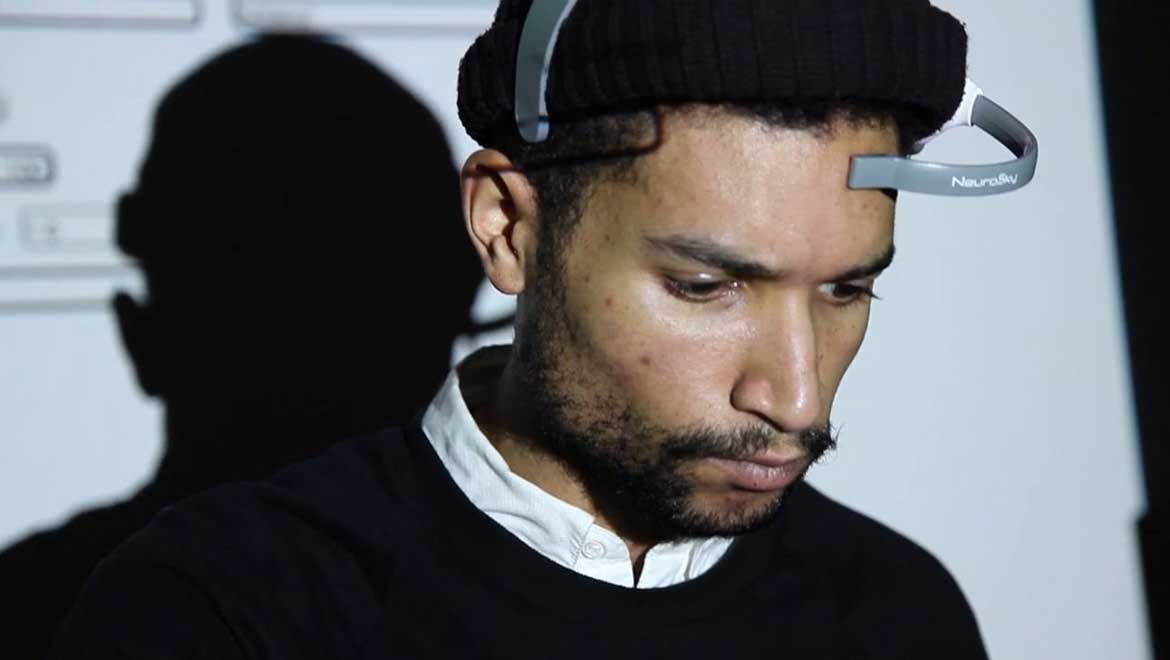 Many wearable devices can now track your heart rate, steps, speed, balance, body temperature and sleep. Smart devices are definitely the future and will be used in people’s everyday lives. A new generation of brain-reading technology was created by the company NeuroSky, with the help of electroencephalography (EEG) biosensors. One of the first commercial brain wearables launched in 2009 and could be used to play a game called Mindflex, in which users moved a ball, trying to go through an obstacle course using just their "brain power." The MindWave and MindWave Mobile are considered the most affordable brain-reading EEG headsets available and can perform a number of tasks, from keeping a meditation journal built on brain waves to interfering in a movie. These devices claim to improve one’s focus and wellbeing, detect and reduce stress and even let someone play video games with the use of their brain.

Both MindWave and MindWave Mobile headsets utilize the same hardware and read the same EEG signals. Research over the last few years has proven that EEG signals are related to concentration, memory and attention. The devices work by monitoring the brain's electrical activity and small changes in brain waves. The MindWave Mobile headset has one electrode that is placed on the user's forehead. The headset operates by detecting faint brainwave signals, interpreting their meaning and causing various modifications in an app.

The MindWave Mobile headset connects to a PC, tablet or smartphone via Bluetooth, unlike the MindWave that requires connection via a USB port. It has a small clip that attaches to the ear and a sensor that rests directly on the user’s forehead, containing a single electrode. It is powered by one AAA battery and it should provide up to eight hours of use.

There are many possibilities when it comes to the use of the MindWave Mobile. It includes a variety of applications and games, both free and paid, available in the Apple and Android app stores. One of the most impressive features is the ability of the user to play games, using a combination of mind concentration, attention and blinking. One of the available games is ZombiePOP, where players must blow up zombie heads and collect the medicine inside. Man.Up is a game similar to the app Doodle Jump. Players control a jumping man with the arrow keys on the keyboard and use the headset to vary jump height and platform length depending on attention and meditation levels. The application MyndPlayer allows users to control the outcome of a video with their minds. MyndPlayer comes with four different videos, each of which can be controlled using thoughts picked up by the Mindwave Mobile.

Experts say that brain wearables could truly do what they claim to do. The fact is that brain signals are weak, and even the most advanced laboratory tools may have trouble detecting them. Another issue is that all EEG devices can also pick up signals from other sources, like muscle movements or other electrical devices that sometimes look like EEG signals, so the app may not function properly. The technology behind Neurosky's Mindwave Mobile is impressive, but is obviously still in very early stages of development. There could be many more possibilities, for example typing with the mind or moving the cursor only with the power of the mind. Besides that, the Mindwave Mobile is definitely an interesting piece of technology and the first of many more to come. 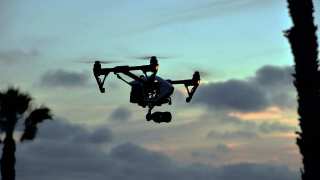