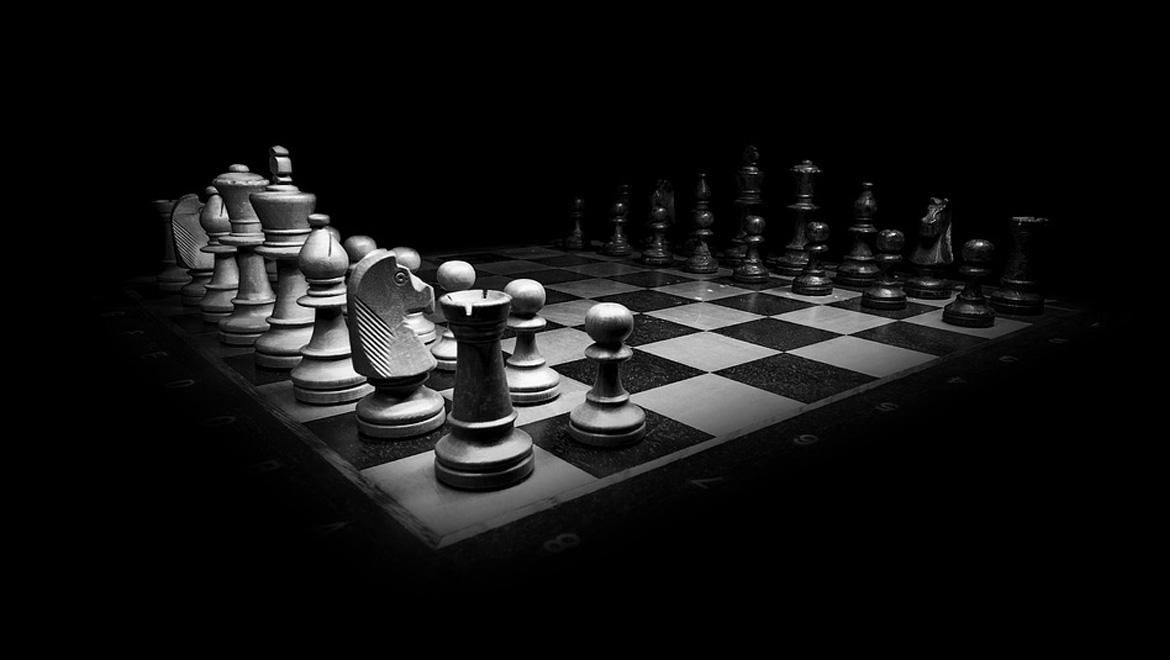 Google and DeepMind’s AlphaZero has just taught itself to play chess in four hours. Not only that, but it then went on to easily defeat the current computer champion.

Changing the game of chess

The announcement came in a paper published on the site arXiv on December 5. Titled ‘Mastering Chess and Shogi by Self-Play with a General Reinforcement Learning Algorithm’ the paper details the process by which the algorithm achieved this amazing result.

In the abstract, the authors state that: “The game of chess is the most widely-studied domain in the history of artificial intelligence.” They also explain their rationale by saying that: “Chess became the grand challenge task for a generation of artificial intelligence researcher, culminating in high performance computer chess programs that perform at superhuman level.”

These previous programs though, relied on a combination of “sophisticated search techniques, domain-specific adaptations, and handcrafted evaluation functions that have been refined by human experts over several decades.”

The fact that these programs required significant human input led researchers to attempt to create a program that could learn for itself. And now, they have done just that.

The huge difference between previous programs and AlphaZero is that AlphaZero taught itself. In less than 24 hours, and after being given no knowledge other than the rules of the game, it achieved a “superhuman” level of play in chess, shogi (Japanese chess) and Go. This allowed it to convincingly defeat the world champion of each game.

It took the program just two hours to train itself at shogi, four hours for chess, and eight hours to learn Go. After this, it beat the reigning computer champions of all three games. In a 100-game playoff with the current computer world champion at chess Stockfish, AlphaZero won 28, with 72 games being a draw. Stockfish didn’t manage to win a single game.

The next challenge will be to master more complex games, such as StarCraft II, as well as seeing if this technology can be expanded to solving problems which need much quicker processing. This technology certainly might some in useful for robots and self-driving cars which need to quickly learn how to safely navigate new environments without a vast amount of prior experience of that particular situation.

For now, this development has left the chess world with a totally new approach to the game.