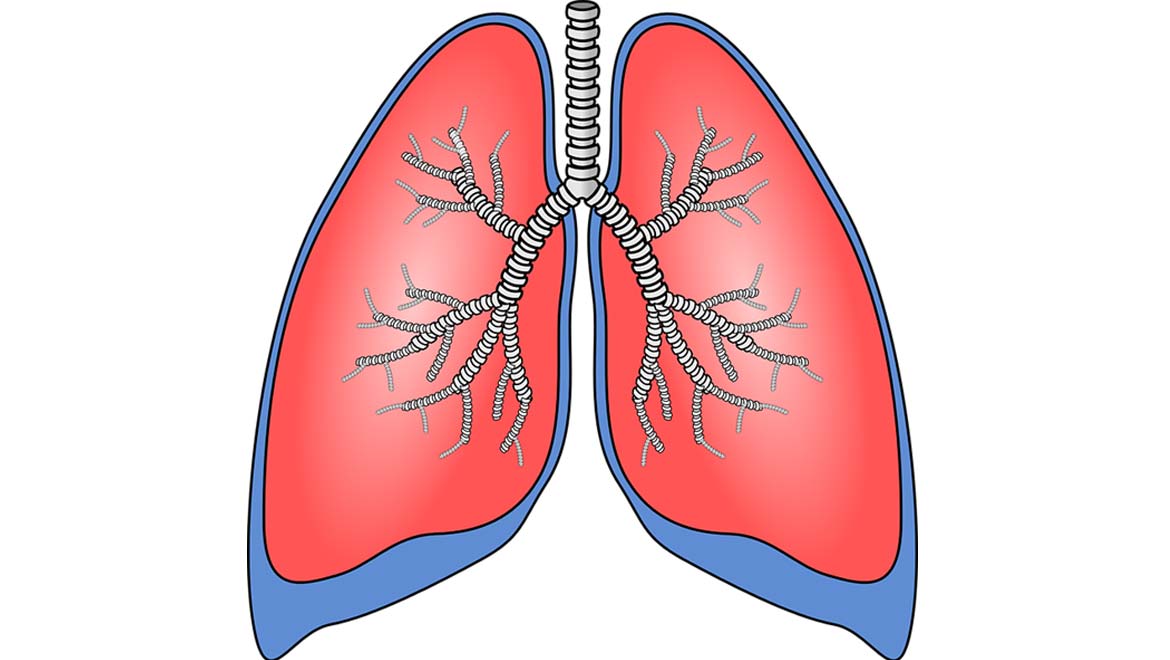 The availability and viability of live human organs for transplantation into needy recipients is a considerable healthcare problem. Reports suggest that there are over one thousand names on the waiting list for lung transplants in the United States alone. Therefore, bioengineered organs for alternative donations may become necessary. They are also steadily becoming more feasible than ever before.

Studies into the creation of bio-engineered lungs have shown that they can mimic the real thing, quite closely. A recent paper also claims that they also work like the real thing when transplanted into live animals.

What it Takes to Grow a Lung

Lungs are particularly complex structures made up of multiple materials and tissue types. They are sometimes thought to resemble a tree, with the central branching air-tubes for a 'trunk' and 'branches,' and the soft tissues that exchange gases for 'leaves.'

This branching system, which starts with the bronchus (or air-tube stemming from the throat) and sub-divides into the bronchioles, is known to be made of a cartilaginous material for rigidity and resilience, as it allows air to be drawn in through its hollow tubes. The leaves (which are made of alveoli) separate oxygen from the air that flows across them. They also send it into the capillaries that interface with them.

Besides all these features, lungs require specialized extra-cellular matrices (ECM) and immune components to keep the ‘tree’ going at an optimal rate, undisturbed by pathogens or foreign objects. Furthermore, these organs need circulatory inputs from the pulmonary artery and veins.

Last but not least, the lung has its own ecosystem of ‘friendly’ bacteria or microbiome. Getting any of this wrong or omitted in the course of transplantation could result in the rejection of a lung (or lungs) as a donor organ.

Therefore, the scientists involved in the development of the ‘bio-engineered lung’ had their work cut out for them, challenged by all these issues. 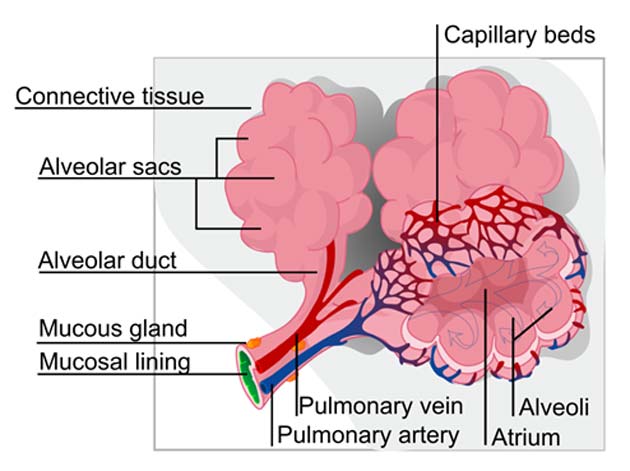 In the past, the cells of the lungs have been grown onto an acellular substrate until they conformed to the specifications indicated by real-life pulmonary demands. Studies have shown that they worked well at the level of the alveolus and beyond. In other words, these 'lungs' were able to sustain respiration and gaseous exchange with capillaries.

The researchers behind the investigations asserted that these properties (known as pulmonary microvascular architecture) are particularly important for the success of the bio-engineered lung as a working artificial organ. However, they have not been tested in vivo as much, to date.

However, a recent report has questioned that. The study documented the transplantation of bio-engineered lungs into four appropriate model animals (pigs, as their organic dimensions are relatable to those of humans).

This study was unique as it tested the organs in the context of the team being able to set up and maintain the microvascular architecture by itself. Prior to this point, the architecture had been ‘kick-started’ or fashioned in situ, using portions of the test animal’s own main pulmonary vessel. This step, known as the pulmonary artery anastomosis, was omitted from the research.

Instead, the team (who collaborated across research and bio-engineering institutes across the US) promoted the microvascular development, through the use of growth factors, while the organ was still in the bioreactor.

These proteins were delivered using hydrogel/nanoparticle-powered vehicles. This resulted in organ-wide microvessel development over 30 days. Following this achievement, the lungs were transplanted into recipient animals.

The researchers reported that at least one of these animals survived for two months, without respiratory symptoms as a result.

Next Steps for the Bio-Engineered Lung

These results will not automatically lead to the approval of the bio-engineered lung for human use. However, it is an important step in demonstrating the success and efficacy of these artificially-grown organs for real-world use.

On the other hand, the number of animals used in this preliminary study was very small; in addition, the researchers were only able to say for sure that 25% of them survived to the maximum follow-up (two months) specified in this study. Therefore, this study should be replicated and scaled-up before human testing.

Then again, it is an encouraging sign that these bio-engineered lungs can now grow their own vital vasculature. It suggests that bioreactor-grown organs may be a part of our future after all!

Top Image: The lungs take in, filter and supply air to the rest of the body. (Source: Public Domain) 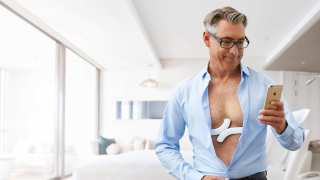