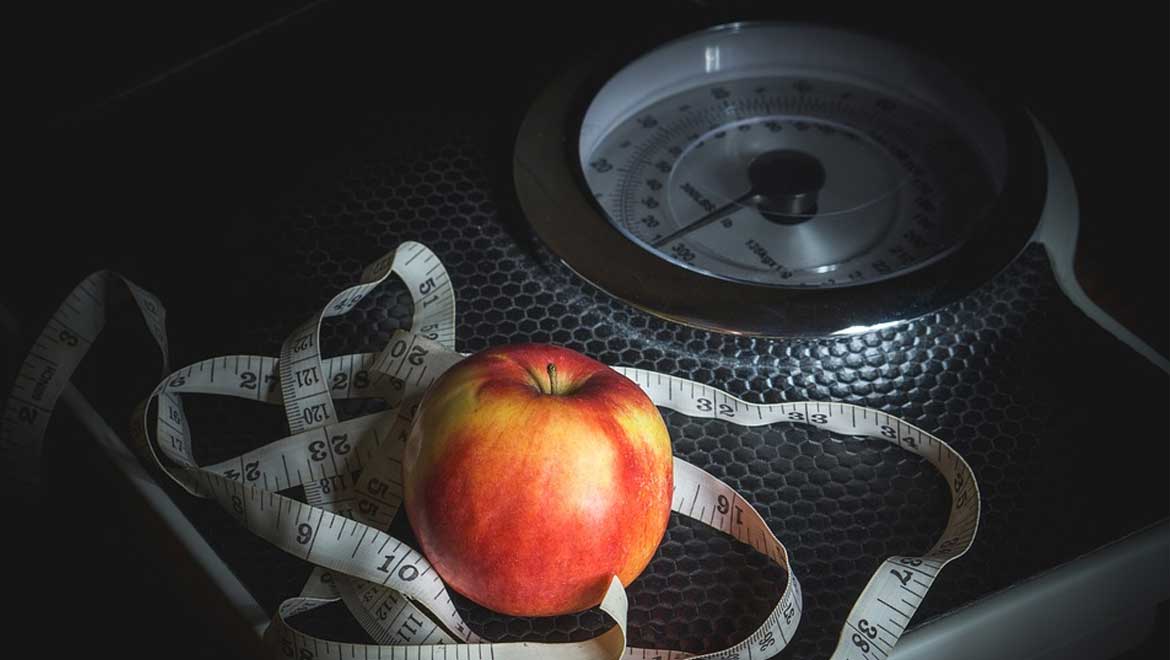 Obesity is a serious public health problem that is taking hold of the vast majority of countries in the developed world. For example, approximately 4 of every 10 adults in America is obese.

Obesity may have a considerable negative impact on quality of life, as it can impede normal independent movement and exercise. It may also lead to chronic health problems such as cardiovascular disease, type 2 diabetes and non-alcoholic liver failure.

Unfortunately, once an individual becomes obese, it is difficult to reverse or even treat effectively. This is due to pathological metabolic events that reduce the ability of the fat stores of the body to break down and become available as a source of energy. As a result, people affected by obesity may find it harder to lose weight over time regardless of eating or activity patterns.

Even drugs that have been designed to enhance the breakdown of this body fat (which is present in the form of adipocytes or fat cells) may be ineffective in some cases of obesity. Therefore, body fat is allowed to accumulate and is extremely hard to eradicate without surgical intervention.

Potential help for those with severe obesity

However, a new breakthrough may represent fresh hope to patients with this form of severe obesity. A team of researchers at the University of Texas’ Medical Branch (Galveston) have reported the development of a new drug that promotes the metabolism of fat rather than its storage in adipocytes.

The novel compound is based on the action of nicotinamide-N-methyltransferase (NNMT), a recently-discovered cellular enzyme. Studies have demonstrated that NNMT has a role in the regulation of nicotinamide (NA) and of the methionine cycle. These molecular systems ultimately lead to enhanced fat cell mass in ‘white’ adipose tissue. This tissue is associated with long-term fat storage, as opposed to ‘brown’ adipose tissue that is mainly used for short-term heat production and may thus burn fat more readily.

For example, NNMT has found to be up-regulated in the white adipose tissue of mice, compared to other tissues (including brown adipose tissue) in the same animals. Therefore, NNMT may be an ideal target for new anti-obesity medications. 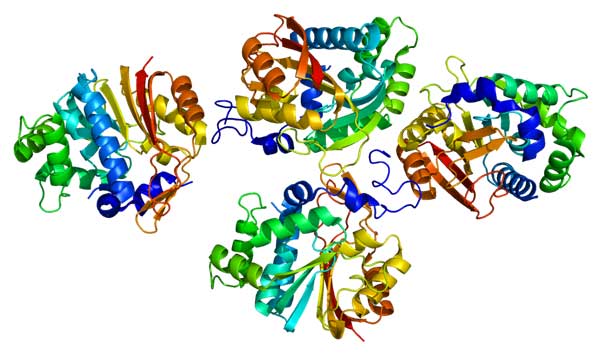 Structure of the NNMT protein. Based on PyMOL rendering of PDB 2iip. (CC BY-SA 3.0)

The researchers at Galveston investigated the potential of this strategy by setting up a trial in which a panel of compounds that could inhibit NNMT, as well as other molecules relevant to the cycle in which NA features (known as the NAD+ scavenging pathway, in which nicotinamide adenine dinucleotide (NAD) is converted to NA, which prompts NNMT to perpetrate the methionine cycle). They were tested for selectivity against NNMT activity in cultured Caco2 adipocytes and with an artificial parallel membrane permeability assay.

The team, led by Associate Professor Stanley Watowich, found that one particular type of compound was highly selective for the enzyme, without impacting on any other molecule involved in the methionine or NAD-scavenging pathways.

These drug candidates were identified as derivatives of methylquinolinium (MQ). Several examples of these, including diMQ, 7-amino MQ and 2,3-diamino 1MQ, exhibited significant efficacy in NNMT inhibition, cell viability and membrane permeability assays in an in vitro series of tests. However, 5-amino 1MQ also demonstrated these abilities and also did not affect the activity of any other enzymes in the relevant metabolic cycles, or those of other similar methyltransferases, thus reducing the risks of potential side-effects. Therefore, it was selected for use in a subsequent series of in vivo tests in mice.

These mice were subjected to experimentally-induced obesity through a high-fat diet, and were given either 20 mg/kg of 5-amino 1MQ or a sham treatment as controls every day for 11 days. The animals who received 5-amino 1MQ exhibited a significant reduction in body weight compared to the controls. This was associated with the treatment, and also with the duration of treatment. In addition, the control mice gained weight over the treatment period, whereas the mice given 5-amino 1MQ lost weight.

However, the actual food intake of the two groups over the study period was not significantly different. The mice in the “5-amino 1MQ” group also exhibited a 35% decrease in their white adipose mass, which was also a significant decrease compared to the control mice. This tissue was also found to have significant reductions in the size and volume of their white adipocytes, which may be indicative of obesity in reverse.

Furthermore, the mice in the treatment group had cholesterol levels that were approximately 30 percent lower than those of the control mice (this was also a significant difference). The blood lipid profiles of the treated mice were also similar to normal, non-obese mice of the same laboratory strain. The researchers also reported that 5-amino 1MQ reduced lipogenesis (or the formation of ‘storable’ fat) in adipocytes isolated from treated mice by up to 70%, compared to control cells. Finally, the team of researchers, who published their findings in the journal Biochemical Pharmacology, also claimed that their new drug did not appear to cause any adverse side-effects in the treated animals.

All in all, these appear to be very encouraging results for this new compound in terms of anti-obesity drug effects. On the other hand, the study needs to be validated at larger scales and further stages of the clinical trial process before we can say it could work for human patients. Besides this, it would be interesting if further studies on 5-amino 1MQ re-visited the blood cholesterol-related results and corrected them for the proportions of ‘good’ and ‘bad’ cholesterol types. This measure is an indicator of cardiovascular disease risk.

In addition, NNMT inhibition is also thought to have a positive impact on diabetes; therefore, it may be valuable to investigate the potential of methylquinolinium derivatives in models of this condition. In general, this study into a novel target for obesity-treating drugs may have revealed a trend to watch in the future.

previous article
Underneath an icon cracks the literal criterion
next article
The Red Handfish: Population of World’s Rarest Fish Increases After New Discovery 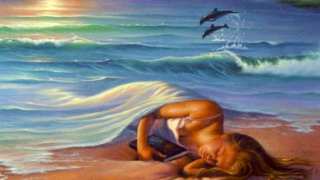