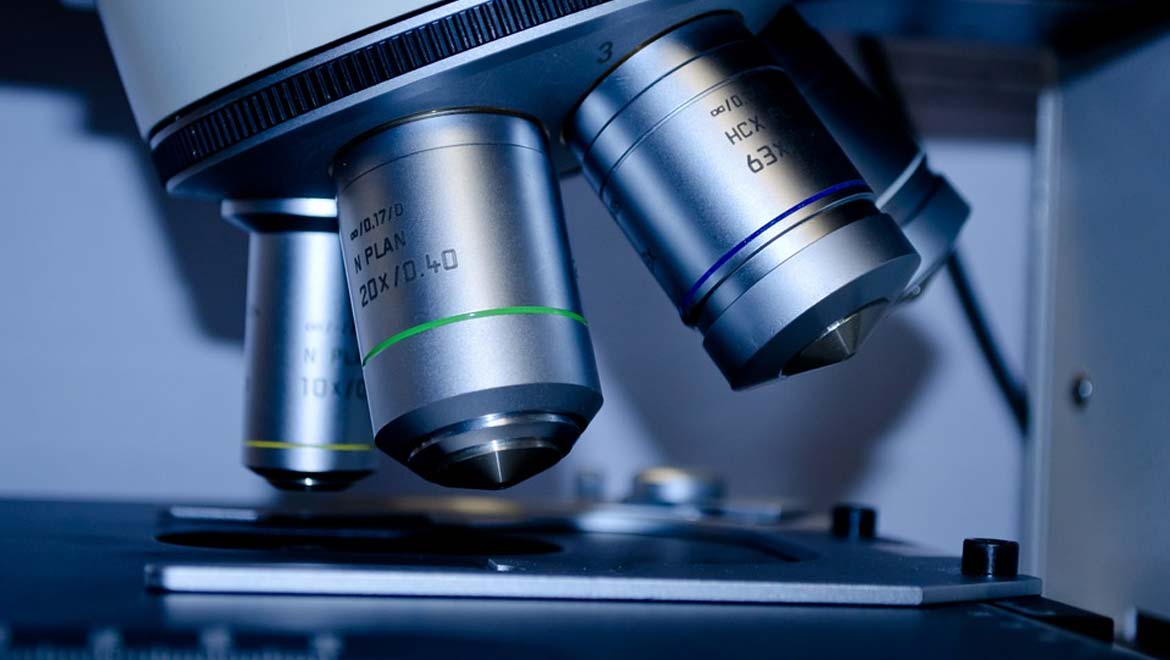 Many scientists hypothesise that the creation of life as we know it required a pivotal stage in which primal, simple biological building blocks (such as amino acids) were bonded together, most likely as a result of phosphorylation (a reaction in which two molecules are conjoined with the input of one phosphorus atom and the loss of one atom from the molecules’ existing structure). Phosphorylation underpins a huge range of important biochemical reactions (e.g. those found in Krebs or glycolysis cycles), as they are facilitated by adenosine triphosphate (ATP), the body’s main unit of chemical energy.

The Challenges of Early-Earth Models

Phosphorylation can be responsible for creating long ‘strings’ of similar molecules (or oligomers); e.g. binding a number of amino acids into a simple peptide (i.e. pre-protein) structure or nucleotides into a single strand of DNA. However, for this ‘primal phosphorylation’ theory to work, it would have to occur under conditions found on the early Earth (e.g. in aqueous solutions with raw materials that would have been extant back then). Setting up experiments to recreate this environment and observe chemical reactions therein is difficult, and have reported failure as a result of the inability of the newly-formed oligomers to remain in their strand conformation. This is because scientists have not found a molecule that facilitates effective phosphorylation without the need for external input or other molecules that were not likely to have been present in the distant past. However, a new research paper claims that a new approach to this problem has been a success.

This study demonstrates that di-amidophosphate (DAP; (H4N2O2P), a simple molecule that may have been abundant on Earth shortly after its creation, can phosphorylate molecules such as amino acids in aqueous conditions without the need of another chemical such as a condensing agent. This primeval molecule was found to be capable of linking any of the four nucleosides, or units of RNA, to another in various solutions (including water) and under ranges of conditions such as temperature. DAP was also able to facilitate the formation of more advanced RNA oligomers, although it required another small molecule, imidazole, to do so. However, the structure of imidazole (C3N2H4) is also basic enough that its presence on a primordial planet is also quite plausible.

DAP links one molecule to another through amido-phosphorylation, or facilitating the exchange of one nitrogen atom for phosphorus in order to form a bond. The team of researchers, working in the Department of Chemistry at the Scripps Research Institute in La Jolla, California, also demonstrated that DAP could also convert amino acids, nucleotides and lipids into their respective oligomers. All oligomers could be synthesised by DAP under similar conditions and in similar solution types. This study is prevalent as it demonstrates how molecules may have behaved in pre-life conditions. However, more importantly, it also illustrates how the basis of cellular life came into being. Nucleotides or nucleosides that form DNA or RNA can conceivably form simple, bacteria-like genomes; peptide strands could have formed more complex proteins over time, and lipid molecules that can bind together can form the membranes that make up cell walls as we know them. 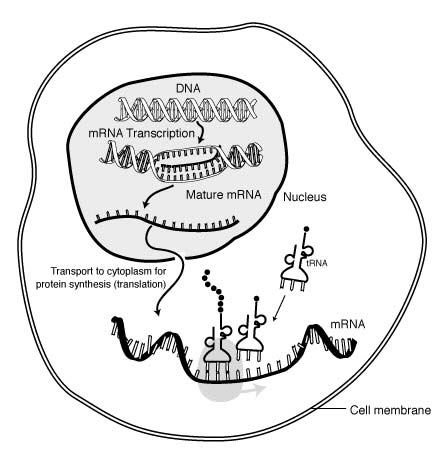 RNA is transcribed in the nucleus; once completely processed, it is transported to the cytoplasm and translated by the ribosome (shown in very pale grey behind the tRNA). (Public Domain)

From Dust in Space to Life on Earth

This research may represent the formation of a link between simple molecules that are likely to pre-date life and their integration into living organisms who then underwent an explosive process of replication, diversification, evolution and, ultimately, self-awareness as humans and other animals. These primordial chemicals, including glycine (the most basic amino acid) has been found among others in early-Earth-like conditions and even in space. However, experiments that have tested theories as to how they formed more complex molecules and, eventually, living things have not been conclusive. The study at Scripps, however, demonstrates that all they actually may have needed was a rather broad range of conditions and a simple compound such as DAP to facilitate phosphorylation. Such molecules are also present everywhere, space included.

The Differences between Oligomers and Life As We Know It

On the other hand, the study does not explain other steps in the development of life, such as how primordial RNA managed to translate its ‘information’ to corresponding amino-acid sequences. In addition, the experiment at Scripps also required water to catalyse the amido-phosphorylation reactions; it is not certain as yet if water was in supply as necessary on primordial Earth prior to the emergence of life. In addition, amido-phosphorylation is a slightly different process from the process going on in your cells right now to perform tasks such as releasing energy from foods. However, this is most likely a consequence of evolution and the progression from basic systems of chemistry to those found in complex multi-cellular lifeforms. Nevertheless, an experiment that appears to conclusively prove that the building-blocks of life can spontaneously form oligomers in the presence of abundant chemical raw materials is important to the essential scientific theory of life’s origins. 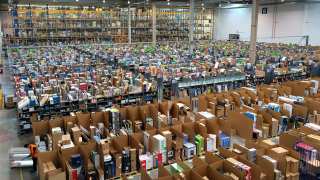