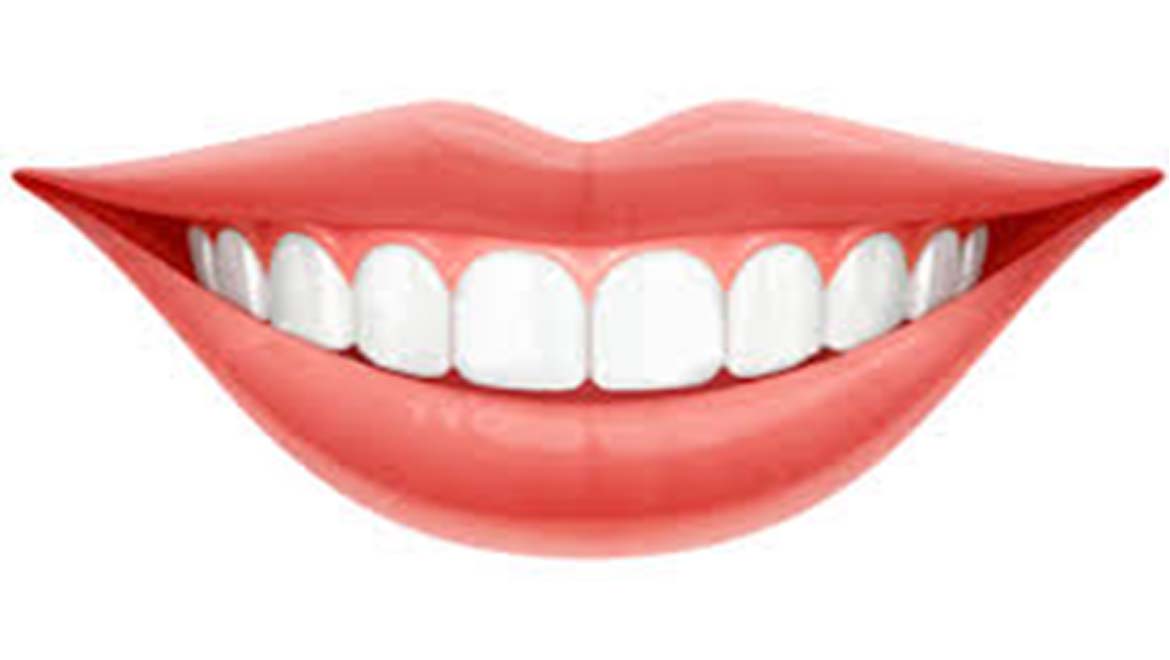 Many bioengineers would describe their career goals as being able to design and produce materials as well as nature does. A prime example of this is the enamel, or the hard, outer layer, found on teeth. The enamel is a uniform, white, often shiny, coating that is much loved by toothpaste commercials!

However, delve into the microscopic structure of the enamel, and you will find that it is a relatively complex array of molecules like apatite.

This material also differs at increasing levels of magnification, which indicates a strict hierarchy in its construction. Furthermore, its ‘blueprint’ is realized through autonomic, unconscious processes by specific biological machines.

A team of researchers from the UK, Spain, Italy, and Japan has found a way to recreate the enamel-forming process. This breakthrough may help people to reclaim their enamels lost through damage or other factors. In addition, the study may help others with specific conditions related to dental-enamel biosynthesis.

It is probably counterintuitive to think of the surface of teeth as biological tissue. However, the teeth are produced by other, soft cell-based tissues, therefore, can be considered a tissue.

Similarly, bones are also hard tissue, one of the few grown and maintained in the human body.

You may also not imagine that the basic unit of tooth enamel is a fiber-like crystal containing materials such as apatite, a calcium-rich mineral. Apatite is itself a polycrystalline material made of single units such as mono-crystal brushite.

However, research and imaging studies have confirmed the same. These base apatite units congregate together in huge numbers to form larger (although still microscopic) fibril-like edifices. These little structures bind together to form prism-like patterns of crystals that eventually form a uniform surface of enamel at the macroscopic scale.

Enamel may appear smooth and shiny but like many other similar substances, has a slight, subtle texture that is apparent on magnification.

The ability to recreate dental enamel as a synthetic material might be a significant breakthrough in certain areas of medicine and the personal care industry.

Tooth enamel is acid-resistant, which allows it to carry out its main function - to protect the deeper, more vulnerable layers of the tooth. On the other hand, enamel wears away eventually under a sustained attack from acidic or sugary foods and beverages.

Therefore, the invention of artificial enamel could be useful for bandages or other internal-medicine devices that need protection in lower-pH environments. To this end, bioengineers need to find ways to develop auto-mineralizing materials or products.

Mineralization is the process by which organisms lay down substances such as apatite in the specific conformations needed to grow stable hard tissues. The process is often facilitated by directing these minerals to form microscopic and macroscopic structures over pre-existing scaffolds or templates of softer materials such as collagen or chitin.

This is how post-natal humans carry out bone growth, and how some creatures grow substances such as mother-of-pearl. Copying this approach in the lab may be more effective than others that rely on conventional means. These largely consist of growing nanocrystals of minerals such as apatite onto substrates of the same materials.

However, alternatively, the proteins that play significant roles in the production of hard tissues may also be exploited in order to grow synthetic analogs of the same. These include intrinsically-disordered proteins (IDPs).

When IDPs and minerals come into contact, the results involve the re-ordering of IDP units into simple stable conformations such as beta-pleated sheets. This, in turn, effects reactions that result in the growth of mineral nanocrystals into the base units of tissues such as enamel.

The team also found that ELR units could form fibrils of their own, which somewhat resembled the structure of beta-amyloid fibrils in vivo. This allowed the apatite to aggregate into larger-scale crystals, which, formed prism-like structures seen in real enamel. The prisms go on to form micrometric circular patterns. These circles then arranged themselves into a confluent layer of artificial enamel. 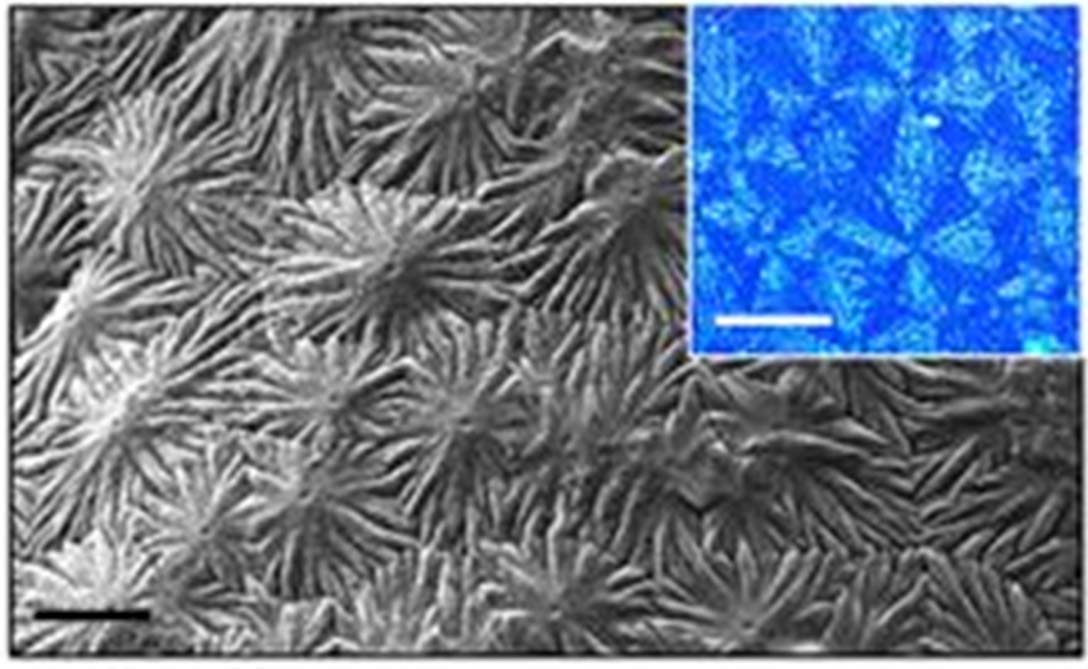 This significant breakthrough in synthetic hard tissue fabrication was documented in a paper recently published in the journal, Nature Communications.

The research also implies the future development and testing for this material, as well as others that may be produced using different minerals and IDPs.

In addition, Mata and his team assert that their IDP-grown crystals are tunable, i.e., they may be able to take on different conformations at microscopic or macroscopic scales.

The study also suggests scope for novel enamels, which may also be useful to manufacturers and academics with interest in this emerging area of biotechnology.

A team of researchers from QMUL has demonstrated that it is finally possible to recreate dental enamel in the lab. Therefore, there may now be a future in which bioengineers and industrialists can grow their own acid-resistant materials with the same ideal molecular structures as seen in nature. This exciting development may also enhance the medical implants and dental treatment of the future. 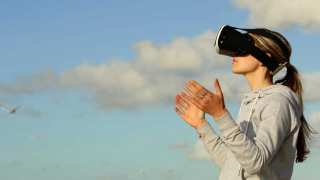