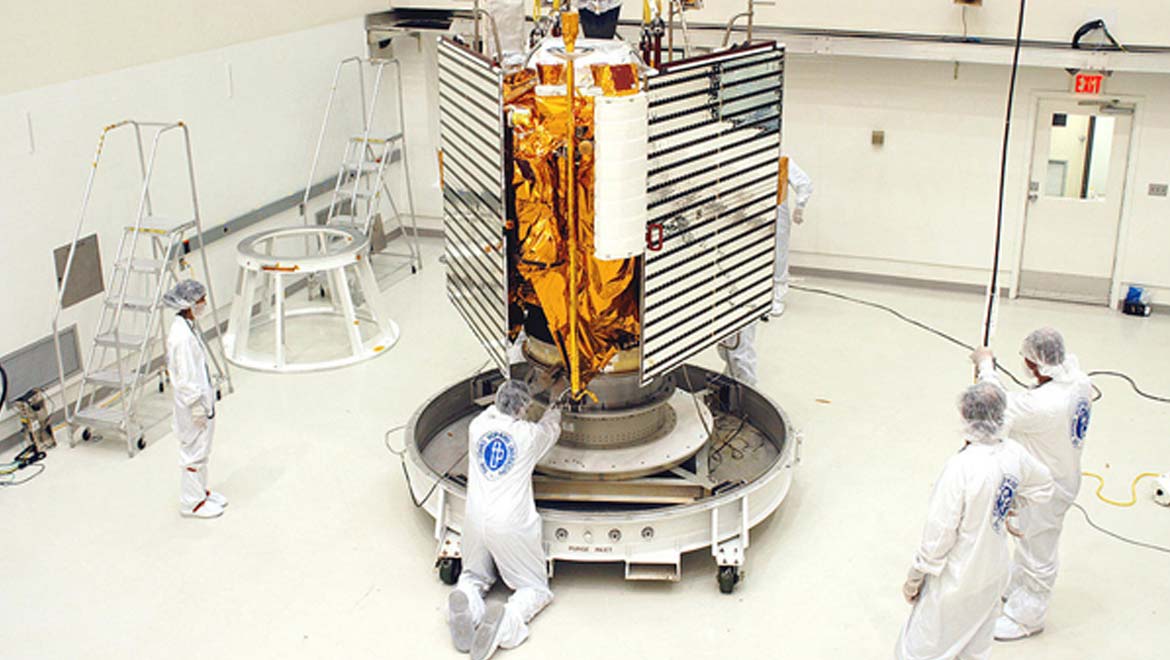 The space stations of the immediate future are going to have to be clean. This is because they will represent the first wave of manned scientific missions to their destinations (which may include the surface of Mars). Therefore, their crews will need to avoid contamination at all costs, so that the samples of extra-terrestrial material remain pristine. This process will preserve their value to researchers and engineers after they are collected.

On Earth, the best option to prevent this kind of contamination is a clean-room environment.

However, a recent study at the California State Polytechnic University (Pomona) indicates that even these measures may be insufficient in space. The paper on the subject claims that strains of bacteria have evolved so as to survive in spacecraft being developed today.

Many people who follow NASA’s current preparations for the future of space travel know the measures to prevent the contamination of extra-terrestrial environments. These protocols are known as planetary protection, especially when applied to Mars. They involve the use of protective overgarments (like those worn in clean rooms), ultra-high standards for cleanliness and the liberal use of cleaning fluids and detergents.

These methods are being employed in the process of manufacturing and assembling spacecraft for next-generation missions.

Planetary protection may also come into play while living and working aboard these vessels. Despite all the efforts and accountability that goes into the protection, a number of studies have found that these methods may be less than effective.

This particular research has reported that bacterial colonies persist in NASA’s craft-building facilities. Bacteria have also been found to contaminate vessels and spacecraft in use, today. For example, these microorganisms have been found in the drinking water aboard the ISS. Results such as these are potentially devastating for planetary protection and its aims.

The presence of bacteria may also compromise long-range space missions in other ways. Depending on the genus or strain in question, the organisms may lead to a unique form of community-acquired infection (i.e., one that is transmitted among the crew of a manned flight to Mars).

Bacteria may, additionally, damage fittings and fixtures by digesting their high-tech polymers for food or causing rust to form on metallic implements. In general, such contamination could be a disaster for a deep-space journey involving people. 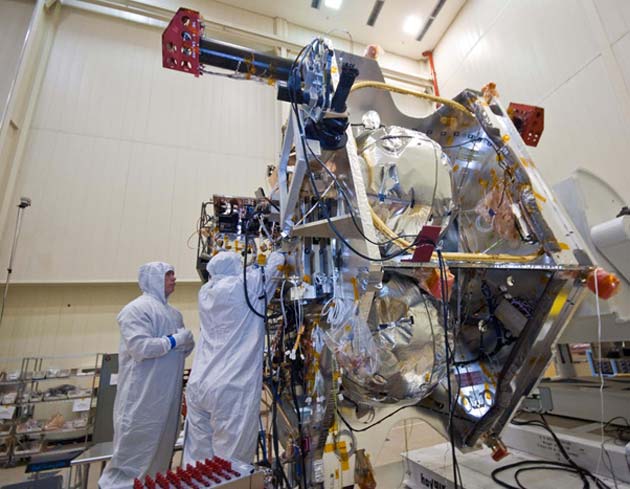 Survival of Bacteria in Space

A recent report published in the journal Astrobiology may pile even more on the weight of bad news for planetary protection. The document details a project conducted by Professor Gregory Barding and a team of undergraduate and graduate students at California Polytechnic.

The researchers found an explanation for the presence of the dominant type of bacteria in samples taken from NASA’s assembly lines. It seems these bacteria (strains from the Acinetobacter genus known as Acinetobacter radioresistens) can survive in environments by metabolizing the liquid cleaners typically used in such instances.

This is an alarming report, particularly as these cleaners (isopropyl alcohol and ethyl alcohol) are relied on to kill many other bacterial species in conventional laboratory, hospital and food-preparation facilities.

However, according to this paper, A. radioresistens simply used the cleaning material as a primary carbon source (presumably because there were no others available).

The bacteria behaved in this fashion when plated onto minimal media with nothing but Fe(NH4)2(SO4)2 at 26 micromoles (umol), and one or more of the cleaning agents. Therefore, if these cleaners were to be used continually within the craft, the bacteria could conceivably survive in space.

When a different type of cleaner, Kleenol-30, was tested, the researchers reported that the bacteria survived in it by breaking the chemical down into simpler compounds such as ethylene glycol.

What Does This Mean for the Future?

On the other hand, the researchers also reported that the Acinetobacter species were less likely to grow in cultures containing minimal medium and isopropyl alcohol only.

In addition, the bacteria were not associated with pathogenicity in humans. But this evidence of a strain that can live in alcohol is a worrying development, and not just for planetary protection.

These findings may now lead to a sizeable re-think of these procedures, going forward. Any failure to do so may lead to the degradation of vital samples through A. radioresistens contamination.

There are also indications that bacteria such as A. radioresistens can survive in conditions of high oxidative stress. The pathogens can tolerate radiation, as their species name suggests. These parameters are likely to be a factor of the environment on the surface of Mars. In other words, serious mission mistakes or disasters may lead to these bacteria being given a chance to colonize a whole new planet.

However, advanced planetary protection measures can easily prevent such a potential catastrophe for extra-terrestrial science.

This paper is an example of the challenges faced by deep space-related projects before a craft even sees a launch pad. However, the research is of considerable benefit to address and overcome such obstacles at early stages, especially in the cases of missions that intend to place living human crew members in off-world environments.

These findings may also inform and enhance the protocols and procedures that facilitate the particularly high-stake cleanrooms in institutions such as NASA.

previous article
Underneath an icon cracks the literal criterion
next article
The Opposite Of Apoptosis? Research Confirms That Regeneration Does Occur In Adult Cells