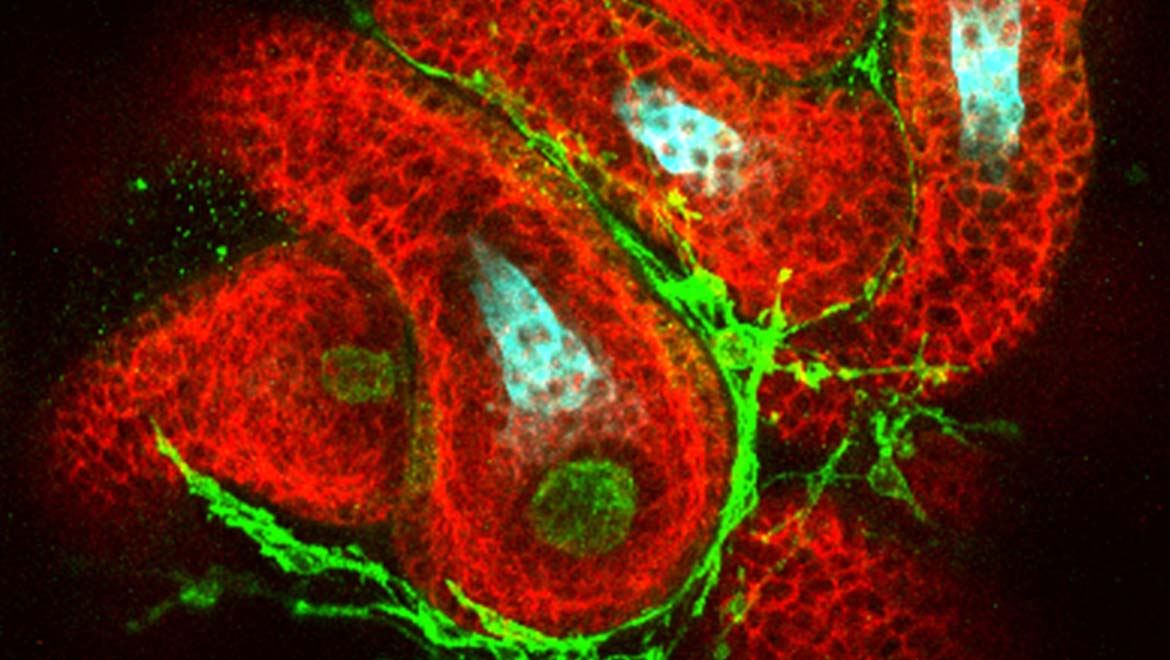 According to the Global Burden of Skin Disease, skin conditions were ranked fourth in leading causes of disability, globally, and was the 18th leading cause of DALYs (disability-adjusted life year).

Another serious condition sweeping nations is melanoma, a type of skin cancer affecting more than 85,000 individuals per year in the US alone.

Recently, at Indiana University’s Medical School, scientists have found a way to develop skin organoids with hair follicles from pluripotent stem cells that could, in the future, provide new therapies and treatments for disorders and cancers of the skin.

Lead investigator of the study, published in the Cell Reports journal, Dr. Karl Koehler said: “The skin is a complex organ that has been difficult to fully recreate and maintain in culture for research purposes. Our study shows how to encourage hair development from lab grown mouse skin, which has been particularly troublesome for researchers to recreate in culture.”

How The Hairy Skin Was Created

In an earlier experiment, the team of Indiana researchers grew inner ear cells in a dish from mouse stem cells that were treated with specific signaling molecules. Following this, the researchers noticed skin was developed as a byproduct as, in the embryo, the inner ear comes from the same cells as the epidermis. Dr. Koehler expressed his amazement and said: “We were surprised to find that the bottom layer of the skin [the dermis] also develops.”

CRISPR gene editing technology was used to produce stem cells and the labeled cells were later analyzed to show organoids with sensory cells with the ears’ functions. 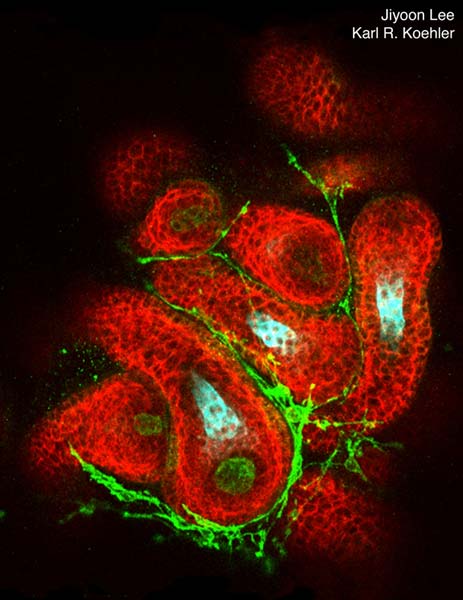 The current study was based on a similar concept. The scientists led by Dr. Koehler formed epidermal cells and watched it organize into clusters called skin ‘organoids’ where the outer layer of the skin faced the interior. After culturing it under optimal conditions for about 20 days, follicles of hair started to develop and grow in all directions. Stanford University’s Otolaryngology department confirmed that the hair and skin proteins matched that of the development in the mouse embryo, and a similar technique was possible with other mouse strains too.

Although there are several unanswered questions and issues with the skin organoids such as lack of blood vessels and nerves as found in human skin, the flipped cell structure and its longevity, co-author of the paper, Dr. Jiyoon Lee, talked about the future of this in vitro model. He said: “My hope is that by improving skin-in-a-dish models we can greatly diminish the sacrifice of experimental animals and ultimately help patients with skin-related issues live a better life.” 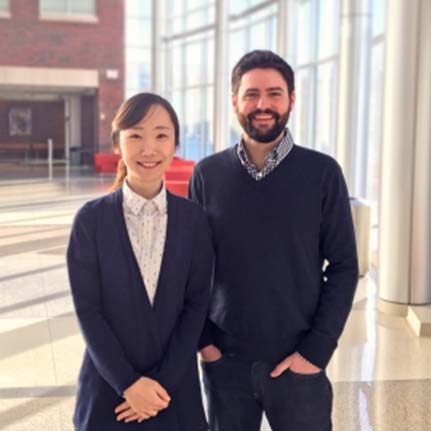 Using the organoids, experts are hoping to someday use human pluripotent stem cells which could lead to development of new skin grafting methods, therapies for advanced skin diseases and the evaluation of hair and its growth.

With this study, what the researchers are most excited about is that if the basic building blocks of the skin cells can be cultured and formed this way, other cell types could also ‘self-assemble’ by themselves, and perform in a similar fashion.