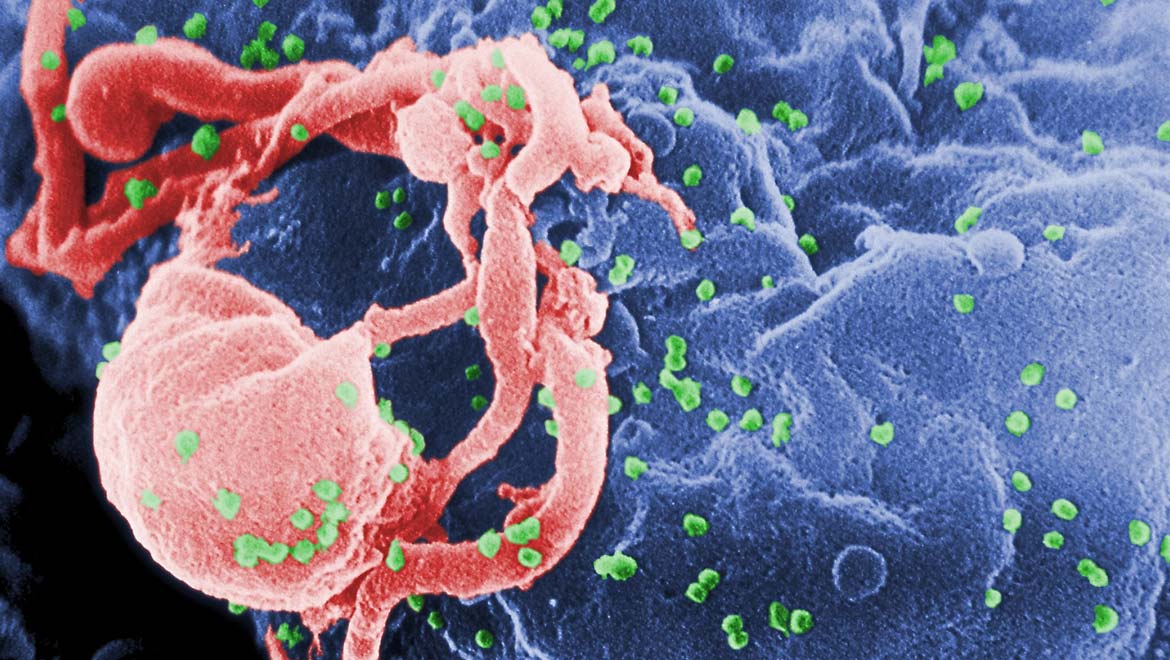 The AIDS virus, HIV, continues to threaten communities globally, affecting more than 35 million people each year. Although there have been attempts to develop vaccines for this life-threatening syndrome, it is the virus’ genetic diversity that has posed challenges in the past.

Researchers at pharmaceutical company, Sanofi, and the US National Institutes of Health have collaborated to engineer specific broadly neutralizing antibodies with the capacity to fight 99 percent of HIV strains, and potentially prevent infection too.

Although yet to be clinically tested on humans, it is already being called “an exciting breakthrough” by the International AIDS Society. Chief Scientific Officer at Sanofi, Dr. Gary Nabel, in an interview with BBC News, said: “They are more potent and have greater breadth than any single naturally occurring antibody that's been discovered.”

What Makes HIV Resistant to Antibodies?

There are two angles to look at the issue of antibody-resistance by HIV:

Firstly, the virus itself, and secondly the type of antibodies developed so far.

The human immunodeficiency virus is unfortunately something of a ninja. Its composition is such that, on exposure to any counteracting agent or otherwise, can change its form and constantly keep mutating. During this process, their Fc receptors are rearranged, making binding to it and treatment virtually impossible. Target one strain and there still numerous other deviants.

The usual progression of a disease and its treatment constitutes the virus entering an individual followed by the B cells producing antibodies, which eliminate antigens. But, due to the underlying feature of HIV’s ever-changing nature, these natural antibodies fail to perform, and before they produce modified antibodies to elicit a response again, a new strain of the virus is born.

In some cases, more effective antibodies are developed by the immune system and they can work against a broader spectrum of viral variants. Sometimes though, this comes too late for patients because they are already well advanced in their condition. Satish Pillai of Blood Systems Institute, California, detailed: “Once you already have an established infection with millions or billions of viral particles in an infected individual, even with a potent antibody response, it's too late to shut everything down.”

To conquer the above challenges, the scientists created trispecific antibodies that can confront the three critical areas of the virus, the highly conserved proteins required for HIV to infect.

In this technique, the engineered antibodies, using their first two sites (V1V2 and MPER), bind to the HIV-affected cells. The third site (CD4bs) purposefully targets the killer T lymphocytes to remove the virus. After several rounds of testing of this method, results showed that the trispecific antibodies were potent and neutralized about 200 different viral strains it was exposed to. The team reached the conclusion that it could potentially fight 99 percent of these retroviruses.

Dr. Anthony Fauci of the US National Institute of Allergy and Infectious Diseases expressed his excitement and said: “Combinations of antibodies that each bind to a distinct site on HIV may best overcome the defenses of the virus in the effort to achieve effective antibody-based treatment and prevention.” 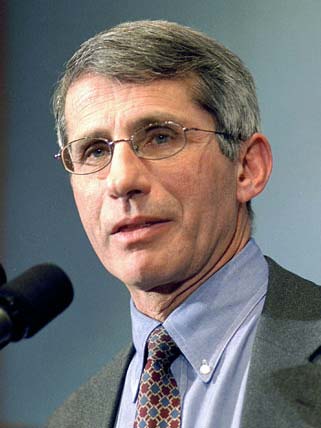 One thing is certain, the release of the drug is much awaited by medical professionals around the world as well as the PLWHAs (people-living with HIV/AIDS), and why not, when it could drastically improve and make their response to therapy more effective. All this in the hope of eliminating AIDS itself, someday.

Top image: Scanning electron micrograph of HIV-1 budding (in green) from cultured lymphocyte. This image has been colored to highlight important features; see PHIL 1197 for original black and white view of this image. Multiple round bumps on cell surface represent sites of assembly and budding of virions. (Public Domain) 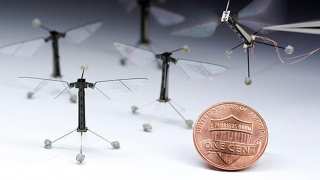