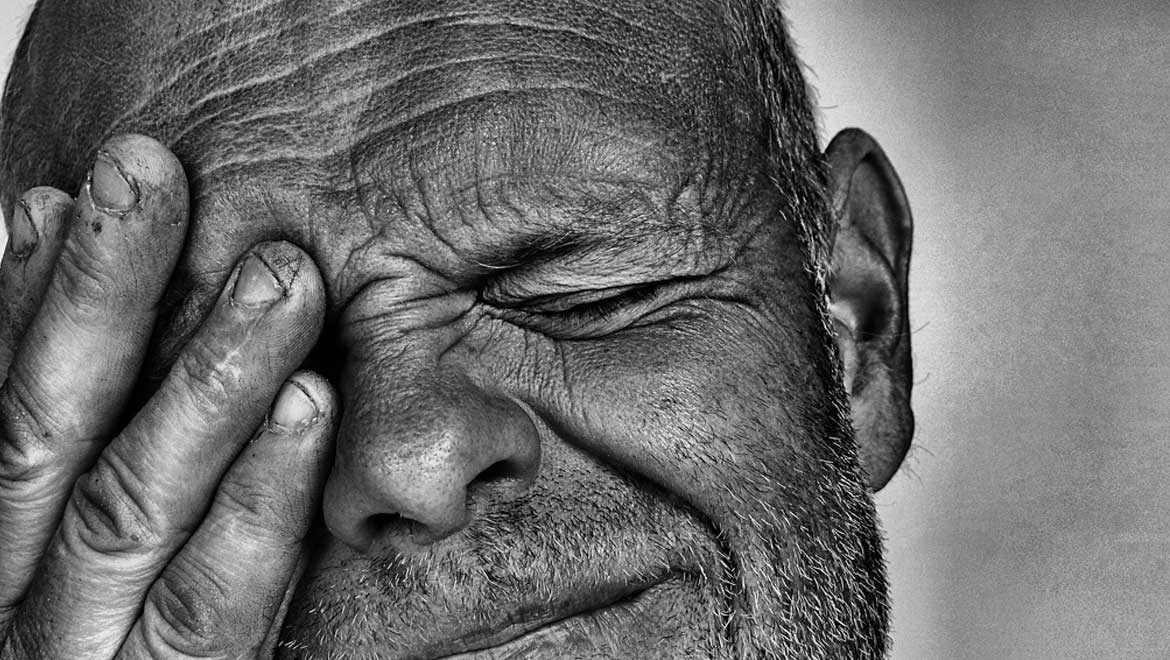 “Morpheus: If you're talking about what you can feel, what you can smell, what you can taste and see, then real is simply electrical signals interpreted by your brain.”
-The Matrix, Warner Bros., 1999

These findings are important because the biochemical changes described can contribute to the sensation of chronic pain, which can be debilitating. Pain receptors are sensory neurons that normally respond to tissue-damaging heat, pressure, and chemicals. These responses are obviously important to survival, motivating us to move away from dangerous situations. When chronic pain develops as a result of nerve damage, these receptors are more easily triggered to fire, and they can fire despite the lack of tissue-damaging stimuli. In addition, light-touch receptors can be inappropriately recruited into reporting pain sensations. That is, the signals that normally indicate gentle touches are redirected as pain signals.

Our knowledge of the importance of microRNAs has steadily increased this century. They are not something that the founders of molecular biology could have envisioned. The genome is the collection of genes and DNA any organism has. In 1958 Francis Crick put forward the “Central Dogma of Molecular Biology” which states that genetic information in a cell is transferred from the DNA genome to RNA (which is very similar to DNA) to protein. The understanding was that proteins carried out the vast majority of activities of life, while DNA, with the help of RNA, provided the information to make proteins.

This theory worked extremely well, but there were two strange paradoxes that were noted over time. The first paradox is although bacteria use about 85% of their DNA genome to make proteins, humans use less than 2%. If the job of the human DNA genome is merely to make protein, 98% is not directly involved in this work. All this extra DNA not making protein was referred to as “junk DNA.”

We can start to make sense of these two contrary findings if human genes are more complex than bacterial genes (they are) and if noncoding DNA actually has a functional role (much of it does). MicroRNAs come from DNA that doesn’t make protein and helps regulate complex genes that do. They are very short, about 10% of the length of a typical RNA. When microRNAs recognize a protein-coding RNA they can reduce its translation into protein. This adds another layer of complexity to the regulation of protein-coding genes.

The ultimate test of the function of a gene is to see what happens in a living system when it is eliminated. The Ernfors group designed a way to eliminate a specific cluster of microRNAs, microRNA-183, in specific neurons in mice. They took advantage of the Cre-LoxP system. In certain viruses an enzyme, Cre, cuts out DNA between two copies of a sequence called LoxP as part of its normal life cycle. It then repairs the remaining DNA. Scientists can insert the LoxP sequence around their favorite gene in mice. When the gene is flanked by LoxP: it is “floxed.” They may have a second strain of mice in which the Cre gene is under the control of sequences which will drive its RNA and protein production in specific cells. When they mate these two strains of mice, the resulting mice pups will contain cells that produce Cre and lose the floxed gene. The cells that don’t produce Cre don’t lose the gene. 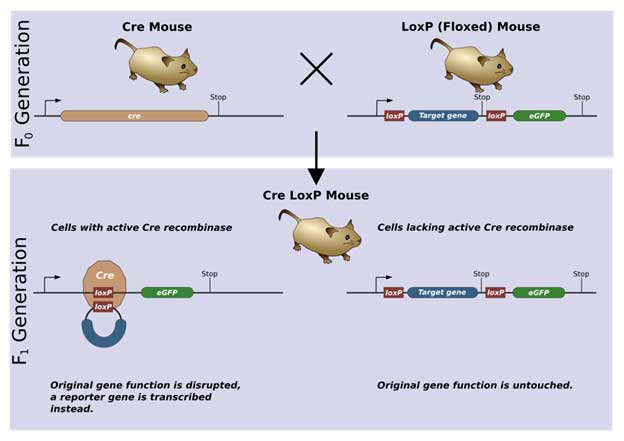 Mice that lacked microRNA-183 in all sensory neurons, and those that lacked it only in their pain receptors, were especially sensitive to touch. These mice showed sensitivity even when running on their wheel, although this is usually painless. This kind of stimulation is a step above light touch, and the light-touch neurons weren’t implicated in this response. The Ernfors group was able to show that 33 protein-coding genes had altered expression patterns in neurons from these mice.

Two genes that made increased RNA (and one would assume protein) were calcium channel proteins. Channel proteins let positive or negative ions in and out of the cells through a channel in the membrane. All cells move ions in and out of themselves to produce a net negative charge. Nerve cells are remarkable because they can temporarily depolarize to a positive charge when stimulated. The extra calcium channel proteins in these nerve cells brought on by the lack of microRNA-183 seems to make them more easily stimulated. Drugs that are effective against chronic pain reversed these effects.

Shining Light on the Pain Problem

To further illuminate the mechanism by which chronic pain develops the Ernfors group produced mice that carried the Channelrhodopsin gene. This gene allows for the influx of ions into a neuron (and therefore its activation) when the neuron has light shone on it by an optical fiber in a technique called “optogenetics.” The optical fiber can be precisely located so that only one cell, or cell type, is activated.

When soft-touch receptors were activated by optogenetics they showed increased mechanical sensitivity but no signs of pain. However, mice with nerve injury and optogenetically stimulated soft-touch receptors did show signs of pain. A calcium channel protein was expressed in these nerves, and microRNA-183 suppressed the expression of calcium channel proteins in this experiment. It seems that microRNA-183 loss can’t turn a soft touch receptor into a pain receptor, but the presence of this microRNA limits the efficiency with which a soft touch receptor is turned into a pain receptor.

A World Where Anything Is Possible

The research by Patrik Ernfors group supports the idea that microRNA-183 consistently acts against the development of chronic pain. This suggests that this debilitating condition may be alleviated by finding ways to boost it the expression of this microRNA. Alternatively, there are a group of genes up-regulated and down-regulated as a result of microRNA-183 expression. Each one of these protein products may be a candidate as a drug target. If these experimental programs are successful we may, like the heroes of The Matrix, master our perception of pain.

Exiqon, What are microRNAs?. [Online]
Available at: http://www.exiqon.com/what-are-microRNAs
[Accessed 8 July 2017]. 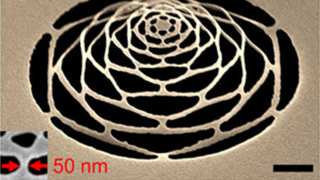 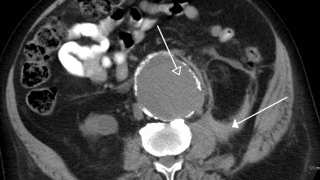 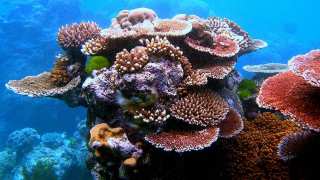