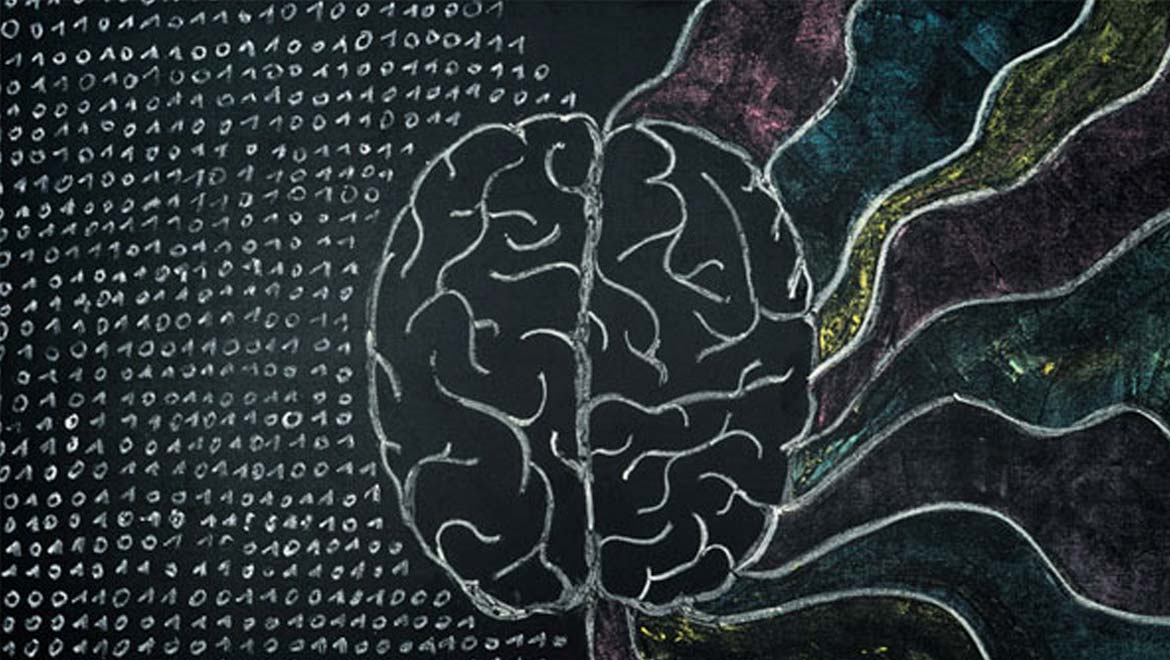 Cognitive Computing is a new and evolving research area, which broadly refers to both hardware and software technologies that attempt to mimic the capabilities and functioning of the human brain. While at its base is the major disciplines of Artificial Intelligence and Signal Processing, this new discipline exhibits certain features common to the human brain model:

What makes the human brain so special is not the - rather low - computing speed, when compared to the speed-of-light calculations of computer chips, but the extremely high capability to perform the so-called massively parallel computing tasks. In other words, our trained brain (learning is a life-long process) possesses billions of neurons and synapses between them, making it more efficient than any of today’s computer hardware and software.

The human brain was the inspiration for the IBM research team, when trying to build a new neurosynaptic chip-architecture, known as IBM TrueNorth, a first-of-a-kind supercomputing platform that would tackle complex, cognitive tasks such as pattern recognition and sensory processing. 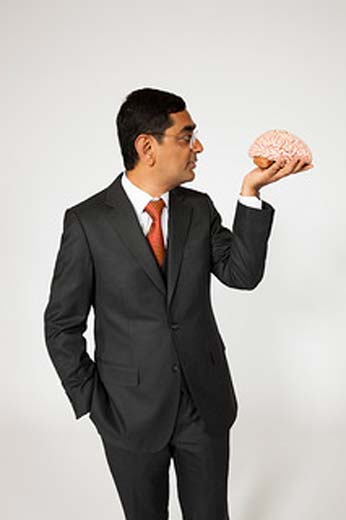 Conceptually defined back in 2004, the neuromorphic machine technology started to form in 2008 when IBM won the Defense Advanced Research Projects Agency (DARPA) program Systems of Neuromorphic Adaptive Plastic Scalable Electronics (SyNAPSE). By the end of the project, in 2014, the SyNAPSE-developed chip had one million electronic “neurons” and was able to boast more than 250 million “synapses” (programmable logic points), analogous to the connections between brain’s neurons. At the time, the researchers knew that TrueNorth was still orders of magnitude away from the actual synapses in the human brain, but it was a huge step towards highly energy efficient neuro-inspired technology. 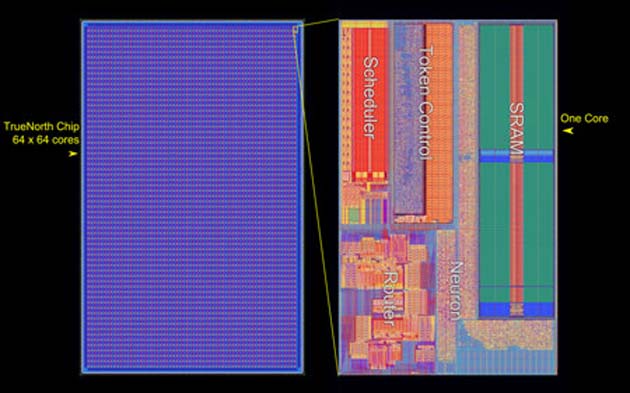 The actual breakthrough came when the researchers put together 16 TrueNorth chips into one scalable platform, NS16e, with the equivalent parallel processing power of 16 million neurons and 4 billion synapses, which amazingly only consume the energy equivalent of a tablet computer. Similarly, to the human brain, where a certain portion of the cortex is responsible for a well-defined function (e.g. visual recognition or motor function), each of the chips of NS16e can be assigned to certain parts of a large neural network, allowing the network to run more efficiently and faster. This new platform, with 16 TrueNorth chips working together, will be tested in practice by the Lawrence Livermore National Laboratory of the National Nuclear Security Administration (NNSA) in the US. 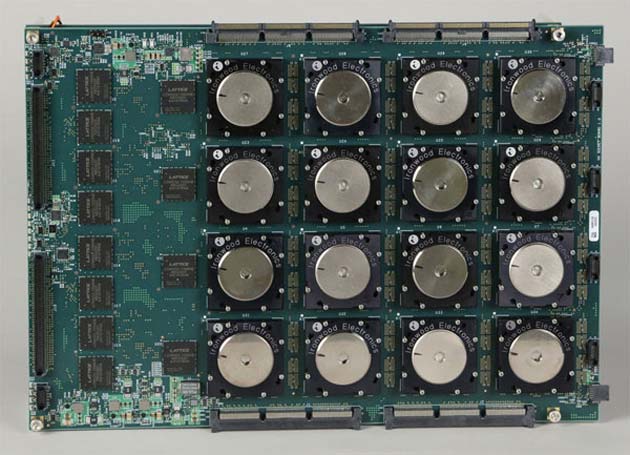 The NNSA evaluate machine learning applications, deep learning algorithms and architectures as well as conducting general computing feasibility studies in cyber security and stewardship of the nation’s nuclear deterrent and non-proliferation. As the common programming languages won’t do for this new platform, the NS16e comes together with a programming ecosystem: simulator, programming language, integrated programming environment, library of algorithms and tools for composing neural networks for deep learning.

Although it will take time for such brain-inspired cognitive computing platforms to become fully tested and even longer before they reach the market, this evolving technology will shift the way we perceive Artificial Intelligence and definitely imposes high standards and expectations for the supercomputing arena.