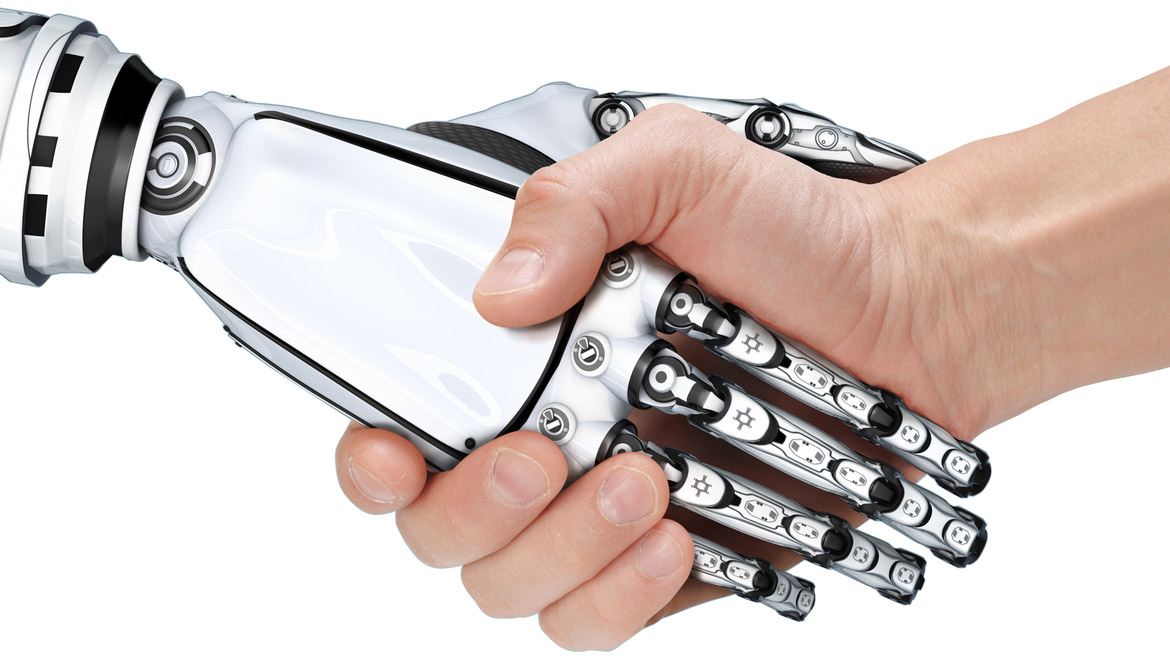 In recent years, researchers have created automatic planners. The International Conference on Automated Planning and Scheduling hosts a competition, in which machines try to give the best solutions for planning problems. Now, we can have scheduled a flight, taken a drive or coordinated tasks for teams of autonomous satellites, which is so important for the automated process of machines. From now on, you have the opportunity to let the machine take the wheel. The best planning algorithms are not as effective as human beings are, but who knows, tomorrow they might just be.

If we try give to machines, the opportunity of having human intuition, then we may see the extraordinary effect of them being able to exhibit complete intelligence. Researchers from MIT’s Computer Science and Artificial Intelligence Laboratory have been working hard to achieve this significant purpose. But, let’s think more clearly. First of all we must answer two questions. Is this necessary for our evolution as human species? Does human evolution and our high intelligence presuppose the intelligence of machines? If you have a progress at the robot’s “mind”, you’ll have a progress at your consciousness, too. It’s a benefit for us, to have the confidence and the faith, that this path is the correct.

Researchers are now encoding strategies for high-performing human planners in robots. This has the intention of making the machine as intelligent as a human being. “We are our actions and our future actions” said Mahatma Gandhi. If the machine has consciousness, then its actions should be correct. This is the real evolution, and this is the way of the future. But, if we believe, incorrectly, that the machine acts rationally and we give it the rights to make important decisions, then we will face huge problems.

The researchers presented their results, at the Association for the Advancement of Artificial Intelligence’s annual conference. “In the lab, in other investigations, we’ve seen that for things like planning and scheduling and optimization, there’s usually a small set of people who are truly outstanding at it,” says Julie Shah, an assistant professor of aeronautics and astronautics at MIT. “Can we take the insights and the high-level strategies from the few people who are truly excellent at it and allow a machine to make use of that to be better at problem-solving than the vast majority of the population?”

The International Planning Competition makes challenges between different complex problems that require a solution. These are mostly numerical, with flexible numerical parameters. The solutions are measured by some cost functions. You have to find the best solution and minimize the cost functions. For these problems Shah, Kim and Banks considered that the most capable people are from MIT, so they recruited 36 MIT undergraduate and graduate students for solving them. “By choosing MIT students, we’re basically choosing the world experts in problem solving,” Shah claimed. “Likely, they’re going to be better at it than most of the population.” The results, from the students, were better than from the machine.

Researchers have analyzed the general strategies they had used to solve the problems, in order to make their machine think in a similar way. The trick for the evolution of Artificial Intelligence is to make the machine think in a different way from a human. The idea is to make humanity progress, but with the help of robots. If we have an absolute agreement on the way of thinking, how is it possible to make immediate progress? If we have a combinational logic, the results will be impressive.

Think of a planet, where there is an exchange of views through the human-computer interaction. Think of a robot that has developed a different view of things. Or, it can perhaps systematically produce logical frameworks. Nikos Kazantzakis said: “the view of the things is not their sight, but the associations that we make about them.” 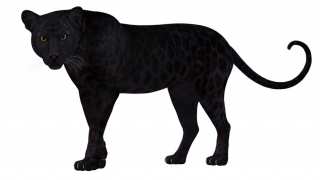