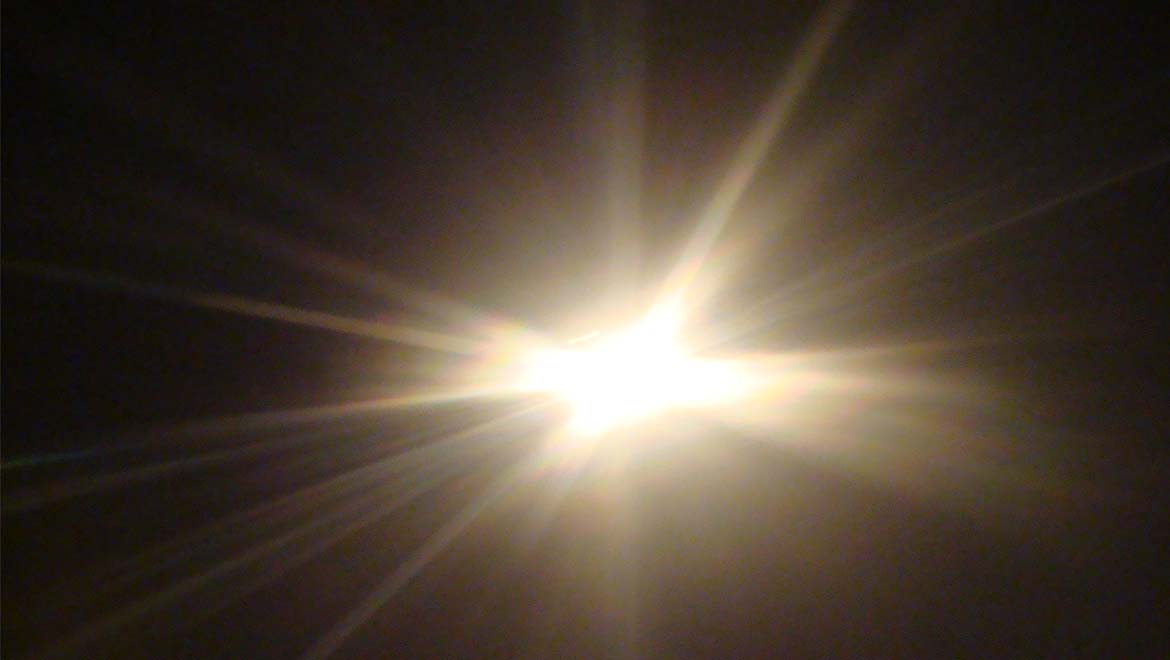 Biological and chemical nanoengineers are faced with the problem of getting molecules to take the shapes they want towards certain applications.

For example, tissue engineering may require molecular 'scaffolds' to deliver and build matrices of the new cells needed to replace those lost in wounds or other anomalies. However, it is difficult to get synthetic large-scale structures to stay in one piece, in vitro or in vivo. This instability is due to the difficulty in finding chemical formulas that will result in reliable, robust lattice structures.

In addition, scaffold molecules may need to assemble in response to 'remote' activation for the purpose of engineering on a nanometric scale. These molecules may also need to be visible under non-invasive imaging to verify that they have assembled or aggregated in desired locations.

Therefore, the need for a light-emitting (often fluorescent) component is warranted.

Applications for emissive materials include new forms of organic LEDs (OLEDs). These would be a welcome innovation, especially if they could improve in areas such as efficiency and intensity compared to existing diodes.

Next-generation OLEDs could be made of perovskite, which is a surprising choice for inclusion in solar cells. However, perovskites are capable of considerable luminescence, but they need to be modulated through the manipulation of their band-gaps.

Some researchers also assert that this class of metallic halides can out-perform other forms of diodes such as quantum-dot LEDs or OLEDs. The former is capable of superior charge mobility, which can lead to increased efficiency at a high intensity.

The novel LEDs, made of perovskite molecules, were laid out in two-dimensional conformations as thicker layers were susceptible to current loss due to surface area.

Therefore, development in this area has advanced to conformations of different perovskite layers. These resembled quantum wells, which come with a mixture of low- and high-energy band-gaps. They are known as multiple quantum well (MQW) perovskite LEDs, and have a (quantum) photoluminescent efficiency of up to 67%.

However, in real-world devices, this efficiency drops in response to high current densities, translating to an external quantum efficiency value of about 45% of the photoluminescence measurements. 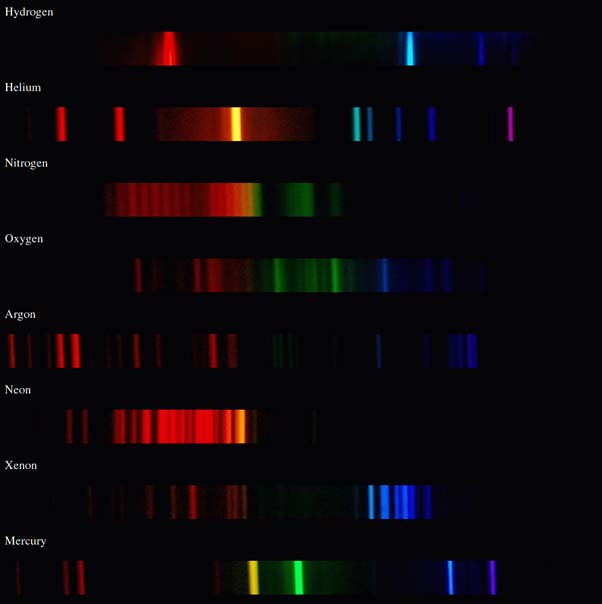 The atomic emission spectra for various elements. Each thin band in each spectrum corresponds to a single, unique transition between energy levels in an atom. Image from the Rochester Institute of Technology, CC BY-NC-SA 2.0.

A team of researchers from Cambridge, Linköping University, Nanjing Tech University, Liaocheng University and the Chinese Northwestern Polytechnical University published a paper recently. In this, they claim to have solved the problem of efficiency by tweaking the width of the quantum wells in their MQW LEDs.

The results of the study showed an efficiency of about 10% under a density of 500mA/cm2. This can be considered more than acceptable for OLEDs and paves the way for perovskite in the future of these devices. In addition, the perovskite layers were also self-assembling, thus making them more amenable to nanoengineering.

Luminescent perovskites may also be beneficial for photoelectric devices, sensors and other similar applications. However, they could sometimes contain metallic elements like lead, which are toxic and not suitable for bioengineering.

The molecule, tetraphenylethylene (TPE), which emits fluorescence under certain conditions, is often included in scaffold-like arrangements. TPE is a fluorophore that can cause the emission of light at several wavelengths and appreciable intensity.

Researchers have found that combining the emissive molecule with terpyridine (TPY) suppresses the rotation of TPE, in relation to the others. This combination results in luminescence of a good intensity that can be controlled and predicted.

TPY, a molecule that is weakly fluorescent, could restrict this intramolecular rotation and 'tune' the wavelength of emissions from 425 nm to 580 nm. Further, a second band of emission was possible through the transfer of electrons from TPE to TPY.

A team of researchers from Shanghai Key Laboratory of Green Chemistry and Chemical Processes, Zhengzhou University and the University of South Florida (Tampa) discovered that the addition of cadmium-II atoms conferred an additional restriction of rotation and cyclical structures to the fluorophores. This inclusion resulted in the self-assembly of a number of interesting new molecules.

A paper recently published in Nature Communications documented their observations.

The three components were capable of spontaneous assembly into regular, two-dimensional shapes with three to six angles each. In other words, the entire arrangement was able to self-assemble into anything from a trimer to a hexamer.

Furthermore, larger and more complex TPE/TPY skeletons were able to form around Cd atoms to form double- and triple-walled molecules with hexameric or heptameric cores.

These molecules resembled rosettes when visualized head-on. The rosettes were also theoretically capable of reacting to form even larger 2D structures, and also of comprising 3D structures that take the form of nanotubules. The individual hexameric and heptameric rosettes were visible under transmission electron microscopy (TEM), as were nanotubules formed of the two supermolecules.

Supermolecules with properties such as light-emission may have considerable practical applications in the future:

The TPE/TPY/CdII rosettes could be used as photoelectrical components or biocompatible sensors in the future. It was seen that these rosettes were potentially 'tunable' for color, and one type (the double-layer hexamer) also emitted white light in certain cases.

Their applications in real-world devices could also be particularly diverse. These are just two examples of supermolecules with possible industrial viability that could make the future of clinical diagnostics, engineering and medicine better.