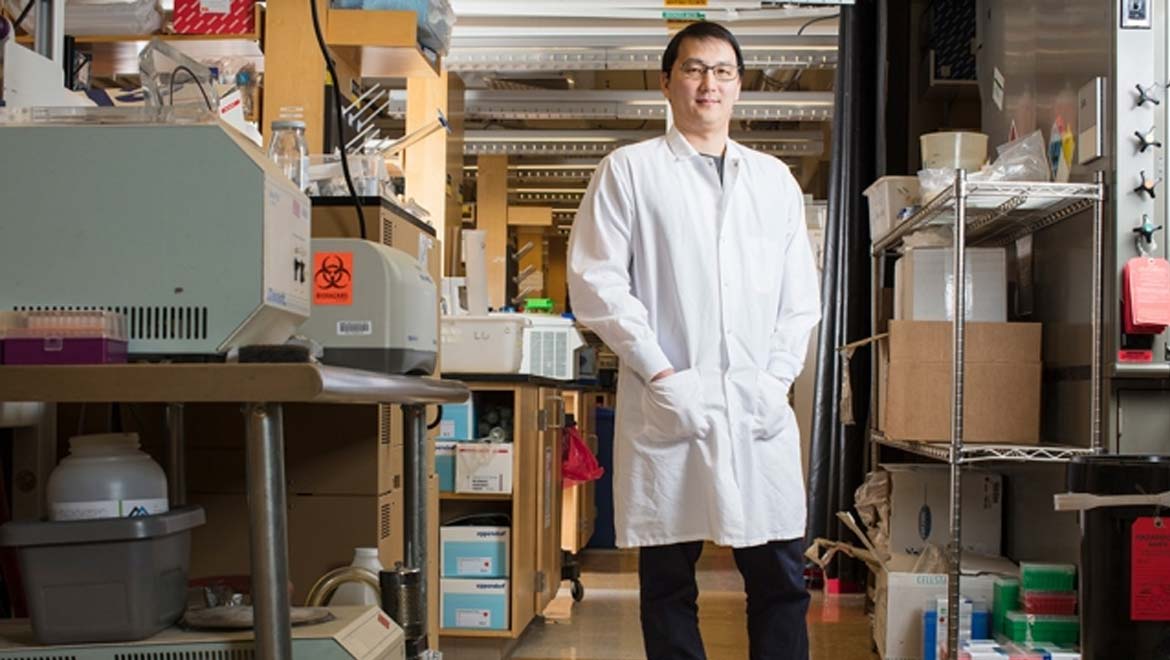 Synthetic biology is the study of the interdisciplinary fields of engineering and biology. It was described by the UK Royal Society as “an emerging area of research that can broadly be described as the design and construction of novel artificial biological pathways, organisms or devices, or the redesign of existing natural biological systems.”

Since its emergence, extraordinary work is being conducted by synthetic biologists, and MIT’s Prof. Timothy Lu has definitely been no exception.

The Story of Timothy Lu

Since high school, inspired by his father, Timothy Lu had a fascination for computers and programming. Not long after his graduation from MIT, he expanded his knowledge to enter a new and nascent line of research — programming biological systems.

Lu was immediately attracted to applying technology to this area, and pursued his research in this particular field. He began by working on antibiotic resistance and their treatments, and consequently, joined Collins Lab to learn more about viruses called bacteriophages and how engineering them can produce enzymes that degrade bacterial biofilms. After receiving the Lemelson-MIT Student Prize, he went on to perform studies in areas of synthetic biology.

Later, Lu joined the team at MIT’s Department of Electrical Engineering and Computer Science to work on programming biological circuits. In an interview, a few years ago, he said, “My deepest personal interest is in the clinical applications of synthetic biology. Can you program cells or viruses to sense and respond to their environment, so that you can try to detect the presence of disease and treat it effectively and safely?”

Presently, Timothy Lu concentrates most of his efforts on constructing genetic circuits that couples computers and living cells, in a subject called computational biology.

A few years ago, a group of scientists including Lu conducted research to combat antibiotic resistance by engineering certain antimicrobial peptides to make it more effective against fighting infections. Regarding this project, co-author, Cesar de la Fuente said, “You can tailor their [peptides] sequences in such a way that you can tune them for specific functions. We have the computational power to try to generate therapeutics that can make it to the clinic and have an impact on society.”

In 2017, Timothy along with others at MIT published a paper in Cell journal. Through this study, they developed a synthetic gene circuit, encoded in DNA, where immune cells respond and attack cancer cells selectively. In the near future, he hopes to file an Investigational New Drug (IND), with the FDA, to pursue clinical applications. 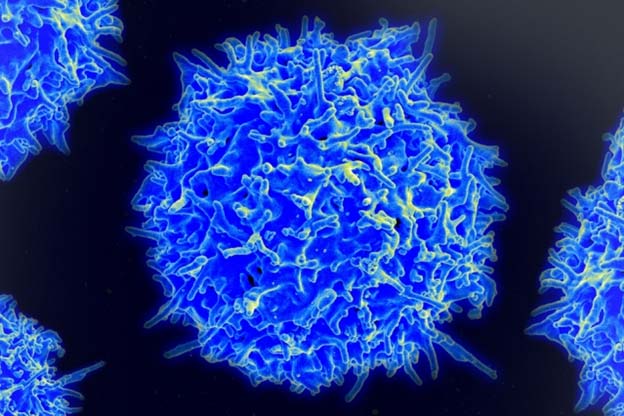 A scanning electron micrograph of a human T lymphocyte (also called a T-cell) from the immune system of a healthy donor. Researchers have designed a synthetic gene circuit that triggers the immune system to attack cancers when it detects signs of the disease. Image: NIAID (edited by MIT News)

Even though he says, “I’ve been working in this area for quite a while. The field really has evolved over the past 18 years. We are at the point where we can build fairly sophisticated genetic constructs”, Lu described the difficulty in designing and engineering genetic circuits and the testing platforms and computational tools.

Lu is to be the founding CEO of Senti Biosciences, a company dedicated to solving complex diseases using the power of gene therapy. He is also working with CellASIC Corp., an organization co-founded by Philip Lee specializing in microfluids systems.

With extensive research like this and researchers such as Timothy Lu, there is promise that someday immunotherapy combined with computer technology will reach a point that it is able to stop diseases in their tracks.