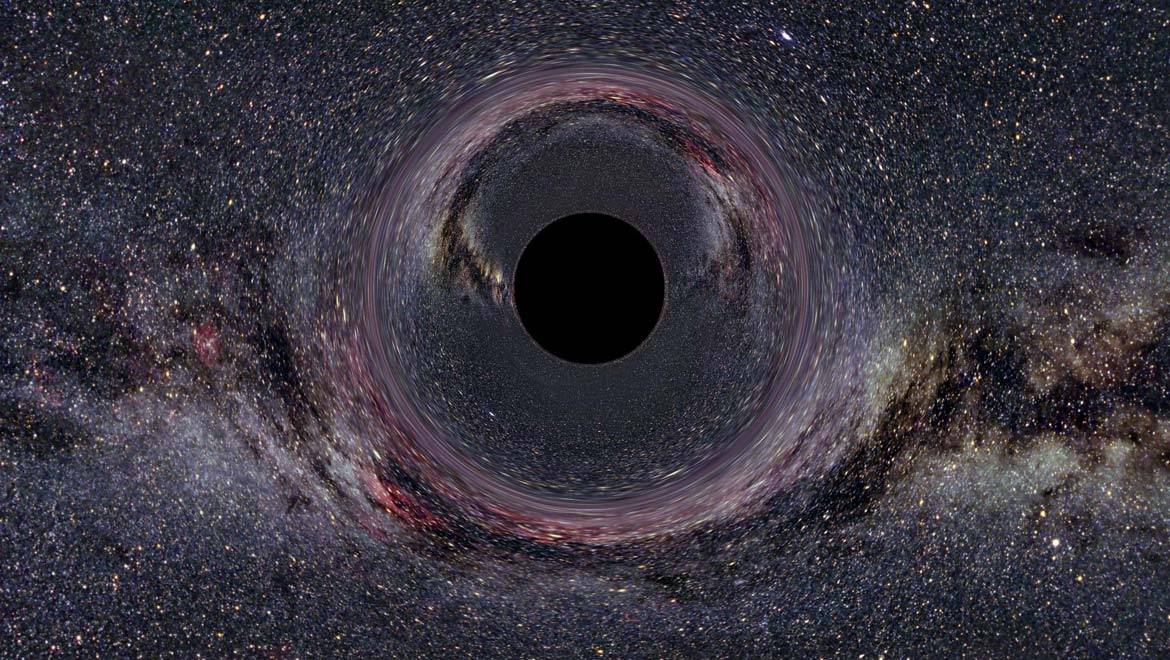 Einstein’s general theory of relatively first introduced the concept of gravitational waves in 1916. Gravitational waves are ‘ripples’ sent out across the universe as a result of massive objects such as black holes merging together and thus causing an alteration in the curvature in spacetime. It’s taken a while though, for scientists to build a detector sensitive enough to detect and therefore confirm the presence of these waves, which by the time they reach Earth can be almost imperceptible.

The detectors, named LIGO (Laser Interferometer Gravitational-Wave Observatory) and Virgo, have been working in unison since Virgo was re-launched in the middle of 2017. Whilst LIGO has previously detected three other instances of gravitational waves forming when black holes merge, this is the first time Virgo has been involved in the data collection as well. These instruments are certainly incredibly complex machines, with Jo van den Brand, spokesman for the Virgo Collaboration saying that: “LIGO and Virgo are the most sensitive instruments ever built by mankind.” And it looks as though these fantastic machines are going to give us a more detailed insight into the mysteries of the universe. 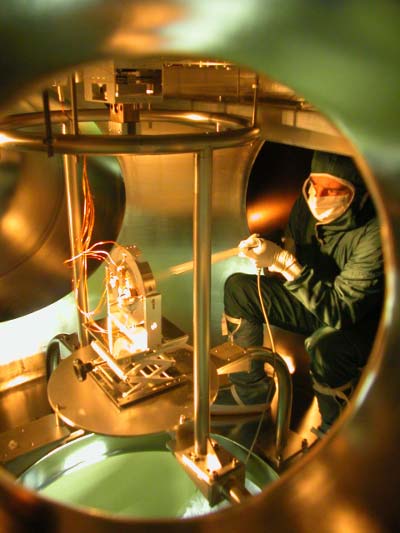 Finding the source of the waves

It’s hoped that with the addition of a third detector, researchers will be able to build up a better idea of the origin of the signals, as well as more detail about their properties too. Dr John Veitch, involved in the research said when speaking to The Guardian: “This was a very strong first. Having a third detector means that we can now triangulate the position of the source, and much more accurately determine the exact spot in the cosmos where the signal came from.”

The two LIGO detectors and the Virgo detector all picked up a small distortion in the signal, known as a ‘cosmic chirp’ on August 14, which was linked to the merging of two black holes around 1.8bn years ago. The two black holes, one with a mass 25 times that of our own sun, and the other with a mass 31 times that of the sun, came together to form a huge new, spinning black hole, 53 times bigger than our own sun.

The eagle-eyed amongst you might also have noticed that the new mass of the merged black holes is three solar masses smaller than their combined masses. This remaining mass, rather than staying within the black hole, was converted into energy, thus causing the ‘chirp’ in the signal, which was detected by LIGO and Virgo.

Whilst this might sound like a massive event which would cause huge, easily detected ripples, that wasn’t the case at all. By the time the ripples reach Earth, they have become so small that the detectors must be sensitive enough to pick up an inconsistency in the signal which is so small that it’s equivalent to finding something one thousandth the diameter of an atomic nucleus across a distance of 4km.

Whilst the cosmic chirp was recorded back in August, the discovery was officially announced on September 27, at a meeting of science minsters involved in G7. The paper, titled ‘GW170814: A three-detector observation of gravitational waves from a binary black hole coalescence’ mentions that the skymaps created by the combined readings of LIGO and Virgo have allowed scientists to focus on an area of just 60 square degrees. This, when compared to the readings of several hundred square degrees for LIGO readings alone, will allow scientists to study the polarization of gravitational waves for the very first time.

Top image: A simulated Black Hole of ten solar masses as seen from a distance of 600km with the Milky Way in the background. (CC BY-SA 2.5)

previous article
Underneath an icon cracks the literal criterion
next article
Clothes that Charge your Phone: Battery-Powered Fabrics