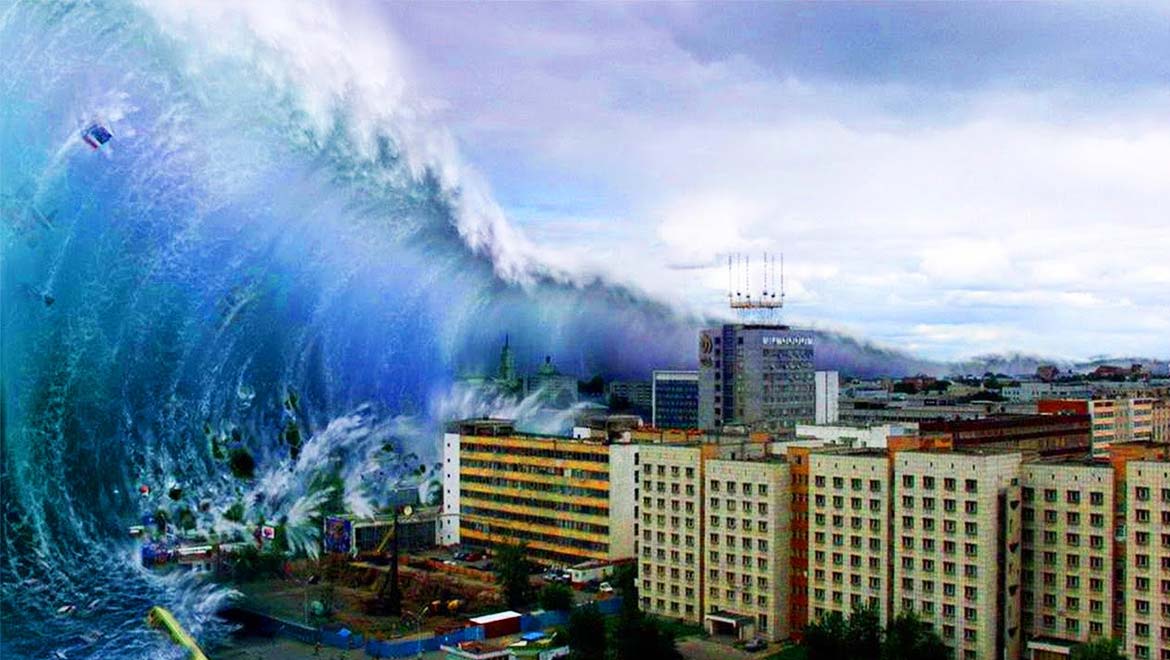 In our ever more connected world, user generated content (UGC) has an increasingly important role to play in many aspects of our lives. Countless people now tweet, blog and vlog their way through life, logging a vast amount of data as they do so.

One area where it seems as though UGC has a surprisingly important function is that of providing a potential early warning system for natural disasters. Floods, hurricanes and many other types of events can all wreak a huge amount of damage on affected areas, with one way to minimize this damage being an early warning system.

Oftentimes, our weather is unpredictable at best: a hurricane might suddenly veer inland after it was suggested that it was moving out to sea, or a flash flood appears with very few warning signs for weather forecasters to pick up on and warn residents nearby. Many people in an area where it seems as though the weather is becoming worse or river levels are rising suddenly, will post on social media posts about these weather events. It has been interesting to watch the potential for a new hazard warning system using this UGC unfold recently. The US Geological Survey (USGS) has recognized the importance of this data as a valuable addition to the information collected by weather stations and sensors. During hurricane Sandy, they found that the amount of UGC uploaded on the photo sharing site Flikr with tags, keywords or descriptions relating to hurricanes matched changes in atmospheric pressure recorded at the same time.

Recent research at the University of Warwick has shown that UGC has the potential to warn of floods, hurricanes and other weather events in their very early stages. Nataliya Tkachenko analyzed keywords and photographs posted online which could potentially act as an early warning system for an impending extreme weather event. Content, location and timestamps were considered in order to track the development of a potential hazard. Following keywords such as ‘river’ or ‘water’, Tkachenko and her team tracked videos and photos on Flikr between 2004 and 2014.

They found that at times before extreme weather events, these keywords and the location of uploads could be used as a warning of worsening weather. Tkachenko said “our analysis demonstrates that metadata in social media image postings enables them to be used as ‘social sensors’ which can serve as a valuable supplement to instrument-based systems for predicting and monitoring floods, and other kinds of natural hazards.”

The research was completed in collaboration with the British Geological Survey (BGS) and certainly shows how our social media posts may well be able to provide early warning of these disastrous events giving those in affected areas more time to prepare themselves for these devastating weather events.