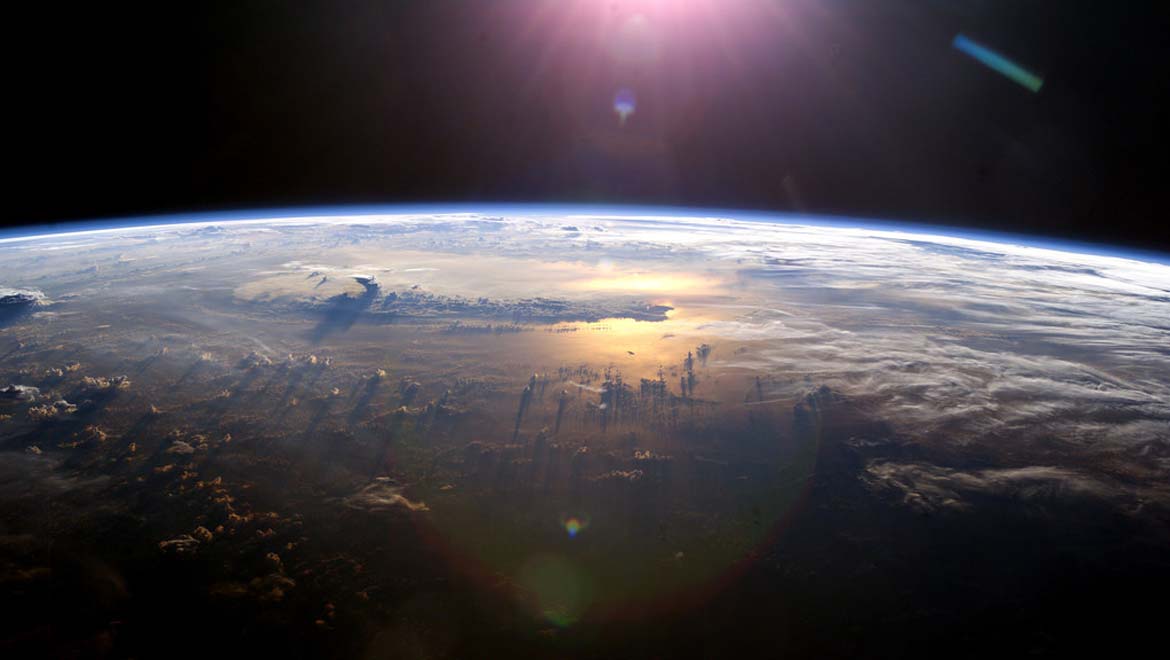 Magnetic forces form the basis of how the universe keeps turning. However, many researchers assert that these forces may have other roles in the wider cosmos owing to the presence of molten cores in the many planets and planetoids out there.

A team of researchers in a German astrophysics centre plan to model the magnetism generated by these bodies using an experimental analogue, similar to a dynamo. The results of this experiment may lead to a better understanding of many fundamental phenomena, like why the Earth tilts on its solar orbit and such.

Model to Understand Magnetism in Space

The model was constructed at the Dresden-Rossendorf Helmholtz Centre (HZDR) in Germany to mimic the way in which liquid-metal cores behave in nature. To this end, the system was made of a cylindrical steel vessel in which a certain quantity of molten sodium was made to spin on one axis, then on another, and over and over again. The scientists behind this model, led by Frank Stefani of the Institute of Fluid Dynamics at HZDR, noted that this repetition generated a magnetic field.

What was observed was, technically, a dynamo effect in which the flow velocity, expansion and conductivity of the molten sodium determined whether magnetism was generated or not.

Explanation of Magnetism Using the Concept of Precession

The above design seems to serve a very specific aim, but its results may, in fact, be applied to the field of physics. For example, it may be used to define the minimum requirements for the establishment of a magnetic field. One of the putative factors is that of precession, which is flow related to rotation around variable axes in a single body.

The HZDR team also modelled precession-driven flow in smaller models using water instead of liquid metal. They found that the resultant hydrodynamics was enough to generate a magnetic field with a Reynolds number (the product of the water's flow velocity, expansion and conductivity) of 430. They will now aim to find out if the same 'dynamo' effect will occur as a result of precession in the liquid metal. 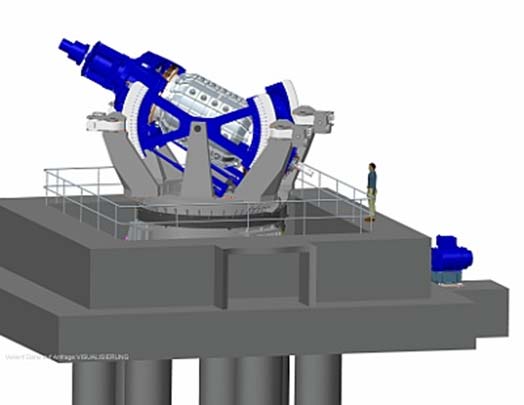 The dynamo experiment at the DRESDYN facility will operate at the limits of technical feasibility. The start is planned for 2020. Picture: SBS Bühnentechnik

This new experimental model could also help scientists in determining whether precession could also play a role in geo dynamism - the process by which the Earth spins while generating its own magnetic field.

However, the planet does not spin in a perfect line (i.e. along its equator) but is relative to the plane of its orbit around the sun. In fact, it rotates while tilted at an angle of 23.5 degrees. Furthermore, this angle changes over a period of approximately 26,000 years. The phenomenon is not completely understood although current predominant theories implicate the factors of rotation and convection.

It is also reasonable to posit that precession may also be capable of driving the axial tilt. Therefore, this experiment may help to conclusively eliminate this factor in the skewing of a planet's rotational axis. In addition, precession may also play a role in the lunar orbit. Studies of moon-rock samples have suggested that the moon once had a powerful magnetic field of its own, although this was relatively early on in its history. Precession could also explain this effect, as well as why it appears to have dissipated.

In the new HZDR model, precession will be simulated by having the molten core of the cylinder take two axes to spin around. One would have a spinning frequency of up to 10 per second, while the other will have a frequency of about 1 per second. The latter of these axes is also tilted with respect to the first.

The Stefani team anticipated that this will lead to a 'double-roll' effect within the molten sodium, as it did within the water from the previous models. In other words, the flow of the metal should be distinctly non-linear leading to standing inertial waves within the cylinder.

The model’s implementation has been documented in a 2018 issue of the journal, Physical Review Letters. But, the actual experiment is not scheduled to begin until 2020. However, the simulations and computations detailed in the published article indicate high chances of the project’s initiation and data collection, as planned. Hopefully, these predictions will pan out, as the study’s results may lead to new understandings of how magnetism arose in the universe.

This experiment, in which an artificial 'core' made of sodium will be observed in the presence of a flow induced within it, may offer new or improved insights into a fundamental property of the universe. The results of similar experiments in the past have indicated that magnetic fields can be generated through dynamo-like behaviour. Studies such as these will be expanded upon in the course of this project at a prominent German centre for Physics research.