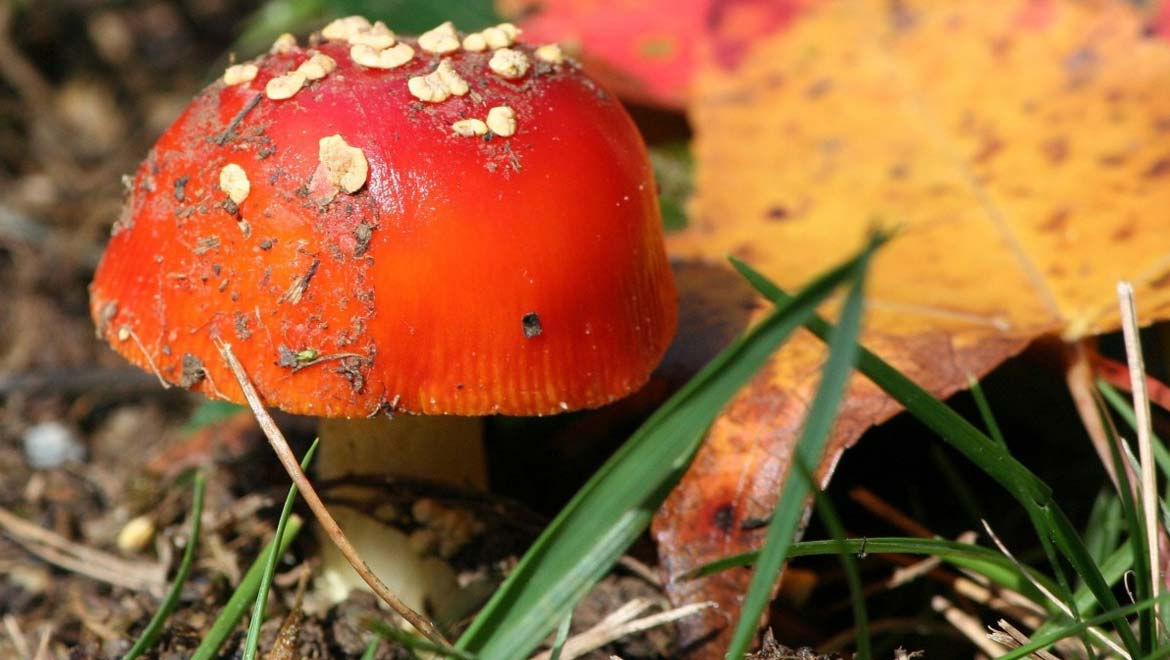 Naturally occurring in the wild, psilocybin mushrooms, colloquially known as "magic" mushrooms, have long mystified researchers. The origin of their unique properties - causing auditory and visual hallucinations, moments of euphoria, and feelings of "magic" - are being investigated. Amidst controversy, these special mushrooms are believed to have, in moderate doses, therapeutic effects on humans such as in combating depression, anxiety, and addiction.

Last month (February 2018), scientists at the Ohio State University published a paper in Evolution Letters, which revealed that the psilocybin gene responsible for hallucinations was present in the mushrooms because of a phenomenon called horizontal gene transfer.

What Is Horizontal Gene Transfer?

When genetic material is transferred between species of unicellular or multicellular organisms, other than by transmission from parent to offspring, it is known as horizontal gene transfer (HGT) or lateral gene transfer (LGT). The process - differing from vertical gene transfer - can be by any mechanism, for instance, via viruses or soil. HGT is believed to be a consequence of reaction to stressors or environmental factors. Transfer of antibiotic resistance among bacteria is one of the best-known examples. 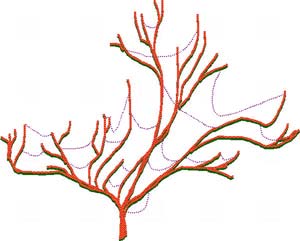 Tracing The Evolution Of “Magic” Mushrooms

Usually, HGT is uncommon among complex fungi such as mushrooms, but it is most probable in genes located in clusters. The exact process yet remains an enigma.

On finding the psilocybin among the various "magic" mushroom types, a conclusion was reached regarding its existence and evolution - "the biosynthetic pathway has been dispersed by HGT of a gene cluster." This meant that there could have been a crossover of genetic material between species, and the recently identified gene clusters could have, in turn, driven the evolution of bioactive molecules (psilocybin) required for metabolism.

This 'evolutionary clue' also gave rise to the idea that psilocybin mushrooms, over time, developed to be this way, i.e., hallucinogenic. Regarding this, Slot said, "We speculate that mushrooms evolved to be hallucinogenic because it lowered the chances of the fungi getting eaten by insects."

These mysterious and magical subspecies of fungi have surely revived the debate, but research like this can use hallucinogenic mushroom genomes as models in the advancement of ecology, biology and pharmaceuticals. 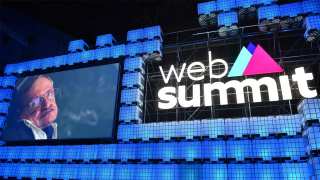