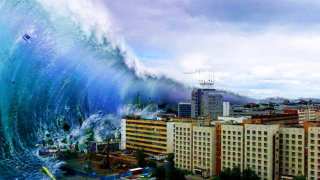 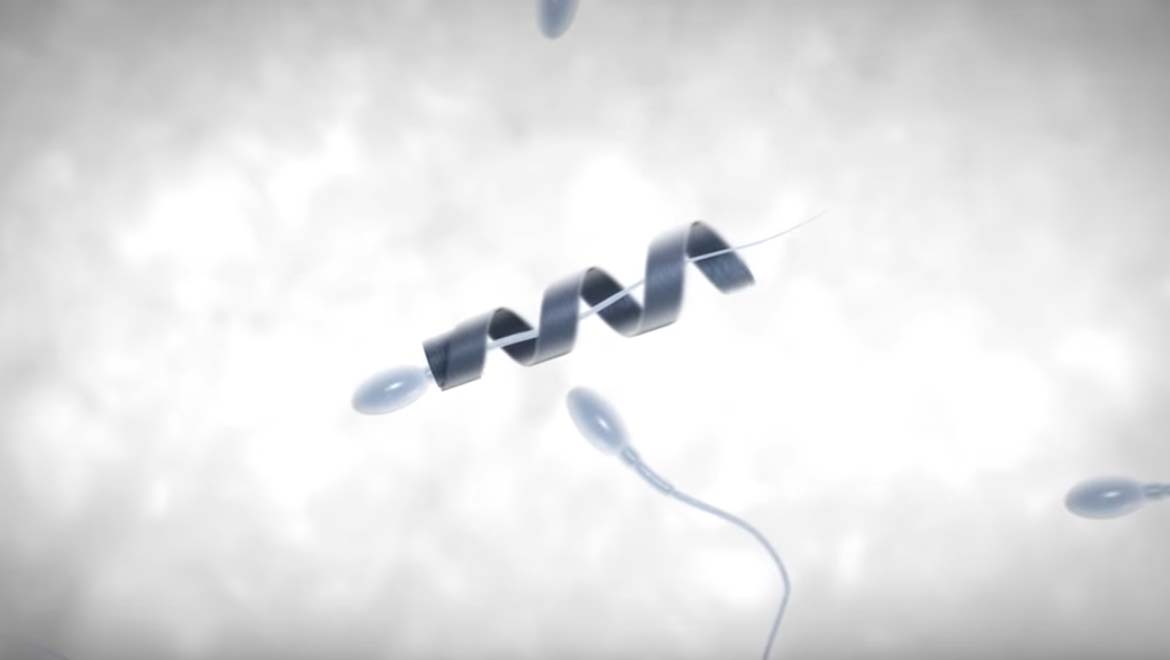 Infertility and a struggle to conceive can result in emotional and mental stress on affected couples and their families. Endless Doctors’ appointments, rounds of In Vitro Fertilization (IVF) and the threat of miscarriage all weigh heavily on people’s minds.

One of the leading causes of this problem has been found to be slow swimming or abnormal male gametes, or sperm. Medical treatments such as artificial insemination and IVF have improved chances of conception but also have their own problems including high costs and average success rates reportedly under 30%.

Inspired by finding a solution to this problem, Dr. Schmidt and a team from IFW Dresden drove the invention of ‘spermbots’. These tiny iron and titanium robots, typically synthetic metal helices, are built to be about 50μ long and 5-8μ in diameter. The idea is that they wrap around the tail of the sperm and help it move towards the unfertilized egg, in the same manner that self-propelled colloids do. On attachment and embedment, the robotic casing detaches itself and unrolls in a reverse manner. It’s as if the bots act as a taxi for the sluggish spermatozoa! 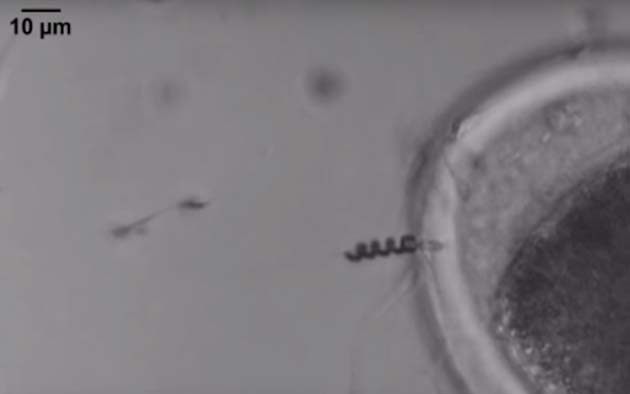 Sperm being pushed into the egg with the spermbot. (YouTube)

The advantage that these synthetic motorized sperm have over fully biological sperm are that the motorized sperm rely on either local chemical reactions or a magnetic field. This particular spermbot is controlled by a magnetic field. The mechanism and particle geometry of the spermbots has been created to provide maximum potency and safety. Given that this can can be controlled externally, it can also be easily modified to meet individual specifications, albeit theoretically for now. Interesting developments to these hybrid machines including biofunctionalization by micro contact printing, increasing efficiency between the male reproductive cell and helix; and the addition of caffeine to propel the motor faster, are all in development.

So far, this exciting scientific advance has only been carried out in the confines of a petri dish. It is understood that testing and human trials will require the perfecting of this robotic system and addressing issues such as improvement in control of the direction of the robots, the structure of its motors and any potential harm to the body’s immunity. But Allied Market Research studies predict a growth rate of 11%, making it a billion dollar industry in a few years. While the American Chemical Society claims that this is a “promising start”, Robin Fogle of the Atlanta Center for Reproductive Medicine admits he is skeptic although calls it a “fantastic concept”.

It is with bated breath that infertile men await the launch of the spermbots because if lab results are anything to go by, these biocompatible, robotic micro-systems could be a pioneer in areas of assisted reproduction and having a baby could become a reality for couples who have been struggling to conceive due to this particular problem.

Top image: Image of the spermbot in action. (YouTube)