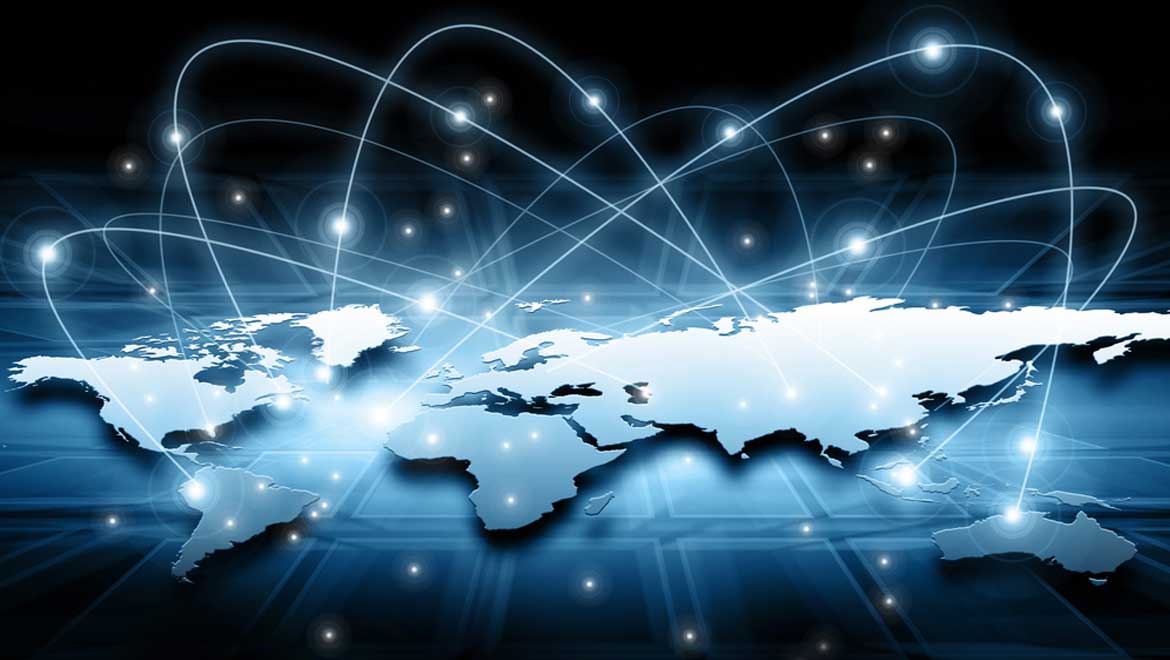 In many parts of Europe, consumers are free to use the internet connections they pay for in almost any way they like. They can visit conventional websites, and also stream content, even if it belongs to paid services such as Netflix, using the exact same service at the exact same speeds.

Now however, consumers in the US may face a future without these possibilities; their broadband speeds are no longer under any obligation to be constant for all purposes. Known as net neutrality, this historical feature of the internet has been under threat in America for some time, and has just experienced a potentially fatal blow.

The End of Net Neutrality in America?

In some countries, consumers take it for granted that they will not see extra charges or throttled speeds if they want to use premium online services such as Amazon Video. This enables some people to enjoy an alternative to conventional cable or digital television.

American versions of these businesses, such as Comcast, may offer both paid TV and ISP services, and one may cancel out the commercial viability of the other. Unfortunately for them, Obama-era legislation prevents them from employing tactics that include deliberate broadband slowdowns or an additional billing item if a customer is detected accessing a streaming service like Spotify, using their IP addresses.

These laws are enforced by the Federal Communications Commission (FCC), and prevents net-leveraging in states such as New York. However, the same body voted to overturn these regulations on the 15th of December 2017.

What does this mean for net neutrality in other regions?

Net neutrality in the European Union (EU) and European Economic Area (EEA) is promoted, albeit mostly in theory. The Body of European Regulators for Electronic Communications (BEREC) was set up to carry out this task. BEREC describes itself as an umbrella for all e-communications regulators in the applicable region. Its remit is to provide: “guidelines on net neutrality in order to provide guidance to [national regulators] on their implementation of [net neutrality-related] rules” according to the EU Regulation 2015/2120. This regulation dictates that the wording of the law stating this is identical for each EU member state. This appears to give each respective nation a lot of freedom to interpret the actual legal boundaries of net neutrality enforcement. For example, ISPs operating in the EU can slow its traffic down ‘when necessary’.

The criteria that define this ‘necessity’ are outlined clearly, however, referring to: “traffic management to comply with a legal order, to ensure network integrity and security, and to manage congestion, provided that equivalent categories of traffic are treated equally”. Those who are pro-net neutrality would also be happy with the BEREC regulatory perspective on this issue, which stipulates that: “The provisions…enshrine in EU law a user’s right to be “free to access and distribute information and content, run applications and use services of their choice”’. There are also clauses in the relevant regulation that function to ensure each individual member state implements this “right” (direct quote) for their citizens.

However, the impact of the FCC’s decision on the matter, and the influence of the United States in turn, may be in a position to threaten the regard for net-neutral internet service provision in countries overseen by BEREC. Furthermore, it may also overturn the perception of internet access as a ‘utility’ (its designation by neutrality-minded authorities) and more of a discretionary service subject to expanded dimensions of monetisation.

Examples of non-neutral services are to be seen in other North American countries, most notably Mexico. Contributors on Reddit have been holding up images they have found that suggest Mexican companies offer services with rates for basic internet connections with paid add-ons to access websites such as Paypal – and yet more surcharges for access to social media or streaming sites.

Slightly out-dated and politically biased as these posts may be, they may also have a point about the direction of internet services and how they can be leveraged in the U.S. and beyond. Independent estimates of speeds for Netflix streaming in Mexico also suggest that they do differ across companies operating over the same connection standards, such as fibre optics or cable.

However, it is important to appreciate that the FCC’s decision will not have an immediate impact on net neutrality. Eric T. Schneiderman, the Attorney General for New York State, has pledged to lead a lawsuit-based campaign to defeat the FCC’s resolution in a statement released in response to the commission’s vote. Schneiderman sees it as a major concession to “Big Telecom”, as well as an attack on the “free exchange of ideas” in his jurisdiction. Legal challenges such as these may mean that the existing regulations on internet provision in the U.S. do not actually change. However, pro-neutrality lawmakers and activists now face major battles in an administrative climate that may have turned against them.

It may come as a surprise to few that the current iteration of the FCC in the US has voted to overturn existing regulations that protect the principles of net neutrality in their country. However, the potential beneficiaries of this decision will not see any resulting advantages overnight.

In fact, the FCC is already seeing substantial resistance to their new internet service-related directions. People who value net neutrality worldwide may be worried about these latest developments, but there is still a possibility that they may not come to pass.

BEREC. All you need to know about Net Neutrality rules in the EU. BEREC Website. 2017. Available at: http://berec.europa.eu/eng/netneutrality/

Summary: A new vote by the FCC has put a possible end to net neutrality in the US. This means that potentially, internet operators can adapt broadband speeds and prices for accessing different websites.