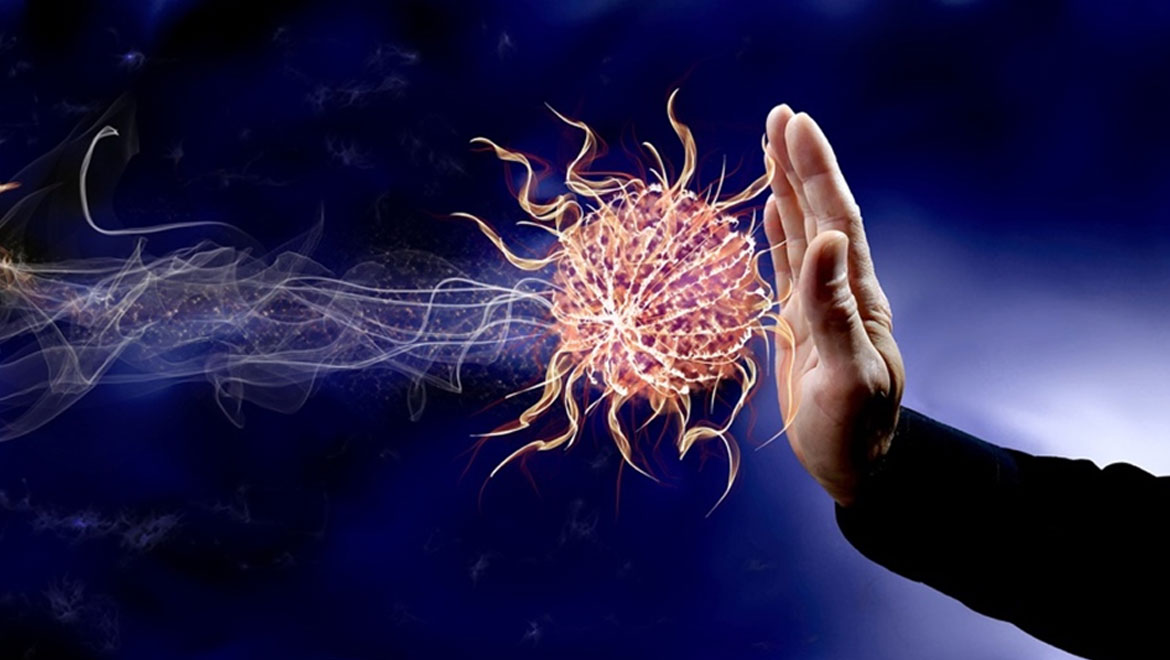 The term ‘life-threatening disease’ may raise responses such as, could it be cancer, Ebola, or possibly diabetes? Strangely though, other conditions do not elicit quite such an immediate recall in the public consciousness. Despite the fact that it is associated with more deaths than all the world’s cancers such as colon, lung and breast, sepsis may be among them.

Sepsis is caused by a failure to regulate the immune system in response to infection. It can lead to organ failure and is almost certainly fatal if left untreated.

The WHO’s latest estimates on the condition indicate that it affects 30 million lives worldwide per year, potentially leading to the loss of 20% of them. One in every ten obstetric deaths is related to sepsis that affects a pregnant woman. The risk of such deaths may rise even further with reducing socioeconomic conditions. One million newborns die as a result of sepsis and similar disorders per year.

The Global Impact of Sepsis

Sepsis can occur in both every day and hospital settings. Up to 10% of patients in a hospital will die of the condition; this increases to as much as 30% if the patient is in an intensive care setting.

Current medical practice dictates that sepsis is diagnosed through clinician judgment and standard lab tests. This includes assays for the immune system protein levels associated with sepsis and the assessment of the condition’s symptoms.

These symptoms include the mottling of or discoloration in the skin (e.g., turning blue or purple). Patients with sepsis may have trouble breathing or breathe faster than usual, or become feverish or light-headed. They may also exhibit hypotension or reduced blood pressure, have a very low urine output, feel cold in their extremities and be in extreme discomfort.

However, it typically takes a relatively long time to arrive at the decision to diagnose sepsis, particularly if lab tests are involved. As a result, it can take between 12 to 72 hours to identify a case of this condition.

This is an unsustainable situation for many patients. A delay of even one hour can result in an increase in the risk of death between 6 and 10%. Delayed diagnoses that do not result in diagnoses can allow the disease to progress to a point at which the patient may require the amputation of one or more extremities in order to survive.

Therefore, a new test that could expedite diagnoses of sepsis could benefit patients, as well as doctors who need to make rapid decisions to help these patients conserve life quality following a possible case of sepsis.

Biosensors and Their Potential Benefit to Sepsis Patients

A team of researchers from the universities of Strathclyde and Leeds in the UK set out to address this problem by developing a new kind of biosensor for the purpose of detecting sepsis-related biomarkers.

They decided to use interleukin-6 (IL-6) as this marker. IL-6 is a protein known as a cytokine, which means it helps to keep immune system functions going in normal conditions. This protein is typically present at concentrations from about 5 to 25 picograms per milliliter (pg/ml) in the blood of healthy people. However, this level has been observed to increase to as much as 1000pg/ml in those with sepsis.

IL-6 levels have been shown to correlate well with sepsis progression. Therefore, next-generation sensors that can detect or track relevant spikes in IL-6 could be a considerable boon to the diagnostic stage of sepsis management or treatment.

Therefore, the Strathclyde/Leeds team designed a sensor composed of multiple gold electrodes impregnated with antibodies for IL-6. This device was connected to an electrical circuit as it was incubated with blood samples from patients.

The team reported that their sensor exhibited a drop in electrical impedance (as measured using differential pulse voltammetry (DPV)) in response to increased IL-6 antibody binding. This DPV response, known as DPV peak current, was shown to rise in a dose-response manner (i.e., in a smooth, regular curve when graphed) when applied to an IL-6 concentration gradient. These results were apparent within 2.5 minutes of the electrode’s exposure to samples containing various levels (e.g., 0, 20, 40, 60, 80 or 100 pg/mL) of IL-6. 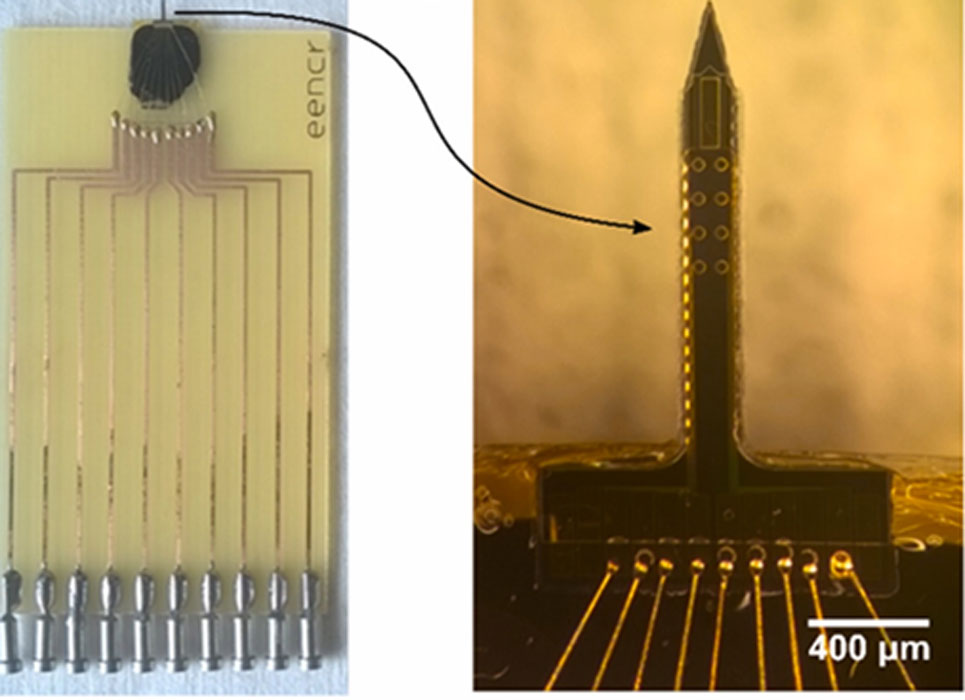 The sensor is made of a needle, which leads to 8 electrodes which give the DPV readings needed to assess IL-6 binding. (Source: C. Russell et al, 2019, Biosensors and Bioelectronics)

As this electrode was manufactured in the form of a microneedle, the team asserted that it could be easily integrated into either point-of-care diagnostic devices or those placed for monitoring over longer periods of time.

They now also argue that their new biosensor could considerably reduce the time taken to assess protein levels in potential cases of sepsis.

Furthermore, they also believe that, as the electrode array is relatively simple to fabricate and operate, future versions of the same sensor could integrate antibodies to biomarkers besides IL-6.

This study, which has also been published in the journal, Biosensors and Bioelectronics, suggests the potential of such devices in settings such as healthcare.

These products may revolutionize diagnostic medicine to the point at which relatively simple consoles or similar equipment could indicate the presence of an increasing number of conditions without the need to admit patients or prolong their stay without good reason. The drive to improve medical care in this way is particularly pressing when it comes to time-sensitive conditions such as sepsis, in which mere hours can lose or save lives.

Top Image: Since sepsis can be a life-threatening condition, its quick diagnosis and treatment becomes imperative. A new study has developed a biosensor that can detect sepsis faster. (Source: Public Domain)

previous article
Underneath an icon cracks the literal criterion
next article
How Did Dinosaurs Really Die? New Studies Attempt To Solve This Chronological Puzzle