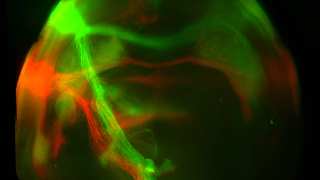 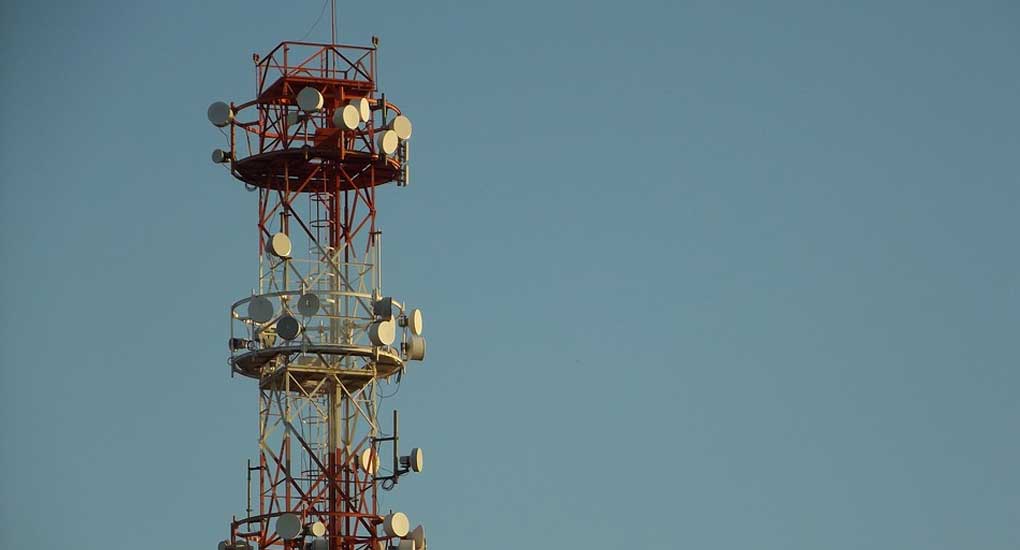 Massive Antenna System: The Passage to the Next Generation of Mobile Communications

Mobile communications are already in their fourth generation, known as 4G, whilst according to The Next Generation Mobile Networks Alliance, 5G should be rolled out by 2020. The continuing growth in the number of mobile devices and the increasing amount of wireless data they consume requires new technologies and approaches to address this mounting demand.

According to 5G expectations, the performance metrics that will benefit from the new standards include the average rate per active user. This will be increased by a factor of 10­100, the average area rate in bit/s per square kilometer (1000x). Also, the number of active devices per square kilometer (10­100x) and the energy efficiency in bit/Joule (1000x). This means that 5G Networks should be technically able to accommodate more users at higher data rates with better reliability, while also consuming less power. Crucial in addressing these technical problems is increasing the spectral efficiency of the system. Spectral efficiency, measured in bits per Hz, refers to the information rate that can be transmitted over a given bandwidth in a specific communication system.

In order to meet these ambitious targets the coordinated efforts of all sectors involved is required. This includes communications, researchers, academics, developers and manufacturers. Companies involved in every stage of manufacture have been gearing up for this next-generation wireless standard, as mobile systems and base stations will require new and faster application processors, basebands and radio frequency devices.

New research by engineers from the Universities of Bristol and Lund are working alongside National Instruments (NI) have developed a massive antenna system that offers a 12-fold increase in spectrum efficiency compared with current 4G cellular technology. Multiple antenna technology, referred to as MIMO, is used in many Wi-Fi routers and 4G cellular phone systems, normally involving up to four antennas at a base station. This has been expanded by the Bristol Massive MIMO configuration to 128 antennas deployed at the base station. This uses a flexible prototyping platform from NI based on LabVIEW system design software and PXI hardware. Bristol’s Massive MIMO system used for the demonstration operates at a carrier frequency of 3.5GHz and supports simultaneous wireless connectivity to up to 12 single antenna clients. Complex digital signal processing algorithms had to be implemented to handle the individual data streams, while the hardware behind this demonstration was provided to Bristol University as part of the Bristol Is Open programmable city infrastructure. Lund University has a similar setup, the LuMaMi testbed, enabling researchers at both sites to work in parallel with their development. The bandwidth efficiency achieved by the Massive MIMO demonstration conducted in the atrium of Bristol’s Merchant Venturers Building was an unprecedented 79.4bit/s/Hz. Since this was used in the 20MHz channel, by a simple multiplication, the sum rate throughout equates to 1.59Gbit/s.

Massive MIMO is an exciting area of 5G wireless research. For next-generation wireless data networks, it promises significant gains that including the ability to accommodate more users at higher data rates with better reliability while consuming less power. This will make easier for 5G networks to meet new use cases, such as the Internet of Things (internet connected devices) as well as broadcast-like services and lifeline communication in times of natural disaster.